May 21, 2020 Anti-American Dems, Cuomo, Do Nothing Democrats, USA News 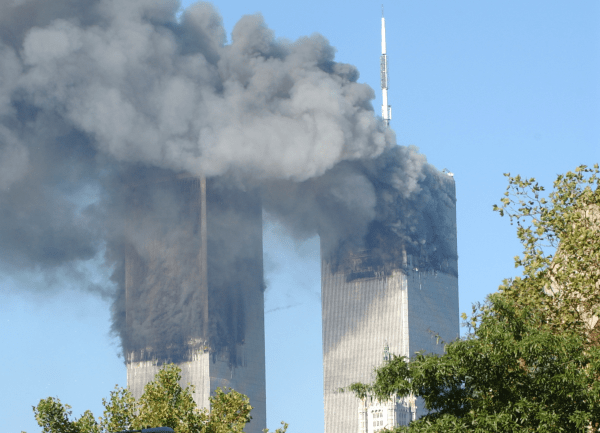 What a disaster!  The actions of New York’s governor Andrew Cuomo have led to thousands of coronavirus deaths in the state. 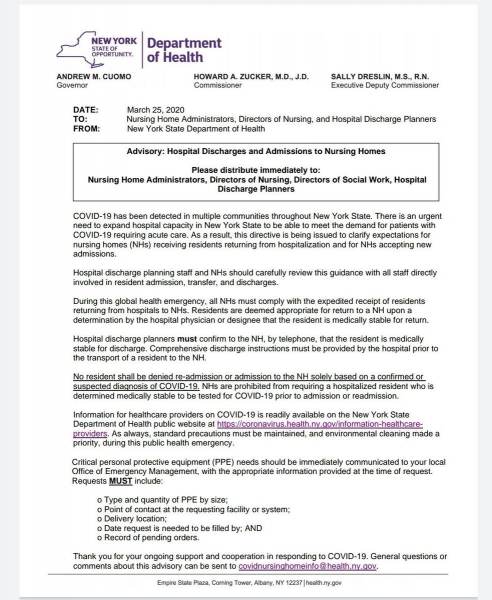 It was New York state policy to put the sick patients back in the nursing home.

More people died in nursing homes in New York, due to Governor Cuomo’s policies, than died on 9/11.

Michael Goodwin at the New York Post reported this week:

Two weeks ago, Gov. ­Andrew Cuomo was first asked about his policy that forced nursing homes to admit ­patients infected with the coronavirus.

“That’s a good question, I don’t know,” the governor answered, turning to an aide.

On Tuesday, Cuomo was asked about a report from the Associated Press that his team had added more than 1,700 deaths to the count of those who died in nursing homes, bringing the total to at least 4,813.

“I don’t know the details, frankly,” the governor answered, turning to an aide.

Cuomo is legendary for micromanaging and has been praised for his detailed daily briefings during the pandemic. He has closed schools, religious services and businesses because each human life is “priceless.”

So with known nursing home deaths representing 25 percent of all deaths in the state, it beggars belief that the governor didn’t know anything about his office’s fatal policy two weeks ago or the new death totals now.

The only way either could be true is through an extreme case of plausible deniability. Thus, if there’s no proof he knew, he can’t be held responsible, right? Which was the whole point of the Sgt. Schultz defense.

That was a sitcom. This is life and death.

According to NBC News, New York’s policies for nursing homes required the homes to take in individuals that had the coronavirus:

The coronavirus patients began arriving the last week of March, transferred to the Gurwin Jewish Nursing and Rehabilitation Center under a New York state mandate requiring nursing homes to accept those recovering from COVID-19, even if they still might be contagious.

The governor’s nursing home policy in New York ended up in thousands of deaths.

Nearly 3,000 names appear on the 9/11 Memorial. This is the list of individuals who were innocently murdered on 9/11 when terrorists took down New York’s World Trade Center’s Twin Towers.

Governor Cuomo created a list of more innocents murdered due to a policy requiring New York nursing homes to accept those with the China coronavirus than those murdered on 9/11.  What kind of individual could even think up such a policy?

Joe Hoft
Gateway Pundit
Where Hope Finally Made a Comeback.