Hillary Clinton Yada Yadas About Trump 'Choosing to Do Nothing' on 'Russian Bounties', It Backfires Bigly

As my RedState colleague Bonchie reported earlier, the story about how President Trump had supposedly been briefed about Russia allegedly putting bounties on American soldiers in Afghanistan is quickly falling apart. This is in large part thanks to former NSA John Bolton being caught in a lie about the story, and because numerous named and unnamed sources have stepped forth to state that the intelligence was not substantiated to a level that would require the information to be included in a Presidential Daily Briefing (PDB).

Nevertheless, the Usual Suspects are still running wild with the story in an effort to damage Trump in a presidential election year. And with most every other Democrat and “journalist” weighing to declare Trump values an alliance with Russian president Vladimir Putin over than the lives of U.S. troops, failed 2016 Democratic presidential nominee Hillary Clinton decided it was finally time to give her .02 on the matter.

Here’s what she said:

Either he knew and chose to do nothing, or he didn’t know because he couldn’t be bothered to do his job.https://t.co/23QRIZMS08

As you might expect, there were a whole lot of people – including yours truly – who were not about to let her slide on that one:

Hillary Clinton having the audacity to suggest someone “couldn’t be bothered to do their job” is a bit like the pot calling the kettle black. https://t.co/ZmuqLH9Tsw

Oh please like you have room to talk STFU, you have blood on your hands, committed espionage skolkovo institute of science and technology, and lets no forget Benghazi. You paid for a fake dossier with you and your buddies, Biden, Obama, Comey, clapper, Brennan. I could go on STFU

‘What Difference At This Point Does It Make?!’

Said the woman who did nothing.

Seriously. I mean this is an “off the charts” level of self-awareness fail. Hillary Clinton is the last person – I mean the absolute last person – who should be throwing stones at anyone else for allegedly choosing not to do their jobs. 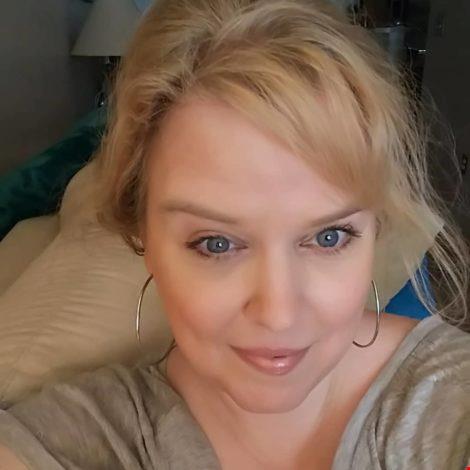 North Carolina-based Sister Toldjah, a former liberal, has been writing about media bias, social issues, and the culture wars since 2003.
Read more by Sister Toldjah