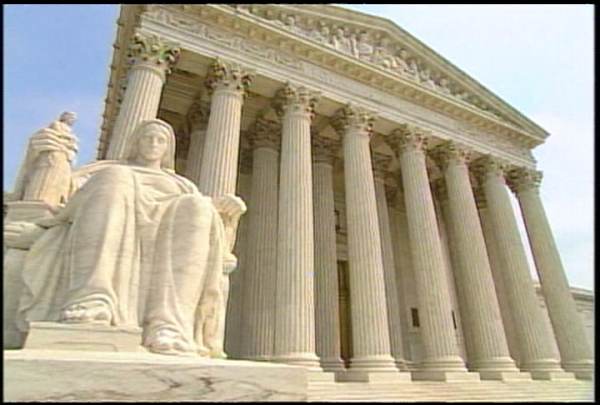 What the heck is going on with Chief Justice Roberts? He’s literally the worst SCOTUS “conservative” justice to have ever been appointed.

His voting on Obamacare screwed millions, his voting on unconstitutional DACA was shameful, but his recent ruling on abortion was just the absolute bottom of the garbage-heap.

I’m sorry, but this man has been compromised because there is not a conservative person alive who would vote pro-abortion.

Roberts is yet another crappy gift bestowed upon us by the globalist Bush family. They killed the middle-class, and now they’re killing babies. What a legacy.

Yesterday’s ruling took many by surprise, even those of us who have come to expect shoddy rulings from Roberts.

This one was just too much and such a slap in the face to all conservatives.

One person who was extremely disgusted by Cheif Justice Roberts’s ruling on the Louisianna abortion bill was Justice Clarance Thomas.

He let his feelings be known in a scathing dissent, where he slammed Roberts and said his ruling was “wrong,” and then artfully explained why.

We are so blessed to have Clarance Thomas on the court. I don’t know if we’ll ever find another justice as amazing as he is.