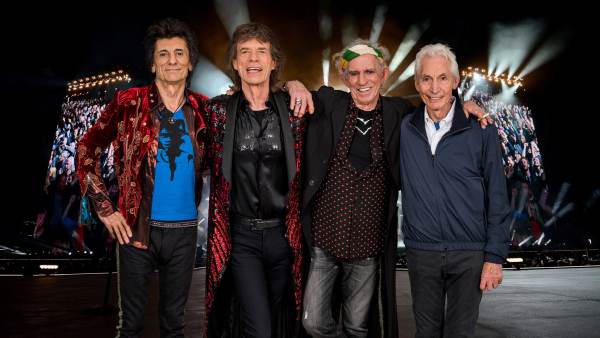 The song comes as an early drop for the deluxe reissue of the 1973 album, “Goats Head Soup,” set to release on Sept. 4.

“I remember first jamming this with Jimmy and Keith in Ronnie’s basement studio,” said Mick Jagger in a press release. “It was a great session.”

Keith Richards indicated in the release that “Scarlet” was practically an accident. “We weren’t actually cutting it as a track, it was basically for a demo, a demonstration, you know, just to get the feel of it, but it came out well, with a line up like that, you know, we better use it,‘’ Richards said.

Both Jagger and Richards were set to perform on the band’s 15-date “No Filter” tour this summer, but were forced to postpone due to the coronavirus pandemic.

Content created by The Daily Caller News Foundation is available without charge to any eligible news publisher that can provide a large audience. For licensing opportunities of our original content, please contact [email protected]

Wake up Right!
Subscribe to our Morning Briefing and get the news delivered to your inbox before breakfast!