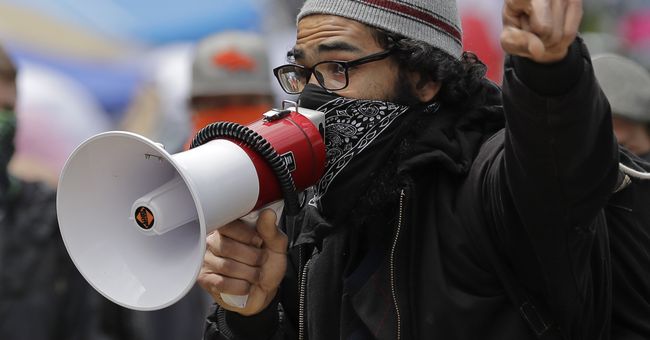 Orlando Magic star Jonathan Issac became the first NBA player to refuse to wear a Black Lives Matter t-shirt and kneel during the national anthem late last week. Issac, who has supported the MAGA movement in the past and is a happily married devout Christian, cited his faith in Jesus Christ and his opposition to the demands of the BLM mob in justifying his decision.

As a result, his jersey sales have skyrocketed to #2, only trailing China-owned Lebron James. Sadly, as happens often in sports, Issac tore his ACL towards the end of the game and had to be carted off in a wheelchair. The disgusting and depraved BLM mob then took to Twitter to celebrate the potentially season-ending injury as “poetic justice” and “sweet revenge.”

Twitter users even called Issac a “nigga” as they gleefully dog-piled on the injured Orlando Magic player.

Radical BLM linked magazine Bossip wrote a whole article celebrating the traumatic injury, another example of how mentally unwell the “movement” as a whole really is.

Unlike the whole NBA roster, with the expectation of Issac who refused to kneel, the entire NHL line-up stood across the country during the ceremonial playing of our national anthem. Bossip summed up the feelings of the BLM movement regarding Issacs injury.