Deja Vu All Over Again? Michael Moore Warns Dems About Key Factor for Another Trump Win 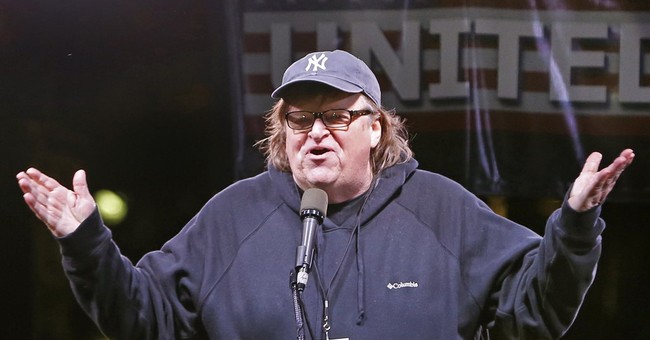 Here are a few undeniable facts about documentary filmmaker Michael Moore: He is a far-left activist. He loathes Donald Trump. He warned the Democrats in 2016 that Trump would beat Hillary. He was right.

Four years later, Moore is warning the Democrats all over again.

Moreover, Moore is issuing basically the same warning to the Democrats he issued in 2016, with a slightly different twist.

In 2016, as reported by Breitbart, Moore pointed to widespread disaffection across America’s rustbelt — he grew up in Michigan and spends part of the year at his home in the Detroit area — as the primary reason Trump would win, adding that a Trump victory would be the “biggest f**k you ever recorded in human history.”

He was proved right, of course.

Although, I’ve not researched such things as they relate to “human history,” but I suspect one’s interpretation of what happened to whom in 2016 was in the eye of the beholder.

Moore posted his warning on Facebook, along with a graphic to illustrate the concern and urgency of his message (bolded font, mine):

Sorry to have to provide the reality check again, but when CNN polled registered voters in August in just the swing states, Biden and Trump were in a virtual tie. In Minnesota, it’s 47-47. In Michigan, where Biden had a big lead, Trump has closed the gap to 4 points. Are you ready for a Trump victory?

Are you mentally prepared to be outsmarted by Trump again? Do you find comfort in your certainty that there is no way Trump can win? Are you content with the trust you’ve placed in the DNC to pull this off? The Biden campaign just announced he’ll be visiting a number of states— but not Michigan. Sound familiar?

I’m warning you almost 10 weeks in advance. The enthusiasm level for the 60 million in Trump’s base is OFF THE CHARTS!

Sorry to have to provide the reality check again, but when CNN polled registered voters in August in just the swing…

Michael Moore is a lot of things, in the eyes of conservative America, most if not all of those things not good, but one thing he is not is politically inept. To the contrary, Moore’s analysis and warning to Democrats in 2016 were spot-on and they are spot-on, now.

“So on November 8th, the dispossessed will walk into the voting booth, be handed a ballot, close the curtain and take that lever, or felt pen, or touch screen and put a big f**king X in the box by the name of the man who has threatened to upend and overturn the very system that has ruined their lives. Donald J. Trump.

They see that the elites, who ruined their lives, hate Trump. Corporate America hates Trump. Wall Street hates Trump. The career politicians hate Trump. The media hate Trump – after they loved him and created him and now hate him. Thank you, media. The enemy of my enemy is who I’m voting for on November 8th.

Yes, on November 8th, you, Joe Blow, Steve Blow, Bob Blow, Bill Blow, Billy Bob Blow, all the Blows – get to go and blow up the whole G*dd***n system because it’s your right. Trump’s election is going to be the biggest f**k you ever recorded in human history.

And it will feel good.

No word if a Trump win in 66 days would “feel [as] good” to Michael Moore as he suggested he felt in 2016, albeit for entirely different reasons than those of Trump supporters, but the shrewd Leftist made sense then, and he makes sense now.

As a result, it would appear that the first factor favors Trump, with the second factor favoring Biden.

Biden. Food for thought only, folks. If we’ve learned anything so far in 2020, it’s that we don’t know what we don’t know. And if we did? Maybe we’d bet it all on Michael Moore being right. Again. 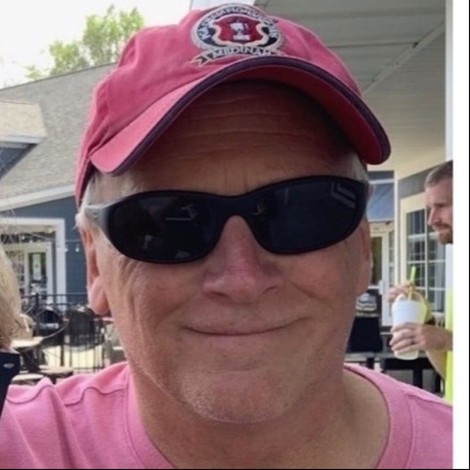