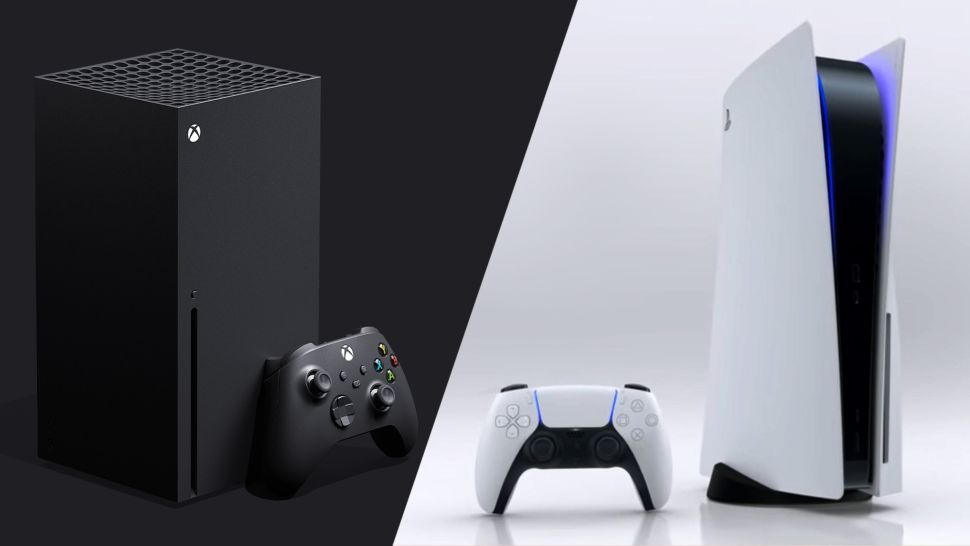 The PS5 will still beat both new Xbox consoles combined when it comes to sales, according to one analyst’s predictions.

Piers Harding-Rolls of Ampere Analysis claims that by the end of the year, the PS5 will have sold 5 million units, while the Xbox Series X and Xbox Series S will only have sold a combined 3.9 million.

This trend continues into the future, with Xbox sales remaining fairly steady but PS5 sales accelerating a little. By 2024, the latest point on the graph, the analyst predicts that 67.3 million PS5 will be sold sold compared to 44.3 million next-gen Xbox consoles.

But why would this be the case? After all, we’ve learned earlier this week that the Xbox Series X will cost $499/£449, while the Xbox Series S will start at just $299/£249. The PS5 on the other hand is expected to cost somewhere between $500 and $600, although the download-only PS5 Digital Edition will likely cost a little less.

The analysis also heaps praise on Xbox’s new multi-tier strategy, selling two console options instead of just one. Harding-Rolls also says the Xbox Game Pass and Xbox All Access subscription services will be crucial, allowing players access to huge amounts of games, or even a console itself, without having to pay up-front. While PlayStation offers PlayStation Now as a Game Pass rival, and it’s reported that retailers are considering a similar offer to All Access for the PS5, Xbox’s services are better established.

Since there are a lot more separate parts to Xbox’s offering, marketing the console to gamers may be more difficult, the report adds. But Harding-Rolls still believes that Xbox will benefit from this approach, encouraging gamers who normally wouldn’t upgrade their console for another couple of years to buy into the Xbox family much closer to launch.

And this is where the problem lies. Harding-Rolls’ report doesn’t believe this new Series S strategy from Microsoft will shift PlayStation users over to Xbox, but just encourage its existing userbase to get in on the next-gen action faster.

There’s more to consider in this battle of the new consoles than just pricing, however. Just as important as this is what games will be available to play. While Microsoft has some compelling exclusives on the way including Halo: Infinite, a new Fable game, Hellblade 2 and a new Forza title, Sony’s offering new games in some of its most popular series like Ratchet and Clank, Horizon: Zero Dawn, Spider-Man: Miles Morales and Gran Turismo 7. And those lineups could very well decide which console comes out on top.

Get the best Sony PlayStation 5 deals before anyone else!

We’ll send you pre-order details and the best Sony PlayStation 5 deals as soon as they’re available.

Send me details about other relevant products from Toms Guide and other Future brands.

Send me details about other relevant products from third parties.

No spam, we promise. You can unsubscribe at any time and we’ll never share your details without your permission.