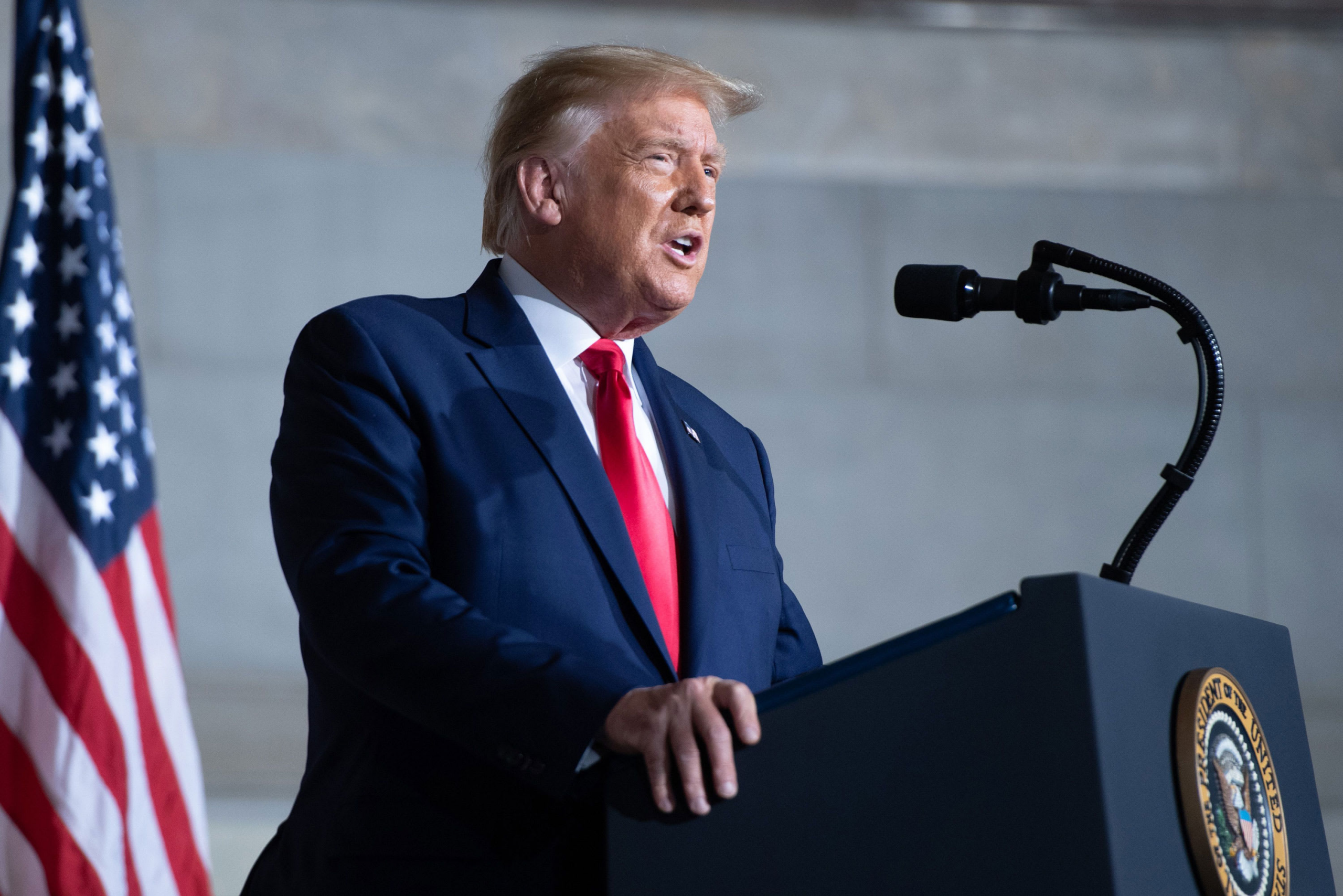 CNBC’s Jim Cramer said Friday that Oracle and Walmart are “scrambling” to find out what else they can do to gain approval from the Trump administration in their bid to acquire minority stakes in Chinese-owned TikTok.

“I think that Walmart and Oracle will be working all weekend to try to figure out how they can satisfy [President Donald Trump]. I think they already feel they’ve given him everything they can but obviously that’s not going to get it done,” Cramer said on “Squawk Box.”

Cramer’s comments Friday came shortly after the Commerce Department said it plans to ban U.S. business transactions with TikTok and another Chinese app, WeChat. It was the latest development in a weekslong saga regarding the fate of the apps, which Trump has claimed present a national security risk.

In an emailed statement, TikTok said it had already made numerous concessions to address security concerns raised by the Trump Administration, including choosing a U.S. company to host its data and services.

Cramer, host of “Mad Money,” said the fate of any potential TikTok deal likely rests with Trump, who earlier this week said he was not fond of TikTok’s current owner, Beijing-based ByteDance, retaining a majority stake in the wildly popular social media app.

“The president is the guy doing this. It’s not any of his advisors. It’s the president, and so nobody knows what’s really going to happen,” Cramer said.

CNBC’s David Faber said Friday that he’s sticking by his reporting. “I don’t think there’s anything in today’s news from Commerce that indicates that it’s not possible Trump will sign off on this transaction. It is possible he will come to the rescue. That is sort of the dramatic denouement that he likes.”

Sources told Faber Thursday that to address ownership concerns, ByteDance plans to do an initial public offering of global TikTok on a U.S. exchange, according to people familiar with the matter. Oracle would own a minority stake. Walmart would also take a stake. Chinese officials would also have a say in any potential deal involving TikTok, which could further complicate any resolution. Trump on Wednesday backed off his demand that the U.S. Treasury get paid as part of the deal.

Based on his reporting, Cramer said he believes the Commerce Department’s actions Friday are likely meant to apply additional pressure on Oracle and Walmart to take larger stakes in TikTok. Another motivation could be to accelerate the timeline of global TikTok’s IPO, Cramer said. “An IPO that’s not 12 months from now, but an IPO that’s now. Contact a banker, and they do an IPO in four weeks,” he said. “I think it’s a deal if they do that, but I just can’t see them willing to give in any more than they have.”

Faber sees WeChat as a more serious issue. WeChat, which is widely used in the U.S. by Chinese expats and others to communicate with friends and associates in China, is owned by Chinese tech powerhouse Tencent Holdings.

Commerce Secretary Wilbur Ross on Friday said the department’s order applies to WeChat and TikTok differently, with more stringent restrictions hitting TikTok starting Nov. 12. That could potentially be to allow for more time for Oracle and Walmart to negotiate a deal that Trump would approve.

Although that could be the case, Cramer said he believes the companies “view it as this weekend or nothing.”

— Reuters contributed to this report.