Consumer Confidence Surges Past Expectations as the Economy Marches Forward 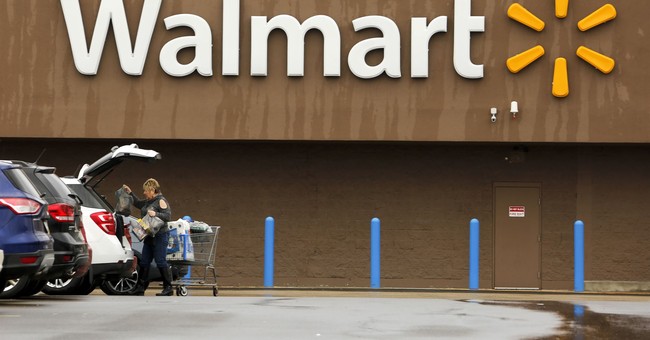 More good news for the economy.

Consumer confidence has risen to its highest level since the COVID-19 pandemic started, completely trouncing predictions for the month of Septemeber.

According to Reuters,  Economists thought confidence would only increase around three points. Instead, it rebounded a whopping 15.5:

The Conference Board said on Tuesday its consumer confidence index increased to a reading of 101.8 this month from 86.3 in August. Economists polled by Reuters had forecast the index edging up to a reading of 89.5 in September.

According to Market Watch, the reasoning for this drop has a lot to do with the fall in Coronavirus numbers, and the rise in confidence in occurring in spite of the fact that federal benefits have fallen as well:

The rebound in confidence almost certainly reflects a decline in coronavirus cases after a midsummer spike.

Perhaps more surprising, a reduction in federal benefits for the unemployed did little to dampen the optimism. A $600 federal unemployment stipend expired at the end of July. President Trump authorized temporary $300 payments, but the money is already running out and Congress is deadlocked on what to do next.

These numbers are likely to improve as updated numbers come in at the beginning of next month if the pattern holds.

Judging from the Consumer Confidence survey itself, this may very well be the case. The outlook on the future atmosphere of American business is steadily climbing:

Holding back a more robust economic growth are the enforced lockdowns in states like California and Michigan. Many businesses are prohibited from reopening, and those that are have been slapped with regulations that limit the number of customers it can serve.

Regardless, Trump’s economy is moving forward under that burden. 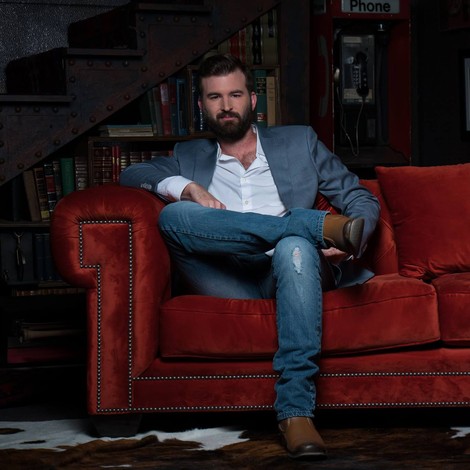