BREAKING: Joe Biden Calls a Lid and Hides in His Basement After Explosive Revelations From Hunter Biden’s Recovered Hard Drive 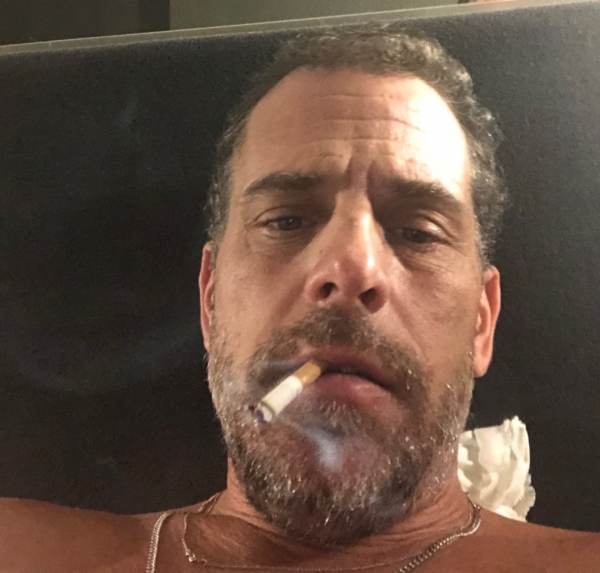 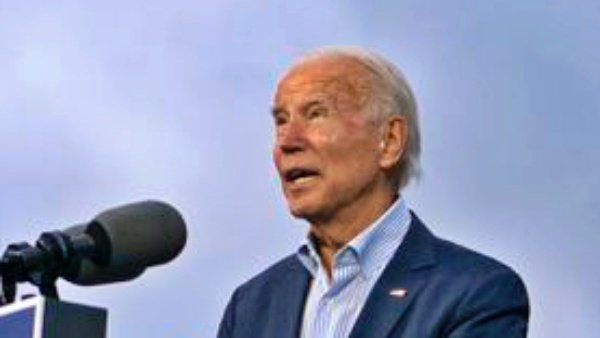 Joe Biden called a lid at 9:41 Wednesday morning and shut down for the day after Rudy Giuliani and Steve Bannon dropped an October surprise on his campaign!

Less than three weeks until the election and Joe Biden has called a lid in order to avoid any questions about the new smoking gun emails released!

“Later this afternoon, Biden will participate in a virtual fundraiser,” Biden’s campaign said in a statement.

TRENDING: SCOOP: Man Who Fired First Shots Behind Kyle Rittenhouse in Kenosha Has Been Charged

BREAKING: Joe Biden has called a lid on campaign activities, 19 days out from an election, after explosive revelations from his son Hunter’s Biden’s recovered hard drive. pic.twitter.com/GDtwlQRJgE

Rudy Giuliani and Steve Bannon, via The New York Post dropped an October surprise on Joe Biden on Wednesday and the media hacks are scrambling to run cover for crooked Joe and his crackhead son Hunter. 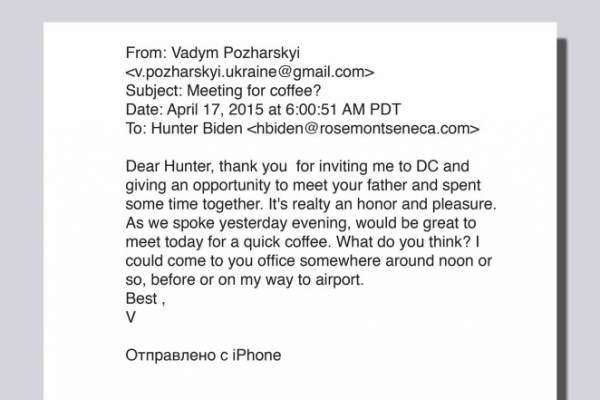 The New York Post reported Wednesday that a laptop computer abandoned at a Delaware repair shop contains emails between Hunter Biden and a senior Burisma adviser that indicate Hunter Biden arranged a meeting between his father then-Vice President Joe Biden and the adviser in Washington, D.C. in 2015.

Joe Biden is going to hide all day in his Delaware basement so he doesn’t have to answer why he sold out his public office to enrich his family.

Biden previously claimed, “I have never spoken to my son about his overseas business dealings.”

“I have never spoken to my son about his overseas business dealings.” pic.twitter.com/q62Fx8Pf4y