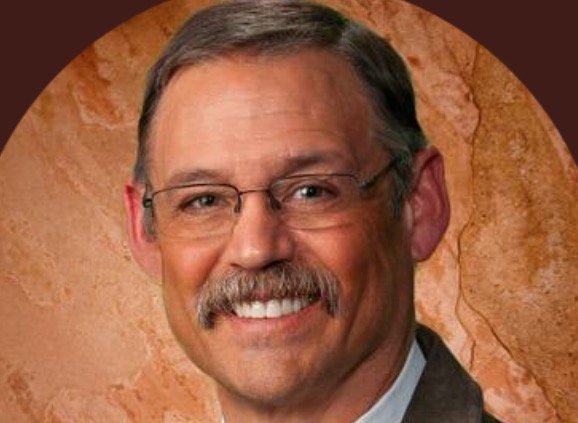 Arizona state representative Mark Finchem (district 11) on Monday issued a call to withhold the state’s Electoral College votes for Joe Biden because “he believes there is enough significant evidence of fraud to invalidate the state’s votes.”

The hearing was chaired by Representative Mark Finchem with a number of House and Senate members on the hearing panel.

Trump’s legal team brought out many credible witnesses again on Monday who testified on the Dominion voting machines and other irregularities that point to outright Democrat voter fraud.

TRENDING: Crowd Erupts in Cheers as Giuliani Tells AZ State Lawmakers: “Your Political Career is Worth Losing if You Can Save the Right to Vote in America” (VIDEO)

In the middle of the hearing on Monday, Arizona’s crooked Secretary of State certified the false election results.

However, Rep. Finchem said not so fast.

Finchem called on his colleagues to withhold Arizona’s Electoral College votes for Joe Biden due to significant evidence of voter fraud presented at Monday’s hearing.

Via The National File:

“We are clawing our electoral college votes back, we will not release them. That’s what I’m calling our colleagues in both the House and the Senate to do,” added Finchem. “Exercise our plenary authority under the U.S. Constitution.”

He added, “There is a legal brief out there that says we are not tethered to state statue. When it comes to this one question, a simple majority can call the House and Senate back, and in a day pass a resolution, and cause those electors to basically be held. And it is binding. I’ll see you all in court.”