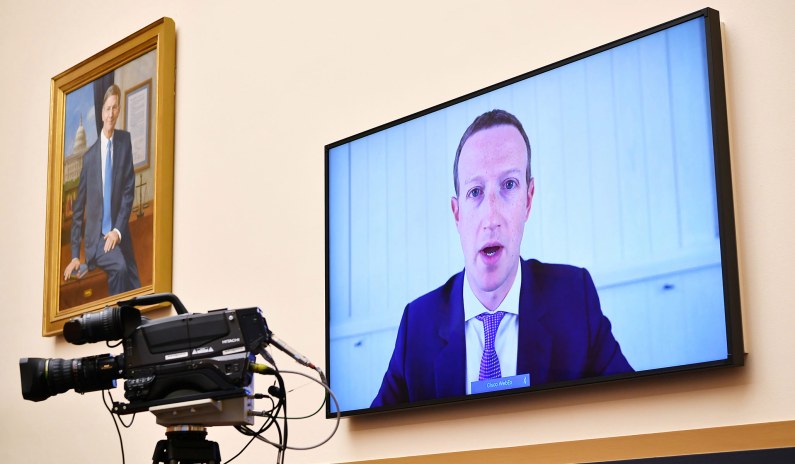 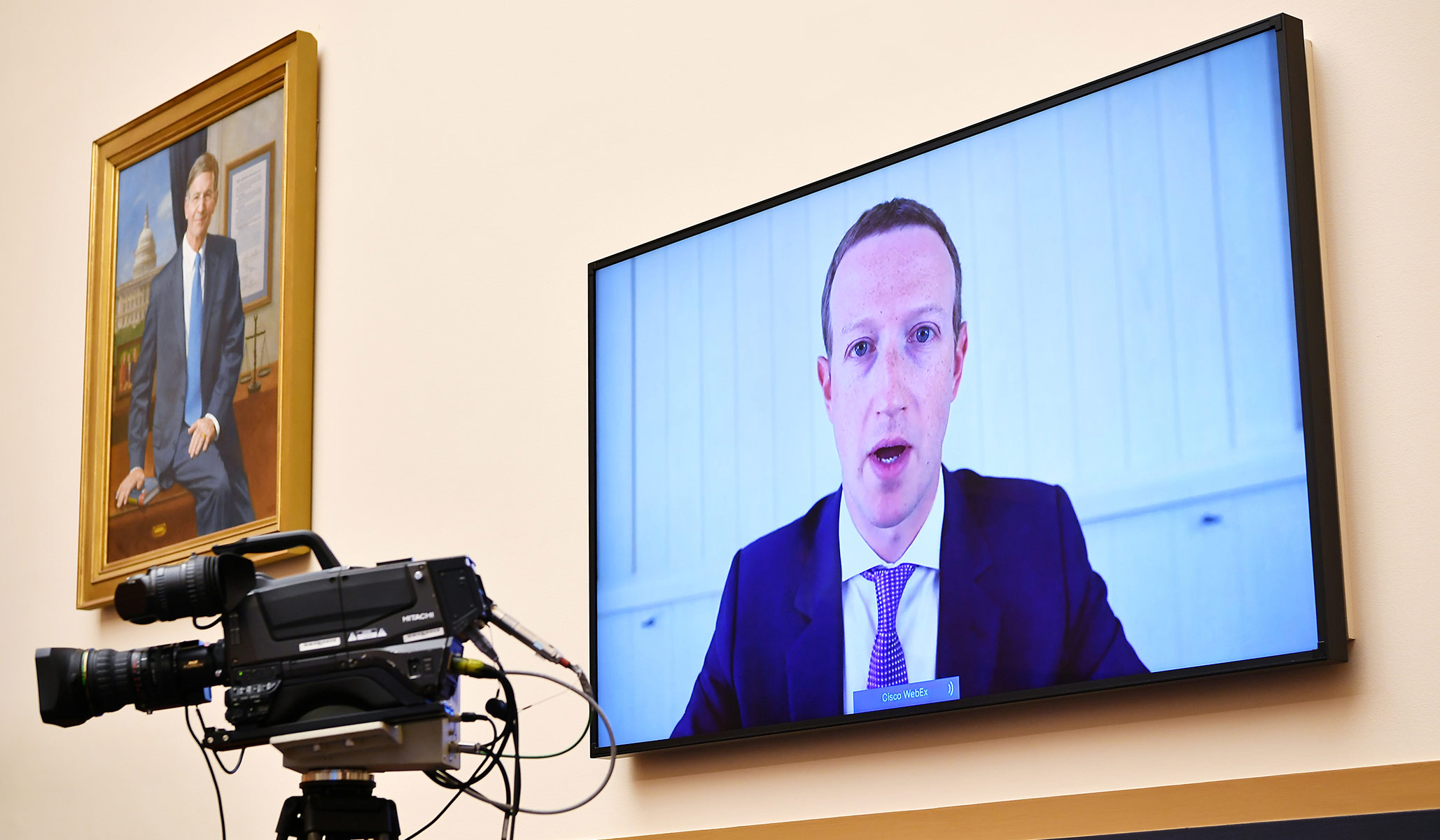 Senator Marco Rubio has introduced a bill that would require America’s social-media firms to make public any “requests or recommendations regarding content moderation” that come from the U.S. government (or any other governments). This is an excellent idea, and Congress should pass it swiftly.

There are a host of legal and philosophical problems with the idea that the federal government should regulate the internal deliberations of privately owned companies such as Facebook and Twitter. But there is absolutely nothing wrong with Americans demanding to know to what extent their own government is engaging in that process. Unlike Facebook and Twitter, the federal government works for us, and it has no “rights” to speak of in this area. If they wish, those who are in charge of that government may contact a private company and make a “request” or a “suggestion.” But it is reasonable for voters to expect to know when they do.

Because governments are able to marshal physical violence in pursuit of their goals, even friendly recommendations carry a certain force when addressed to people or organizations over which the requesting party has jurisdiction. At the moment, we are wholly reliant upon the executive branch’s willingness to disclose its own dealings. Under Senator Rubio’s arrangement, Americans would have a statutory right to know the nature of those dealings — including which requests are being made, how frequently, in what language, to what end, and with what partisan hue.

Per Senator Rubio, the bill would

publicly disclose any requests from governments to moderate, censor or otherwise limit speech — with the exception of certain law enforcement activities, including terrorism and human trafficking, so our intelligence community and police forces are able to continue pursuing dangerous criminals — within seven days, as well as the action that took place as a result.

The Federal Communications Commission (FCC) would be required to submit an annual report of disclosures to the Senate and House Committees on the Judiciary. Companies that do not comply would be subject to daily fines of $50,000 until they publicly disclose the required information. The funds would be directed to enhance rural broadband throughout the United States.

These exceptions make sense, although, naturally, the law’s language will have to be written tightly in order to prevent the federal government from simply marking anything it considers inconvenient as “intelligence.” It might also be a good idea to demand that the government also disclose any communications; that way, an auditor could compare and contrast the two filings. And finally, it will be important to make clear that government officials are not permitted merely to launder their communications through other organizations — say, the DNC — by contacting them first and asking them to make a given request.

It is fitting that this bill has been introduced by a Floridian — and co-sponsored by a Floridian, in Senator Rick Scott — given that Florida has the most efficient set of freedom-of-information laws in the country (the “Sunshine Law“), and Rubio’s bill is ultimately a freedom-of-information law. As I noted last month, “a company whose editorial decisions are being routinely manipulated and informed by the federal government can no longer be considered a purely ‘private’ actor, just as an industry whose players admit and reject customers on the basis of a single criterion on a single list cannot be regarded as meaningfully ‘competitive.’” Senator Rubio’s bill would help ensure that whatever mixing of public and private is going on is made public. Everyone — irrespective of their views on the regulation of Big Tech — should desire that.