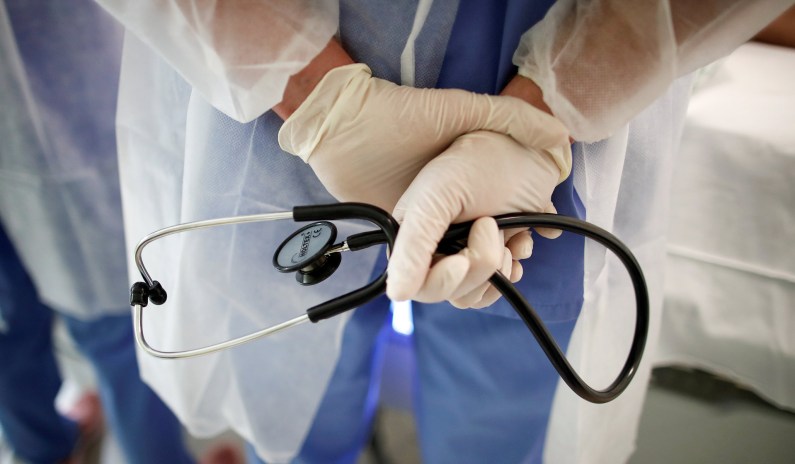 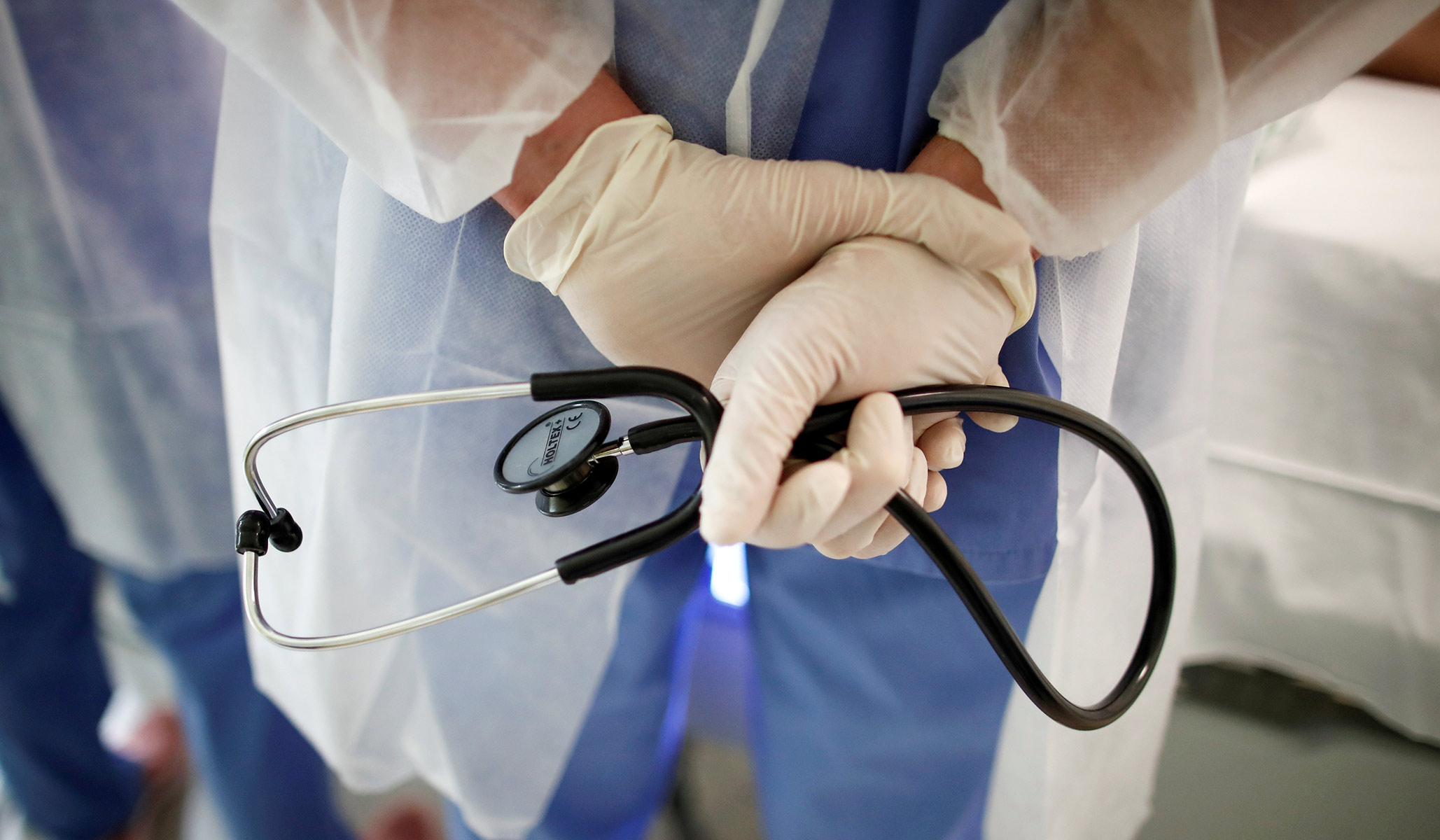 Once again, the obligatory official proclamations didn’t mention that suicide is now promoted widely in the media, popular culture, and by political activists seeking to legalize so-called “death with dignity” or “aid in dying.”

These euphemisms seek to convince people that committing suicide because of serious illness or disability, is not really suicide. But that’s a sophistic advocacy trope. Suicide is the act of self-killing. The reason for killing oneself has nothing to do with the nature of what was done. In other words, suicide is suicide is suicide.

A truly effective suicide prevention strategy must seek to prevent all suicides, which would require repudiating the pro-some-suicides messaging of the assisted suicide/euthanasia movement. Instead, prevention proclamations ignore the issue — perhaps for fear of being controversial — which undercuts most prevention efforts’ general effectiveness.

Joe Biden’s proclamation is no exception. First, it points out the extent of the suicide crisis. From “A Proclamation on World Suicide Prevention Day 2021“:

In 2019, suicide was the 10th leading cause of death in the United States, and the second leading cause of death for young people between the ages of 10 and 34.  And that was before the COVID-19 pandemic compounded, for many, feelings of isolation, exhaustion, and economic and public health-related anxieties.  Increased rates of depression have sparked concern that we will see a further increase in suicide rates.

And note, since the laws legalizing assisted suicide dishonestly redefine those deaths as not being suicides, the actual number of suicide deaths in the U.S. is hundreds higher than the official national count.

The proclamation barely mentions serious illness as a suicide cause:

My Administration is committed to treating suicide as the public health problem it is and helping to address the underlying risk factors for suicide. . . . While there is no one cause of suicide, we know there are many factors that increase a person’s risk for suicide, including the loss of a job; serious illness; and financial, criminal, legal, and relationship problems.

And of course the official pabulum makes no mention that laws allowing facilitated suicide impede the effective prevention of those suicides and insidiously sends a wider nihilistic message that self-killing as an acceptable answer to suffering.

We already know where this ideology ultimately leads. Germany’s highest constitutional court declared a fundamental right to commit suicide, have help in so doing, and to assist in suicide if requested — without regard to the whys or reasons. Just wanting to die is all that matters.

That’s death on demand folks, which makes effective suicide prevention a truly Sisyphean endeavor. If we truly want to prevent suicide, we must reject the suicide-promotion movement, because that’s what euthanasia advocacy really is. Until we do, prevention proclamations are just so much window dressing.