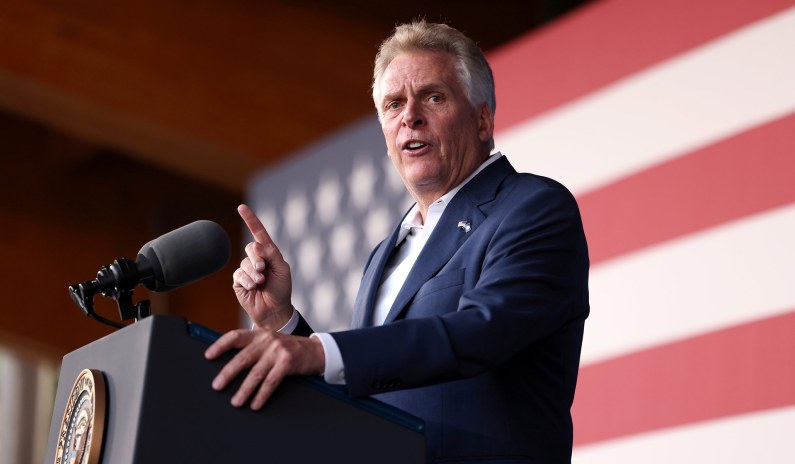 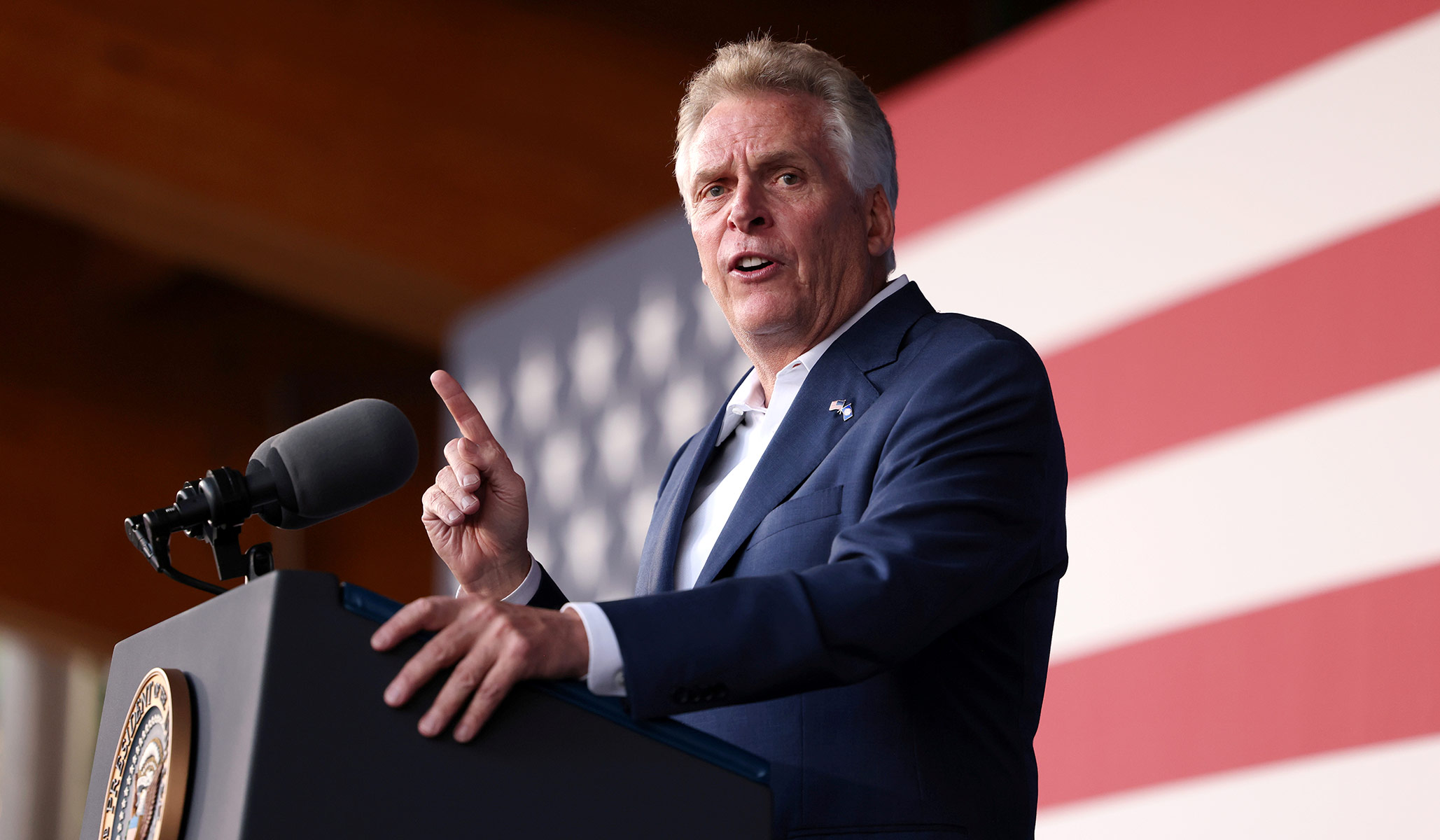 A new poll out yesterday from the University of Mary Washington (UMW) finds that Republican gubernatorial candidate Glenn Youngkin is well ahead of Democratic candidate Terry McAuliffe among likely voters.

Between September 7 and September 13, the poll surveyed 1,000 Virginians, 885 of whom are registered voters and 528 of whom said they were likely to vote in the November elections. Among the likely voters, 48 percent said they plan to vote for Youngkin and 43 percent said they’d back former Virginia governor McAuliffe, a result that’s just outside the 4.1 percent margin of error.

Meanwhile, McAuliffe led Youngkin among registered voters, 46 percent to 41 percent, as well as in the poll overall, with 43 percent of all those surveyed supporting McAuliffe compared with 38 percent who favored Youngkin. About 7 percent of likely voters said they remained undecided.

Virginia voters’ negative opinions of Joe Biden’s job as president are likely influencing their view of the upcoming gubernatorial race. Historically, Virginia’s gubernatorial race —which always takes place in the year following a presidential election — tends to go the opposite direction of whichever party is in the White House.

Most polls thus far during the campaign have found McAuliffe ahead of Youngkin, often by a substantial margin, but a handful of more-recent surveys suggest that the race is narrowing.

In late August, a poll from the Trafalgar Group found that McAuliffe led Youngkin by just one point, and a survey from Monmouth University around the same time found that the race had tightened to just a five-point gap. The same Monmouth poll had Youngkin with an advantage among Independent voters, 44 percent support to McAuliffe’s 38 percent.

A mid-September survey from the Washington Post and the Schar School at George Mason University found McAuliffe ahead of Youngkin by just three points among likely voters. Independent voters in Virginia favored Joe Biden by a large margin in the 2020 presidential election, but the same poll found them tipping toward Youngkin nearly a year later, with 52 percent of Independent likely voters favoring the Republican compared to 44 percent for McAuliffe.