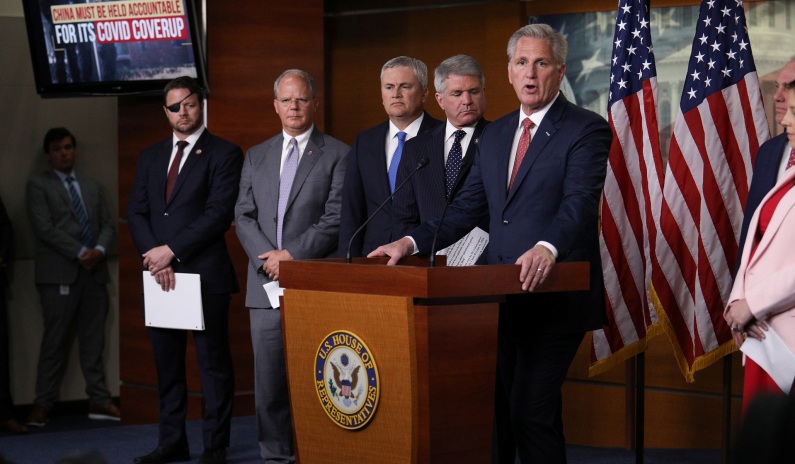 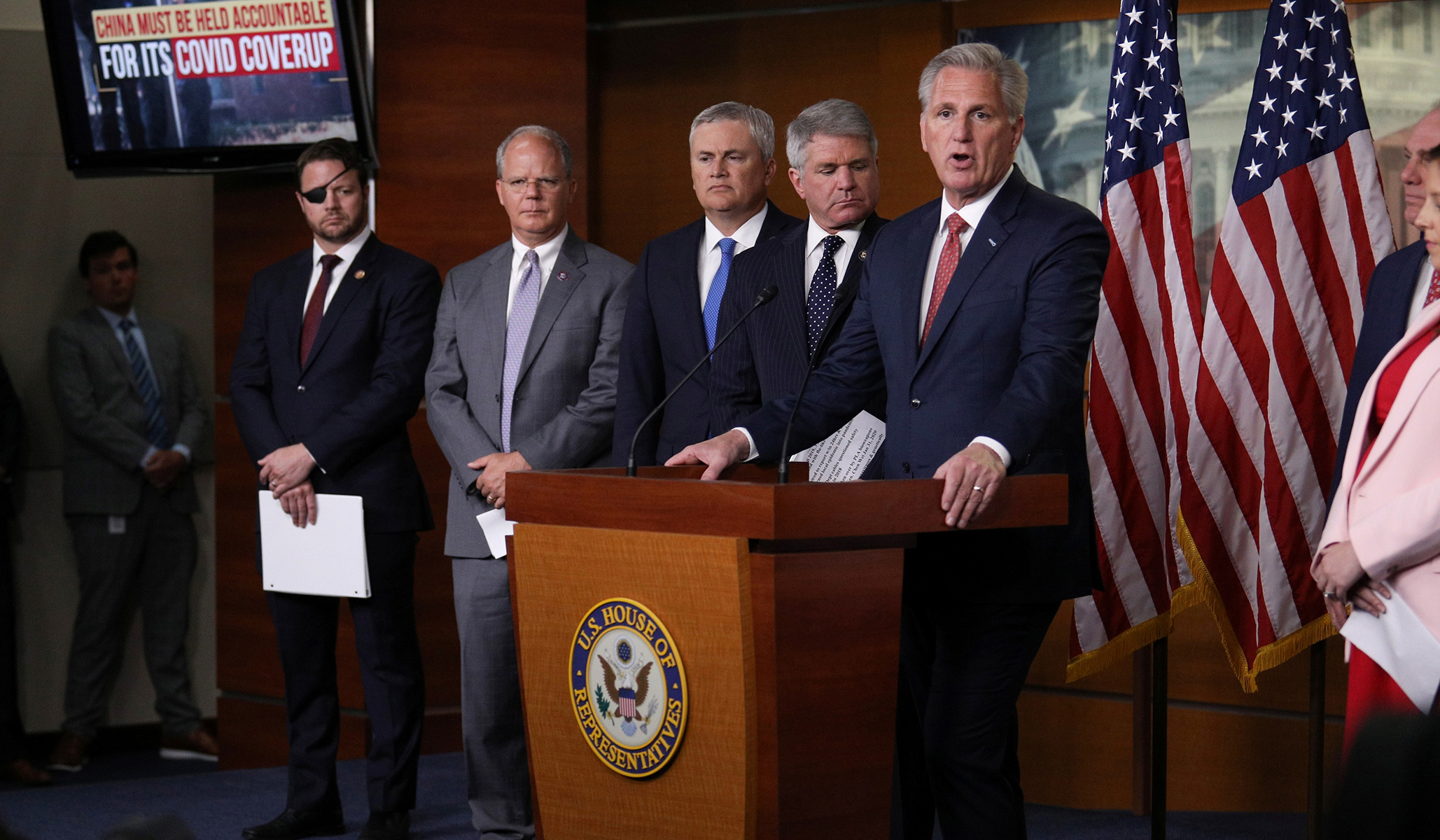 In response to House Democrats’ effort to pass the Women’s Health Protection Act today, Republicans in the House have offered the text of the Born-Alive Abortion Survivors Protection Act as their motion to recommit.

If passed, the move would send the Democrats’ bill back to committee, blocking its passage and amending it to include the born-alive provisions. The pro-life bill requires doctors to provide the same medical care to newborns who survive an attempted abortion as they would to any other newborn of the same gestational age.

Republicans have pushed the born-alive bill for the last several congressional sessions, each time blocked by Democrats, who insist that the bill is either redundant or unnecessary. In fact, there is no existing federal law requiring doctors to provide medical care to  newborns after a failed abortion, and there are documented cases of such infants being neglected and left to die.