Elijah Wood: A <em>Lord of the Rings</em> Orc Was Modeled after Harvey Weinstein 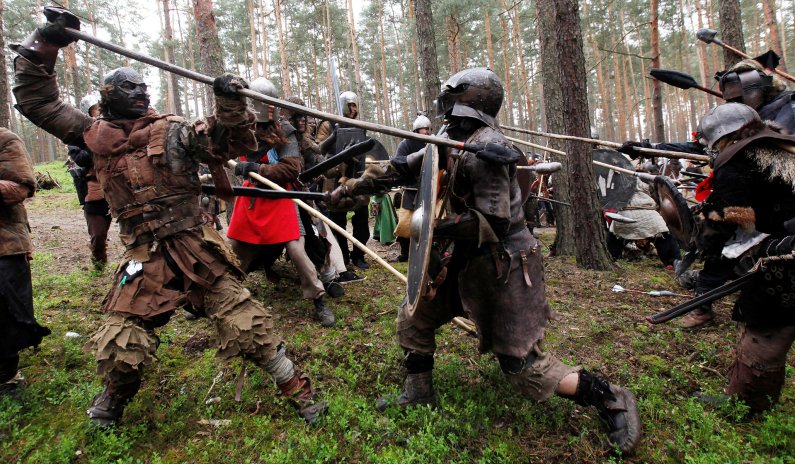 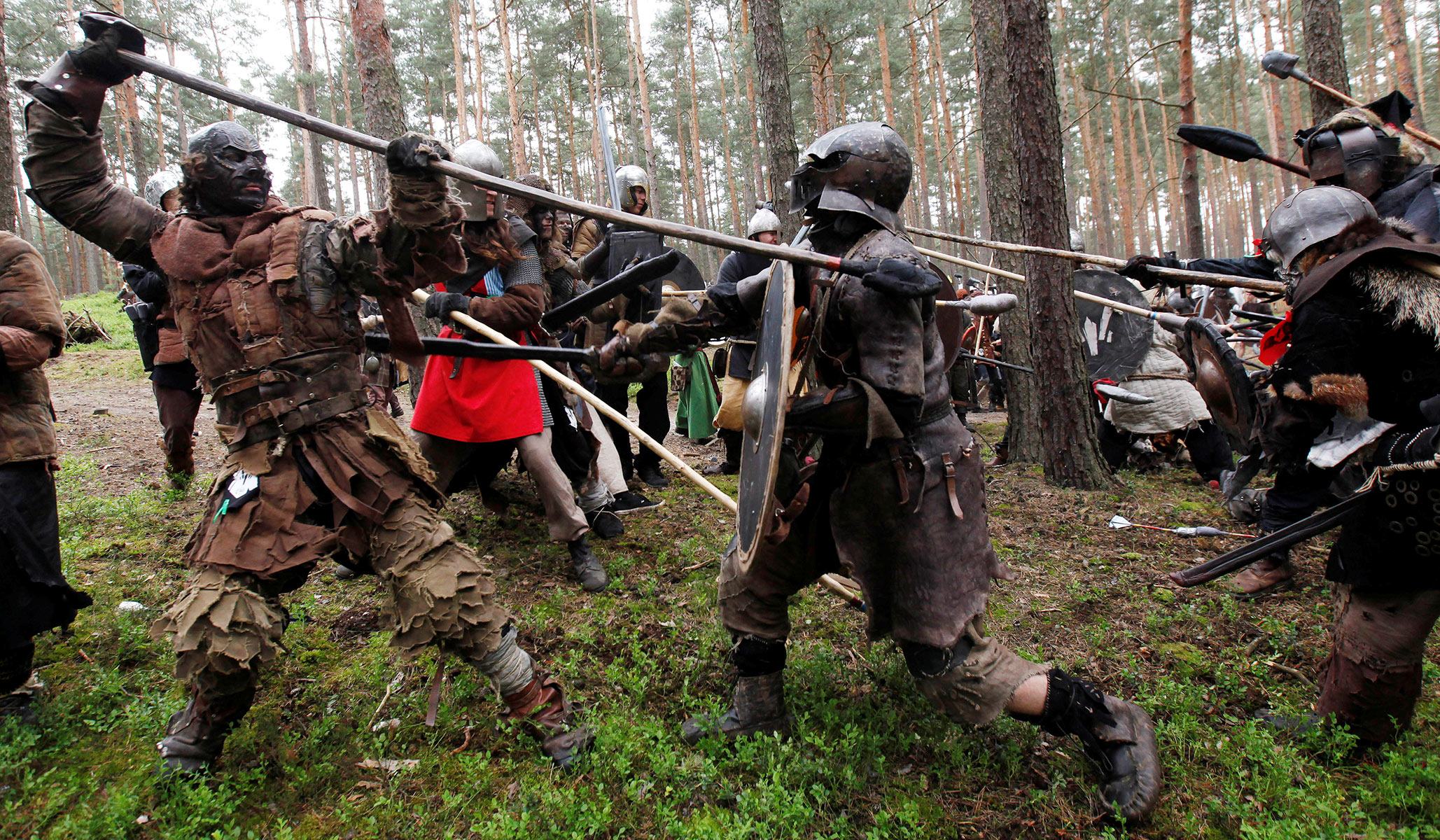 By this point, 20 years after the release of the first entry in Peter Jackson’s adaptation of J. R. R. Tolkien’s The Lord of the Rings, there are certain bits of trivia everyone knows. Did you know that Viggo Mortensen had a real knife thrown at him at the end of The Fellowship of the Ring? Or that his anguished scream after kicking a helmet in The Two Towers was his reaction not to the presumed deaths of the hobbits for whom Aragorn, the character he portrayed, was searching, but to the actor’s toe actually breaking? Etc.

But earlier this week, Elijah Wood, who played Frodo, supplied some new trivia for us nerds. On Dax Shepherd’s Armchair Expert podcast, he confirmed the contention of Sean Astin (Samwise Gamgee) on The Friendship Onion, a podcast hosted by Billy Boyd (Peregrin Took) and Dominic Monaghan (Meriadoc Brandybuck), that one of the masks for the villainous shock-trooper orcs was modeled after the likeness of . . . Harvey Weinstein. Per Mediaite, Wood stated that “one of the orc masks — and I remember this vividly — was designed to look like Harvey Weinstein as a sort of a f*** you.”

We learned after the fall of Harvey Weinstein that his disgusting and criminal sexual predation was something of an open secret in Hollywood. But his aggressive handling of film deals, production, and development was a bit more publicly known, discussed, and resented. The Lord of the Rings film trilogy was almost a victim of this. Weinstein had owned adaptation rights through his studio Miramax and wanted only one film while Jackson hoped for at least two. These “creative differences,” to use the Hollywood euphemism, led to much friction; before the adaptation landed at New Line instead, Weinstein had threatened to compress the films into one and to hire Quentin Tarantino (!) to direct.

Fortunately, as we all know, that did not happen, and we got to experience Jackson’s trilogy as he wanted it. As far as I can tell, though, it has not yet been confirmed which orc was based on Weinstein. Mediaite‘s featured image seems to suggest that it was Gothmog, depicted in The Return of the King as one of the leaders of the malevolent Sauron’s assault on Minas Tirith. There is some resemblance, but I’m not sure it’s been confirmed. I’m open to other suggestions.