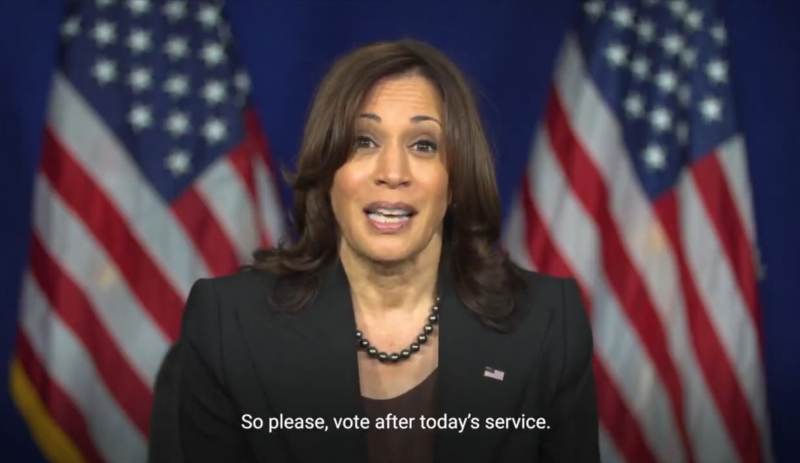 The ban on political campaign activity by charities and churches was created by Congress more than a half century ago. The Internal Revenue Service administers the tax laws written by Congress and has enforcement authority over tax-exempt organizations. Here is some background information on the political campaign activity ban and the latest IRS enforcement statistics regarding its administration of this congressional ban.

In 1954, Congress approved an amendment by Sen. Lyndon Johnson to prohibit 501(c)(3) organizations, which includes charities and churches, from engaging in any political campaign activity. To the extent Congress has revisited the ban over the years, it has in fact strengthened the ban. The most recent change came in 1987 when Congress amended the language to clarify that the prohibition also applies to statements opposing candidates.

Currently, the law prohibits political campaign activity by charities and churches by defining a 501(c)(3) organization as one “which does not participate in, or intervene in (including the publishing or distributing of statements), any political campaign on behalf of (or in opposition to) any candidate for public office.”

The IRS has published Revenue Ruling 2007-41 PDF, which outlines how churches, and all 501(c)(3) organizations, can stay within the law regarding the ban on political activity…