Espionage Is a Fundamental Engine Behind China’s Economic Growth

Communist China’s long-term economic strategy is aimed at replacing the U.S.-dominated post-World War II order, which was established by the United Nations and the Bretton Woods international monetary framework, with an “authoritarian capitalist system” controlled by Beijing. A key characteristic of authoritarian capitalism is defined here as “the presence of a capitalist economy on one hand along with the absence or erosion of democracy and civil liberties on the other hand.”

The strategy involves penetrating, co-opting, and leveraging international institutions in order to gain access to resources, foreign direct investment, advanced technology, and Western methods so that Chinese industry can leap ahead of all foreign competition in the race for next-generation technologies and production capabilities—in short, to achieve world economic dominance over the long haul. To carry out this strategy, the Chinese Communist Party (CCP) has devoted enormous resources, including manpower and money, to the conduct of economic espionage.

Economic espionage involves the theft of trade secrets, proprietary information, and/or intellectual property in order to advantage domestic companies while disadvantaging foreign competitors. For China, this meant replacing science and technology investments that were “deferred” due to the liquidation of many scientists, engineers, and innovators during the devastating decade of Mao Zedong’s Great Proletarian Cultural Revolution (1966-1976), given that Chinese industry and technical capabilities were far behind the West before its end.

According to an unclassified report from the National Counterintelligence and Security Center, the Chinese strategic goals of modernizing its military, evolving a technology-driven economic model, and obtaining a comprehensive capability to dominate geopolitics worldwide are heavily dependent upon extensive ongoing economic espionage activities.

According to Chinese billionaire Guo Wengui, there are over 25,000 Chinese intelligence officers and over 15,000 recruited Americans operating on China’s behalf  in the United States alone.

Cyber espionage is an important mission in gaining economic secrets. According to a report from the U.S.-China Economic and Security Review Commission, “Cyberintrusions allow Chinese businesses—in some cases acting at the CCP’s direction or with government assistance—to access information about U.S. firms’ proprietary operations and project-financing information, as well as steal IP and technology.”

The MSS exploits/coerces Chinese businessmen and scientists to steal and report secrets gained in their business dealings with foreigners. Since 2015, non-traditional collection efforts have increasingly been controlled by the United Front Work Department (UFWD), which reports to the MSS for intelligence collection coordination. Mao labeled the “united front” as one of the “three magic weapons” in the CCP arsenal. Its original domestic mission was to penetrate and control social groups and individuals to “persuade” them to support the CCP and its objectives.

The new additional foreign mission involves “the co-optation of elites, information management, persuasion, and accessing strategic information and resources … as a means of facilitating espionage,” according to the blog Power 3.0.

The UFWD uses the Chinese Communist (ChiCom) version of Dale Carnegie’s classic book “How to Win Friends and Influence People,” including corruption, bribery, spying, and coercion. The UFWD provides cover for intelligence agents (spies) operating under the Ministry of State Security. UFWD tentacles reach into the Confucius Institutes, Thousand Talents program, Chinese news services, Overseas Chinese Affairs Offices, and the Cyberspace Administration of China. All of these are tightly controlled operations aimed at influencing foreign opinion and winning friends for CCP policies.

Chinese laws and regulations frequently facilitate technology theft as a price for foreign company operations in China. The CCP has also been trying to get control of the international standards certification process by replacing the International Organization for Standardization (ISO) with “China Standards 2035.” In controlling the standards and the technology, this would make it much easier for the Chinese regime to access foreign-developed technology.

Front companies are set up in foreign countries to obfuscate the direct involvement of the Chinese regime in obtaining export-controlled technologies. “Front companies” could be a misleading term, as virtually all Chinese-owned companies have an obligation to conduct economic espionage on behalf of Beijing.

There is only one degree of separation between many Chinese companies and the PLA, as the CCP has developed and implemented a strategy of “maximizing linkages between the military and the civilian sector to build China’s economic and military strength,” according to the Australian Strategic Policy Institute.

Collaborating with foreign scientists on research projects provides direct access to advanced technologies. One good example was China’s establishment of the Alliance of Industrial Internet for “internet and collaborative manufacturing initiatives,” which is focused on leveraging and integrating domestic and especially foreign technologies in order “to accelerate the development of industrial internet”—not uncoincidentally to lead the world in IPv6 development. The partnerships are “two-fers” when the U.S. government funds the research grants! For example, the collaboration between Peter Daszak’s EcoHealth Alliance and the Wuhan Institute of Virology used funds provided by the U.S. National Institutes of Health.

Reciprocal relationships with foreign universities are encouraged in order to obtain access to foreign technologies. One key aspect is the promotion of international professor and student exchanges, intertwined with the Thousand Talents program, which is aimed at attracting foreign scientists, engineers, and instructors for exploitation by the Ministry of Education and Ministry of State Security for espionage purposes.

Other aspects involve credit transfer and qualifications recognition to encourage deeper academic exchange and scientific cooperation between Chinese and foreign colleges and universities.

The Chinese regime invests in foreign S&T development as a mechanism to fill technology holes in Chinese technical sectors. S&T targets include the following: information technology, cyber security, advanced manufacturing techniques, defense technologies of all kinds, and energy technologies (especially of the “green” variety). A good summary of Chinese S&T investments and the CCP’s associated strategy can be found in this report.

The Chinese regime uses foreign direct investment funding to invest in and acquire Western companies for the purpose of acquiring cutting-edge technologies and intellectual property. The ChiComs have made strategic acquisitions in key foreign companies in order to gain market share and access to key technologies, as well as to influence the culture.

Foreign scientists and engineers are offered research scholarships and paid sabbaticals in order to obtain their intellectual capital and technology innovations. The ChiCom objective is to recruit overseas Chinese and foreign experts and entrepreneurs in key economic sectors to teach and work in China.

The CCP has a robust, well-coordinated and ongoing economic espionage effort that targets U.S.-developed intellectual property, technologies, and industries. This campaign is an important element of Beijing’s ongoing pursuit of world economic domination and is the key engine that powers the continuing growth of the Chinese economy–frequently at the direct expense of foreign competition. 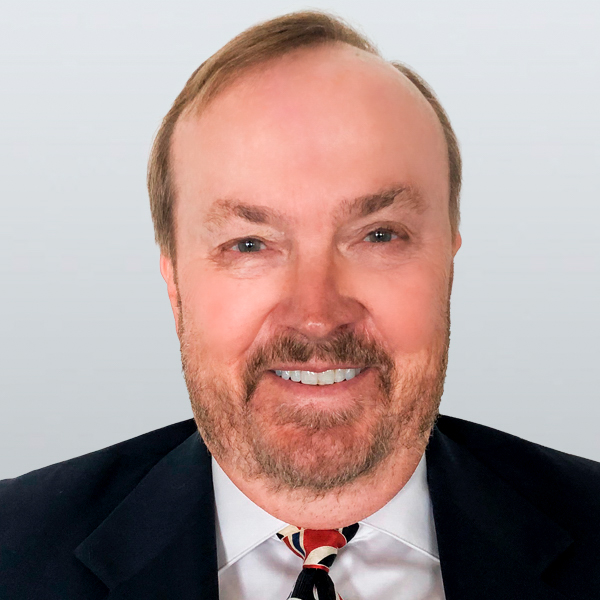 Stu Cvrk
Follow
Stu Cvrk retired as a captain after serving 30 years in the U.S. Navy in a variety of active and reserve capacities, with considerable operational experience in the Middle East and the Western Pacific. Through education and experience as an oceanographer and systems analyst, Cvrk is a graduate of the U.S. Naval Academy, where he received a classical liberal education that serves as the key foundation for his political commentary.