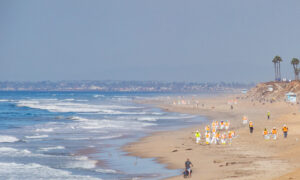 Orange County Board of Supervisors unanimously approved Oct. 19 a continuation of the local emergency regarding the recent oil spill off the coast of Huntington Beach, California.

The response to the coastal oil spill in Orange and San Diego County proceeds as the amount of estimated oil leakage dropped from 127,000 gallons to around 25,000 gallons.

Michelle Anderson, county director and emergency manager, stated at an Oct. 19 board meeting that over 5,500 gallons have been gathered off the coast along with 13.6 barrels of tar (571.2 gallons), and 475,000 pounds of oil debris.

“At this point in time, we do recommend continuing the local emergency proclamation,” Anderson said.

Anderson further advised the county to reach three benchmarks in its cleanup efforts before terminating the local emergency.

The first benchmark is included within the California Emergency Services Act regarding an ongoing availability of external resources responding to the oil spill. Since the spill occurred on Oct. 2, about 1,800 responders have provided assistance.

The second benchmark addresses the status of fisheries impacted by the spill, as they proceed to remain closed until further notice.

Anderson said businesses whose operations were impacted by the spill may be eligible to receive an economic injury loan through the Small Business Administration. However, the decision to provide aid to those businesses is still pending.

Supervisor Katrina Foley and Lisa Bartlett voiced their concerns regarding fisheries and impacted businesses, claiming the livelihood of workers is threatened.

“I’ve been concerned about our fisheries and our businesses that really rely on fishing,” Foley said. “It’s lobster season, that’s pretty much going to be wiped out for the most part.”

As sampling proceeds up the coast to ensure sea life is safe amid a potential rise in toxin levels, Bartlett is optimistic fishermen will be back at work soon.

According to the California Department of Fish and Wildlife, fishermen may receive clearance in the coastal area as soon as mid-November, Bartlett said.

“It’s affecting the lives of so many families out there that depend on their livelihood of being able to get out there and fish and catch the lobsters,” Bartlett said. “When things like this happen along the coast with the oil spill, it’s not just the impact of the cleanup and off of the mess that occurs, but also impacting people’s businesses and their daily lives.”

Additionally, Foley requested a monthly tar report be submitted to assist the county in keeping track of the cleanup efforts. 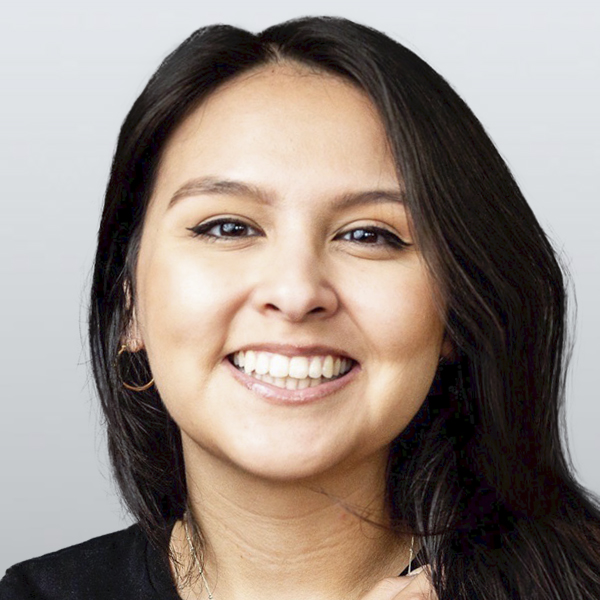