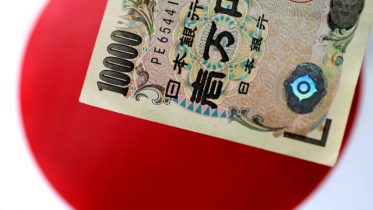 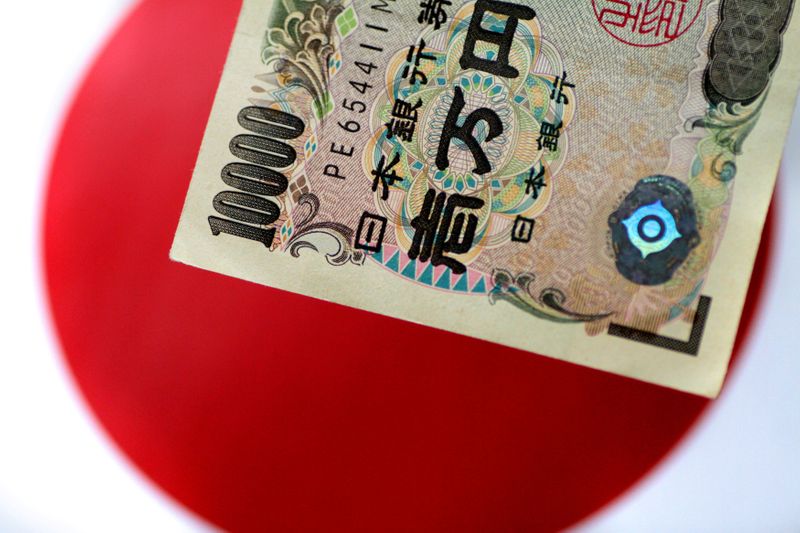 By Ritsuko Ando and Leika Kihara

TOKYO (Reuters) – Japan will watch currency movements carefully as exchange rate stability was important, a top government official said on Wednesday, in a warning that followed the yen’s slide to a four-year low against the dollar.

The dollar climbed as high as 114.585 yen for the first time since November 2017, reflecting rising U.S. long-term interest rates.

But the yen’s recent decline, coupled with rising energy and raw material costs, has heightened concern over higher costs of living for households and retailers still reeling from the coronavirus pandemic.

Inflation casts a shadow over UK retailers for 2022