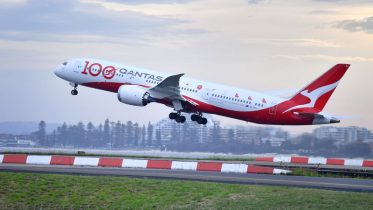 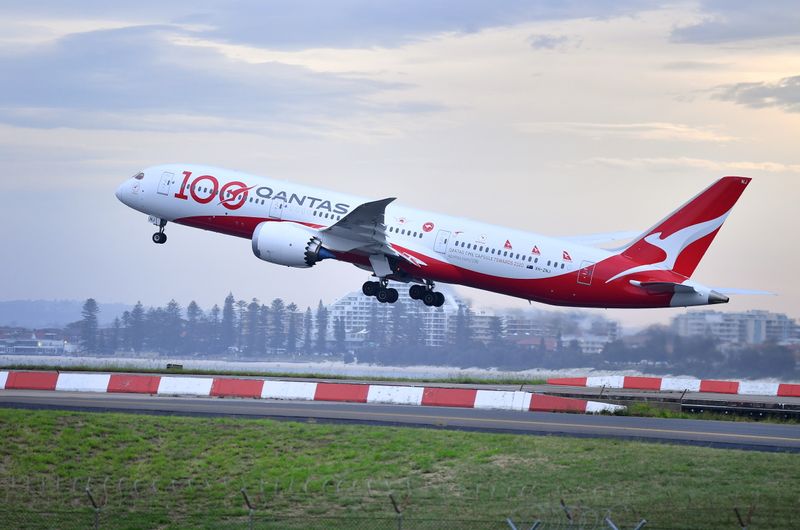 By Sayantani Ghosh and Byron Kaye

SINGAPORE/SYDNEY (Reuters) – Fashion brands and airlines are creeping back into investors’ good graces in Asia as lockdowns ease and vaccination rises, boosting travel and leisure activities, taking some shine off pandemic stalwarts such as supermarkets and gadget makers.

Asia-Pacific airlines are offering more flights as some countries resume domestic travel, and some like Singapore allow quarantine-free travel for select vaccinated visitors. Australia’s planned reopening of state and international borders has led to a surge in bookings.

“There is massive demand for loved ones wanting to get together for Christmas,” Alan Joyce, CEO of Australia’s Qantas Airways said last week. “There is demand for people wanting to take that holiday that they have been looking forward to for nearly two years.”

To be sure, a recovery in the tourism sector in Asia is months away and China’s huge domestic travel market remains in flux. As well, businesses including McDonald’s are still struggling with frequent and temporary curbs that countries impose to control outbreaks.

But airline stocks in the Asia Pacific region climbed nearly 5% over the last three months while global airlines slipped 6% due to a slower-than-expected return of corporate travel.

European fashion houses like LVMH and Kering have signaled ongoing strong demand in China as appetite for luxury items remains largely undimmed, despite power shortages and a property sector crisis hurting the economy.

“China’s population and its middle classes are increasing and their appetite for beauty is not satisfied,” L’Oreal CEO Nicolas Hieronimus said last week.

Hieronimus expects a recent shift in Chinese government policy to narrow the gap between rich and poor to boost the middle class, a sentiment echoed by LVMH.

Japan’s Fast Retailing reported record profits in China last quarter, where it will open its first flagship store next month. Japanese cosmetics giant Shiseido Co believes next summer will be a “turning point” as inbound tourists from China return.

Companies globally are struggling with severe labour shortages, supply bottlenecks and marine logjams as economies bounce back from pandemic lows, resulting in a steep rise in costs. A long-running chip shortage has disrupted the auto industry and slammed production at the biggest car makers around the world.

For supermarkets, among the early winners of the pandemic when people scrambled to stockpile food and toilet paper, the rising inflation is likely to offset some of the post-pandemic slowdown.

Australian grocer Woolworths said on Wednesday that food sales started to slow in October. Its shares have fallen 10% since mid-August when the pace of vaccinations started picking up. The stock rose nearly 40% during the 17 months prior, when coronavirus restrictions were in place.

“The big question now is how many people will return to the offices, how will that play out in terms of at-home consumption?”, said Morningstar retail analyst Johannes Faul.

Pandemic winners are unlikely to turn losers overnight, though, said Jason Teh, chief investment officer at Vertium Asset Management in Sydney. But work-from-home trends that benefitted companies like Australian electronics retailer JB Hi-Fi were waning as vaccination surged, he said.

China’s smartphone sales in the third quarter fell 9% from a year earlier, according to Counterpoint Research.

While pent up demand from supply bottlenecks is likely to support a seasonally strong holiday quarter, sales are starting to slow at chipmakers and component suppliers such as South Korea’s Samsung Electronics and LG Display.

“LCD panels for televisions are expected to see further drops in the fourth quarter as vaccinated people have begun to spend less time in front of screens,” said Park Sung-soon, Seoul-based analyst at Cape Investment & Securities.