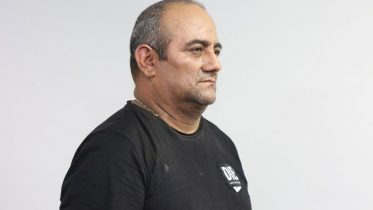 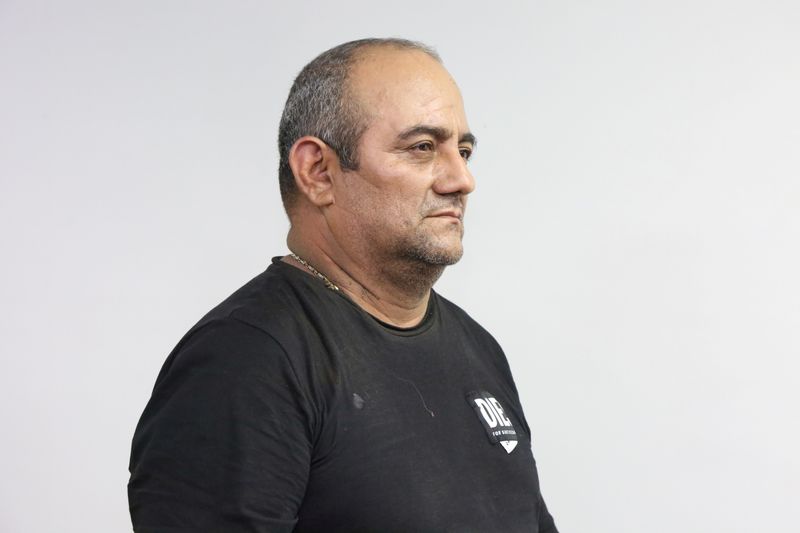 Otoniel, 50, was captured by Colombia’s armed forces at the end of October, ending a seven-year search.

“The administrative procedures have already been carried out by the ministry of justice and the foreign ministry, and yesterday the request was sent to the Supreme Court of Justice,” Duque said.

Duque spoke with Supreme Court President Luis Antonio Hernandez to ask that the matter be dealt with quickly, he said.

Otoniel trafficked 180 to 200 tonnes of cocaine per year with the Clan del Golfo and is responsible for the deaths of more than 200 members of Colombia’s security forces, according to authorities in the Andean country.

The Supreme Court has already approved the extradition of the Clan del Golfo’s second in command Antonio Moreno Tuberquia, also known as Nicolas.

The Clan del Golfo boasts more than 1,200 combatants and is connected to drug trafficking and illegal mining, as well as murders of community leaders.

Despite decades of fighting against drug trafficking, Colombia remains a top global producer of cocaine and faces constant U.S. pressure to reduce its coca crop, the drug’s main ingredient, and cocaine production.

Drug trafficking helps finance illegal armed groups in Colombia amid a long-running internal conflict, which has left more than 260,000 dead.

So far in 2021 Colombia’s armed forces have seized a record 595 tonnes of cocaine, Duque said, breaking the previous record of 505 tonnes in 2020.