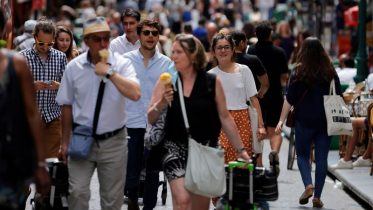 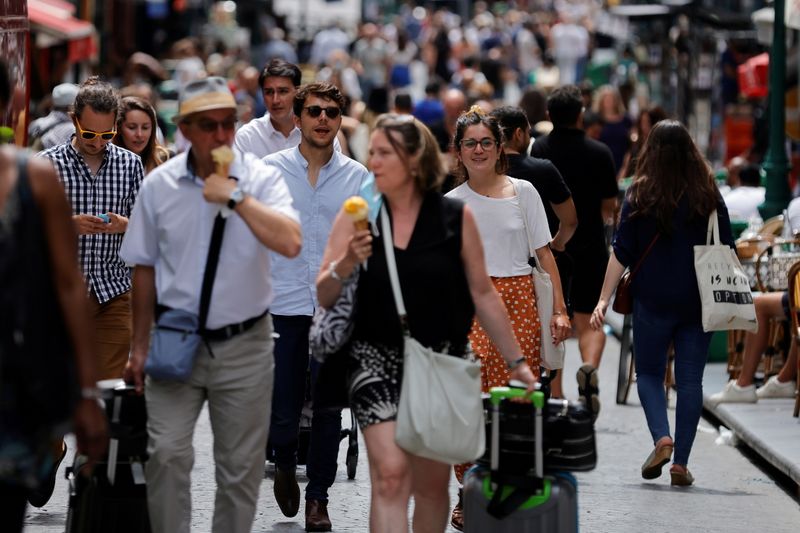 PARIS (Reuters) – French inflation rose unexpectedly in November to hit its highest level in 13 years, according to a preliminary estimate from the INSEE statistics agency on Tuesday using EU-harmonised data.

The result slightly exceeded a Reuters poll of 17 economists’ expectations which had an average forecast for inflation to remain unchanged this month at 3.2%.

Following a broader global trend, the November increase was almost exclusively driven by surging energy prices, which were up 21.6% over one year.

Separately, INSEE reported that consumer spending fell 0.4% in October from September due to a 1.8% drop in spending on manufactured goods. Economists had expected spending to remain unchanged on average.

INSEE said that consumer spending was 1.8% below pre-crisis levels seen at the end of 2019.