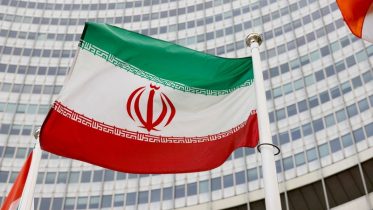 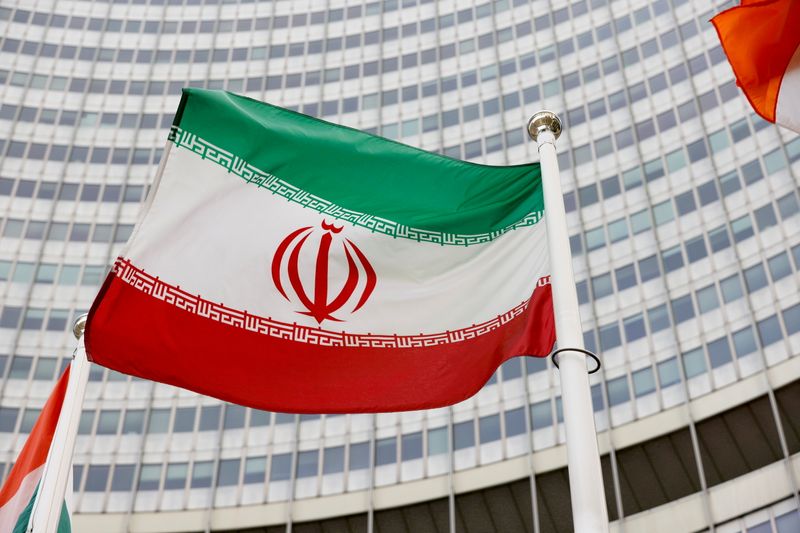 The visit comes a week after negotiations between Iran and major powers resumed in Vienna to revive a 2015 nuclear deal, lift U.S. sanctions on Iran and put a stop to escalations in Tehran’s nuclear programme.

Anwar Gargash, diplomatic adviser to the UAE president, said last month that his country was “taking steps to de-escalate tensions with Iran as part of a policy choice towards diplomacy and away from confrontation.”