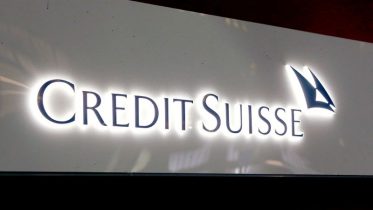 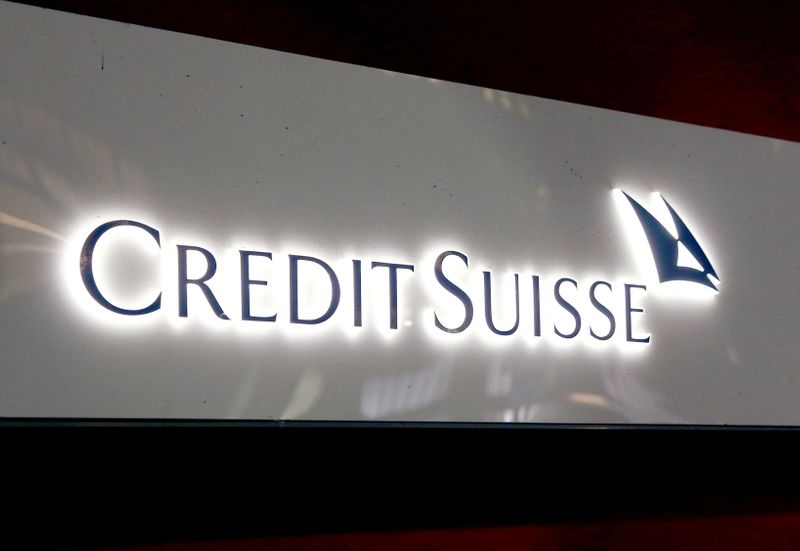 ZURICH (Reuters) – The chairperson of Switzerland’s financial watchdog has called for more power to punish wayward bankers after a string of scandals tarnished the sector’s international reputation.

Marlene Amstad, head of the Swiss Financial Market Supervisory Authority’s (FINMA) board of directors, told the SonntagsZeitung paper the agency would welcome new tools to hold bankers accountable for the mistakes they make.

While FINMA can now remove bankers who make grave errors, it lacks the kind of broader toolkit that Britain, for example, has with its Senior Manager Regime, she said in the interview.

“We cannot introduce such instruments ourselves, the legislature has to do that. Currently, there are political initiatives that address the need for action in this regard. We are interested in having as complete a toolbox as possible and are fundamentally open to new, effective instruments,” she said.

Exasperation with Credit Suisse in particular is prompting Switzerland to rethink a system in which top bankers have been largely untouchable, Reuters reported https://www.reuters.com/business/finance/credit-suisse-scandals-prompt-switzerland-think-unthinkable-punish-bankers-2021-05-28 in May.

Credit Suisse’s heavy losses from the collapse of family office Archegos and the decimation of billions of client investments backed by insolvent British financier Greensill angered regulators and triggered a rare discussion among lawmakers about fining bankers.

On other subjects, Amstad said risks from the mortgage market had risen as red-hot property prices diverged from economic fundamentals, but she said it was not up to FINMA to decide whether to reimpose the anti-cyclical capital buffers that the government has suspended amid the pandemic.

“What we can do is demand risk surcharges from individual banks if a bank takes too great a risk when granting mortgages. We use this instrument regularly, including recently,” she said without giving further details.