Of Course Violence against Government Can Be Justified 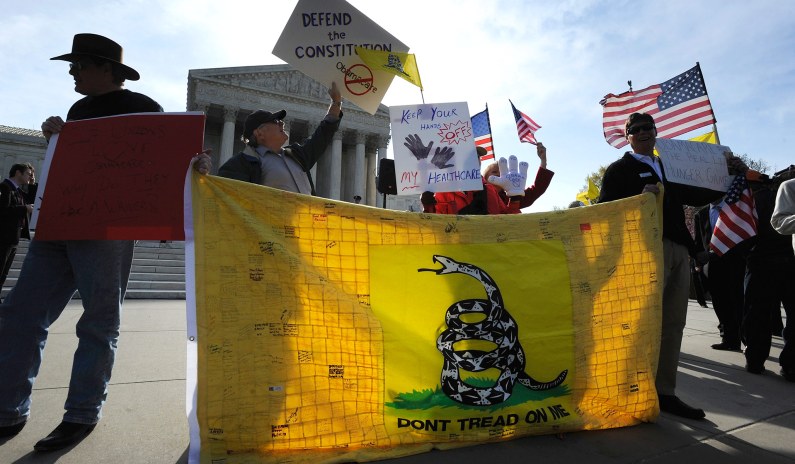 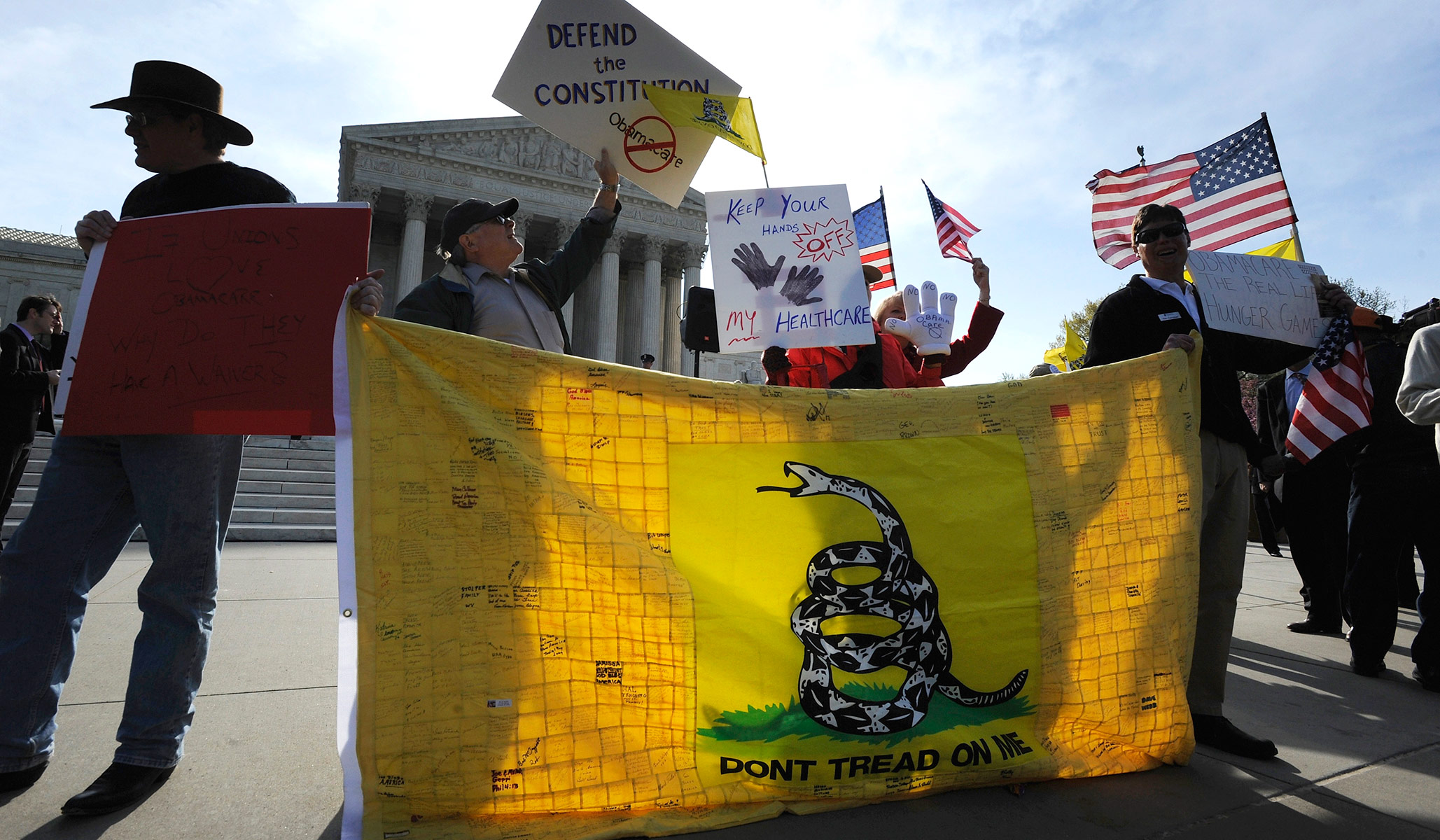 The media have been making a big deal over a Washington Post/University of Maryland poll which finds that 34 percent of Americans believe violence can be justified against the government. It’s a poll meant to feed the hysteria over the Capitol Hill riot and embarrass Republicans into supporting “voting rights” bills and so on.

Despite the framing of most reaction stories, the question wasn’t about January 6. It was: “Do you think it is ever justified for citizens to take violent action against the government, or is it never justified?”

Ever? Of course it is. It’s a failure of our civic education that 100 percent of respondents didn’t answer yes. The ability to resist a tyrannical government is a foundational American idea. It was the justification for the founding revolution. It, not hunting or skeet shooting, is the core reason for existence of the Second Amendment — which, Joseph Story, an associate Supreme Court justice, said best, “offers a strong moral check against the usurpation and arbitrary power of rulers.”

Incidentally, the participants were asked to provide instances when violence against the state would be justified, and all of them are perfectly reasonable:

Government is violent against citizens/Safety at risk – 11 percent

Contemporary liberals often view this form of rhetoric as an endorsement of treason because they view our rights as an arbitrary and malleable cluster of edicts handed down by the government. What sneering contemporary critics fail to comprehend is that the founding generation believed that those who would undermine the universal and inalienable liberties of the people laid out in the Constitution were traitors.

Now, I don’t believe there was any justification for the rioting on January 6. But if the Post was interested in extracting even marginally useful information, it would have asked if people thought there was a justification for January 6 violence, rather than a separate question about the veracity of the 2020 election followed by a broad question on violent resistance. Though a specific question almost certainly wouldn’t have brought back the intended result.