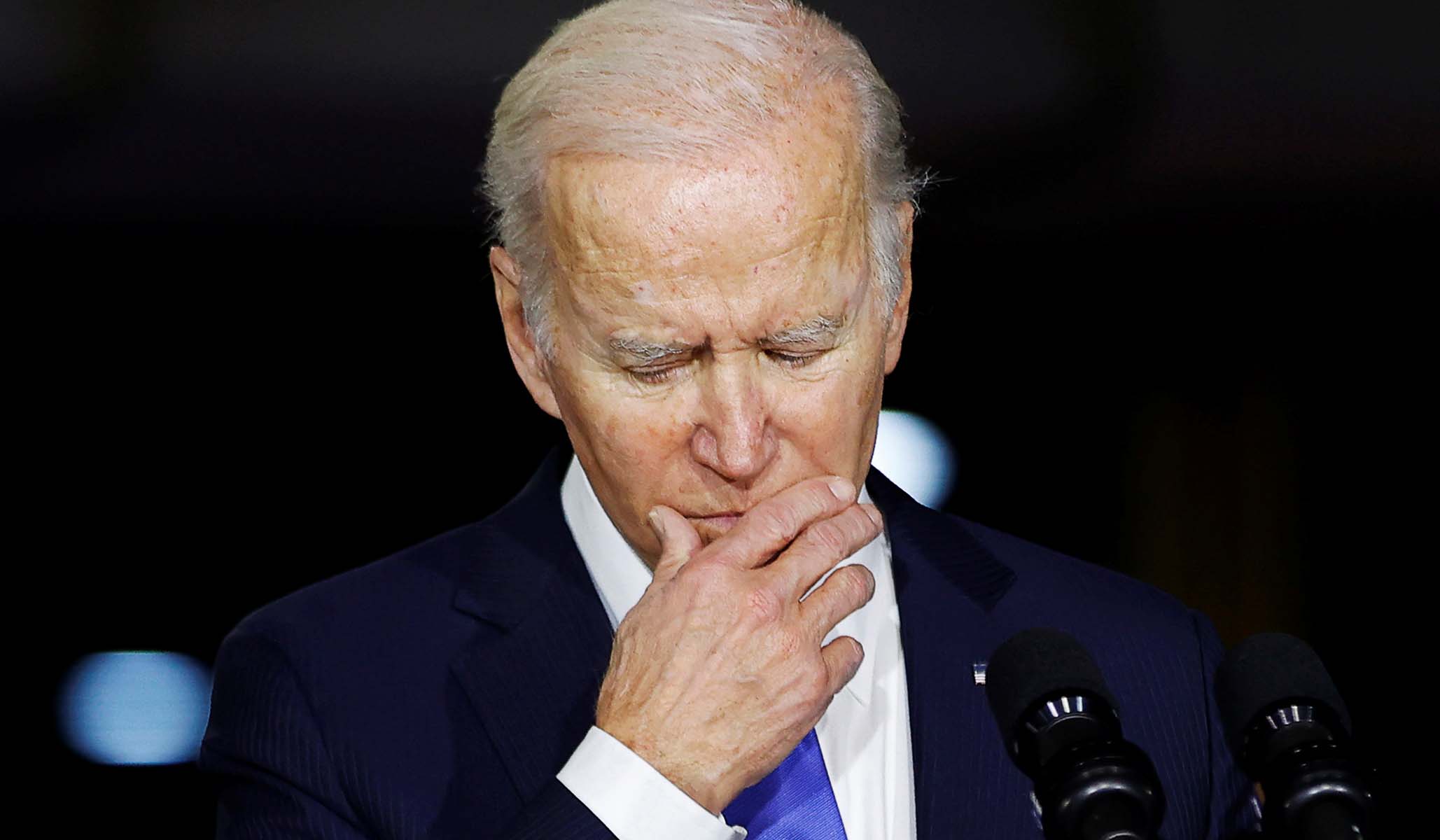 At some point during the torrent of news yesterday — all of it bad for President Biden — I tried to think of an issue or policy that was going his way. Build Back Better is dead. The election-takeover bills won’t pass. The filibuster isn’t going anywhere. Inflation is at a 40-year high. Omicron is everywhere. The Supreme Court struck down the employer vaccination mandate. Diplomacy with Russia failed. An invasion of Ukraine looks imminent. Where can Biden take comfort?

The only answer I could come up with is Vienna. That’s where the Biden administration has been holding indirect talks with Iran to resuscitate the nuclear deal from 2015. Since negotiations began last year, European powers have served as intermediaries because the Iranians refuse to deal with us directly. Not much progress has been made. Iranian demands are too much for even the Biden administration.

But there are signs that the Americans may be thawing. The two sides may soon agree to what Mark Dubowitz of the Foundation for Defense of Democracies calls a “less for more” deal: Iran pockets sanctions relief and the technical advances it’s made over the last few years in exchange for one or two nuclear concessions. Iran’s ballistic-missile programs would continue. Its malign behavior would go on. Its human-rights abuses would persist.

A “less for more” deal would be a disaster for America, for the Greater Middle East, and for the world. No one’s interest is served if Iran becomes a threshold nuclear power. Its capacity to sow mayhem will grow. The regional balance of power will shift in its direction. Israel will face an existential threat. Other states will scramble to join the nuclear club. Iran will trumpet its propaganda victory. And in return? We will get empty promises.

Yet empty promises are exactly what President Biden wants. The man is desperate. He’s unpopular. His economy is a wreck. His coronavirus policy of vaccine mandates, masking, and testing has hit a brick wall. He still carries the stain of America’s retreat from Afghanistan. A foreign-policy “victory,” however tenuous and ill-conceived, would change the subject. The media would call it a triumph of diplomacy over war. Democrats would applaud this dubious foreign-policy achievement. Barack Obama would exult. For a day or so, Biden would be on top.

The moment won’t last. Only a major shakeup in approach and in personnel will change Biden’s downward political trajectory. But at this point the president will take anything he can get. The more awful weeks Biden has, the more likely he is to enter an awful deal with Iran.