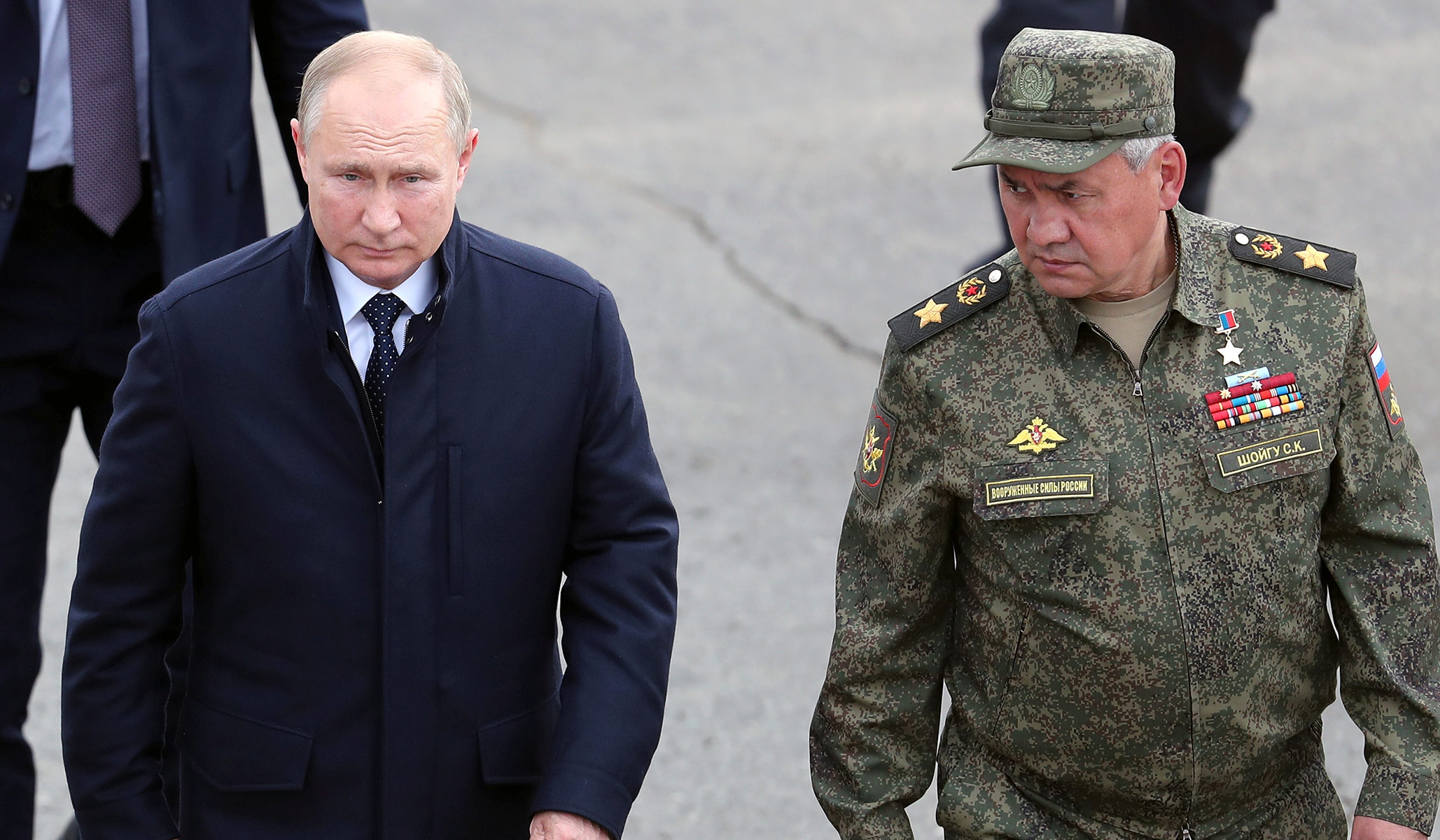 I don’t agree with everything Damon Linker writes over at The Week about the growing conflict between the U.S. and its NATO allies against Russia regarding Ukraine, but the general gist seems accurate, and it is a point that didn’t get enough emphasis in today’s Morning Jolt discussing President Biden’s blundering first year:

How did we get here, seemingly on track toward either direct military confrontation with a nuclear-armed state nearly 5,000 miles from American shores, or poised to back down and retreat in the face of a frontal challenge to a military alliance led by the United States?

The answer is that we got here by bluffing — and the evident decision of Russian President Vladimir Putin to call our bluff.

Linker contends, with good reason, that the U.S. sent signals that it and NATO were willing to fight – or at minimum, use every policy tool short of military action – to ensure the continued territorial integrity of Ukraine. The U.S. claimed this was our stance, even after Russia rolled into Crimea. Vladimir Putin doesn’t believe that the U.S. and its allies are willing to do anything he’s not willing to endure. He certainly doesn’t act like a man who’s worried about another round of sanctions.

Biden seemed to think he could restore and strengthen America’s alliances just by showing up, giving a few speeches, and not being Donald Trump. But our European allies don’t seem nearly as interested in standing up to authoritarians, and European leaders aren’t so eager to cut business ties with Russia. The way Biden handled the withdrawal from Afghanistan didn’t reassure our allies, and the Biden administration has made its share of avoidable diplomatic blunders like the submarine deal that blindsided France.

“Restoring American leadership” always sounds so easy when you’re on the campaign trail. Leadership is always a lot harder once you’re actually in office.

Linker is right that a Russian invasion of eastern Ukraine, and a weak response from the U.S. and its allies, would not “destroy NATO altogether.” But it would raise serious questions about just what the point of NATO is. No, NATO would not have failed to come to the aid of a member nation; it will have just offered a half-hearted, minimally-effective response to a Russian invasion of a country that applied for NATO membership in 2008, after NATO had declared its “support for the territorial integrity and sovereignty of Ukraine” and “we reiterate the decision made at the 2008 Bucharest Summit that Ukraine will become a member of the Alliance with the Membership Action Plan (MAP) as an integral part of the process; we reaffirm all elements of that decision, as well as subsequent decisions, including that each partner will be judged on its own merits.  We stand firm in our support for Ukraine’s right to decide its own future and foreign policy course free from outside interference.”

In other words, if Russian troops roll into Ukraine, and the response from the U.S. and its allies is not swift and punishing, Putin will demonstrate that that NATO doesn’t really mean what it says. Sure, America’s foreign policymakers could and should bluff less. But another alternative is to mean what we say.