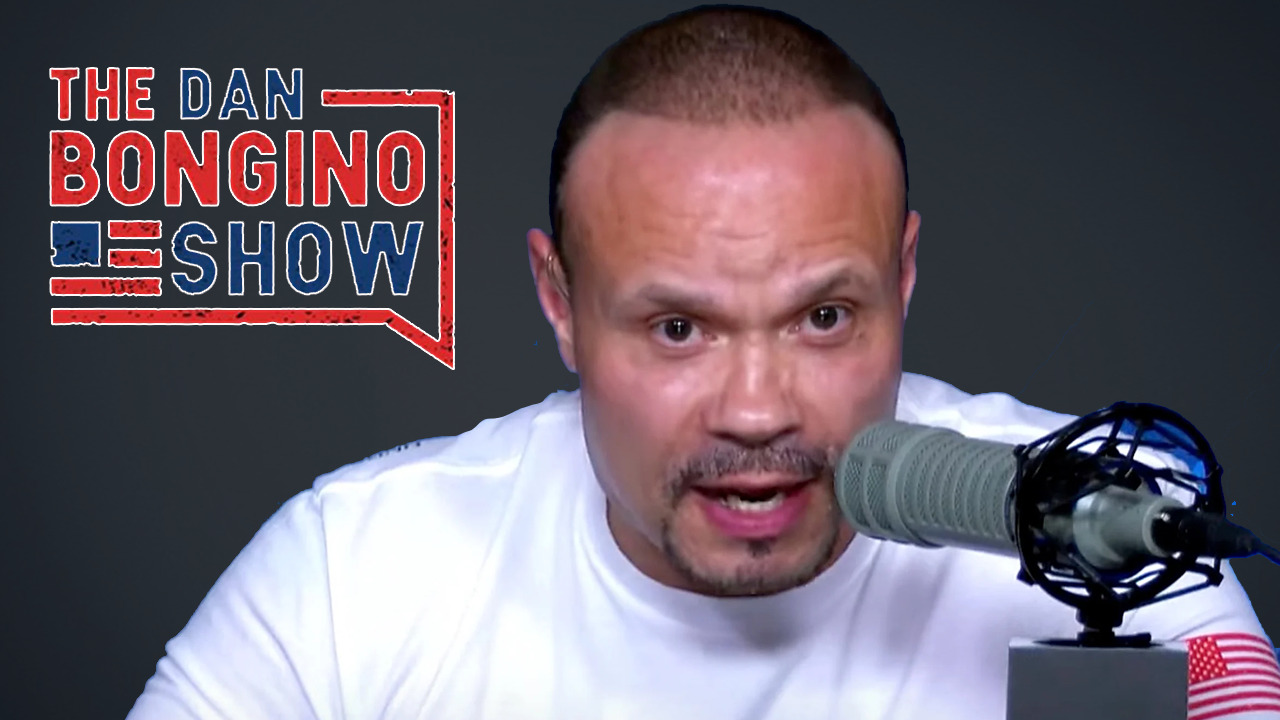 Conservative pundit Dan Bongino’s YouTube channel was suspended Friday for breaking the platform’s COVID-19 disinformation policy, and it will be demonetized for at least 30 days as a result of the move.

In a video, Bongino claimed that masks are “useless” in terms of preventing the spread of the illness. This has resulted in a week-long posting restriction.

While YouTube’s COVID-19 policy notably outlaws any material that questions the usefulness of face masks, which the great majority of the scientific community believes lessens the likelihood of contracting an illness, Bongino has also had on experts to back his opinion which should be allowed to stand.

A one-week ban from posting followed Bongino’s first “strike” under the rules, which resulted in a one-week suspension from posting.

If the Bongino account breaches the rules a second time during a 90-day period, the account will be suspended for two weeks. Any more violations within the same period would result in the channel being permanently closed.

Bongino’s channel was also deleted from YouTube’s Partner Program, which enables users to sell their material via advertising, on Friday after it was found to have “repeatedly violated” criteria against disruptive and hazardous behavior. It was not disclosed what statement was made by the employee that resulted in his or her withdrawal from the program.

The fundamental concerns that led to Bongino’s suspension will be rectified within 30 days after his removal from the program, which will allow him to reapply. Bongino presently broadcasts programs on Fox News, Fox Nation and Rumble.