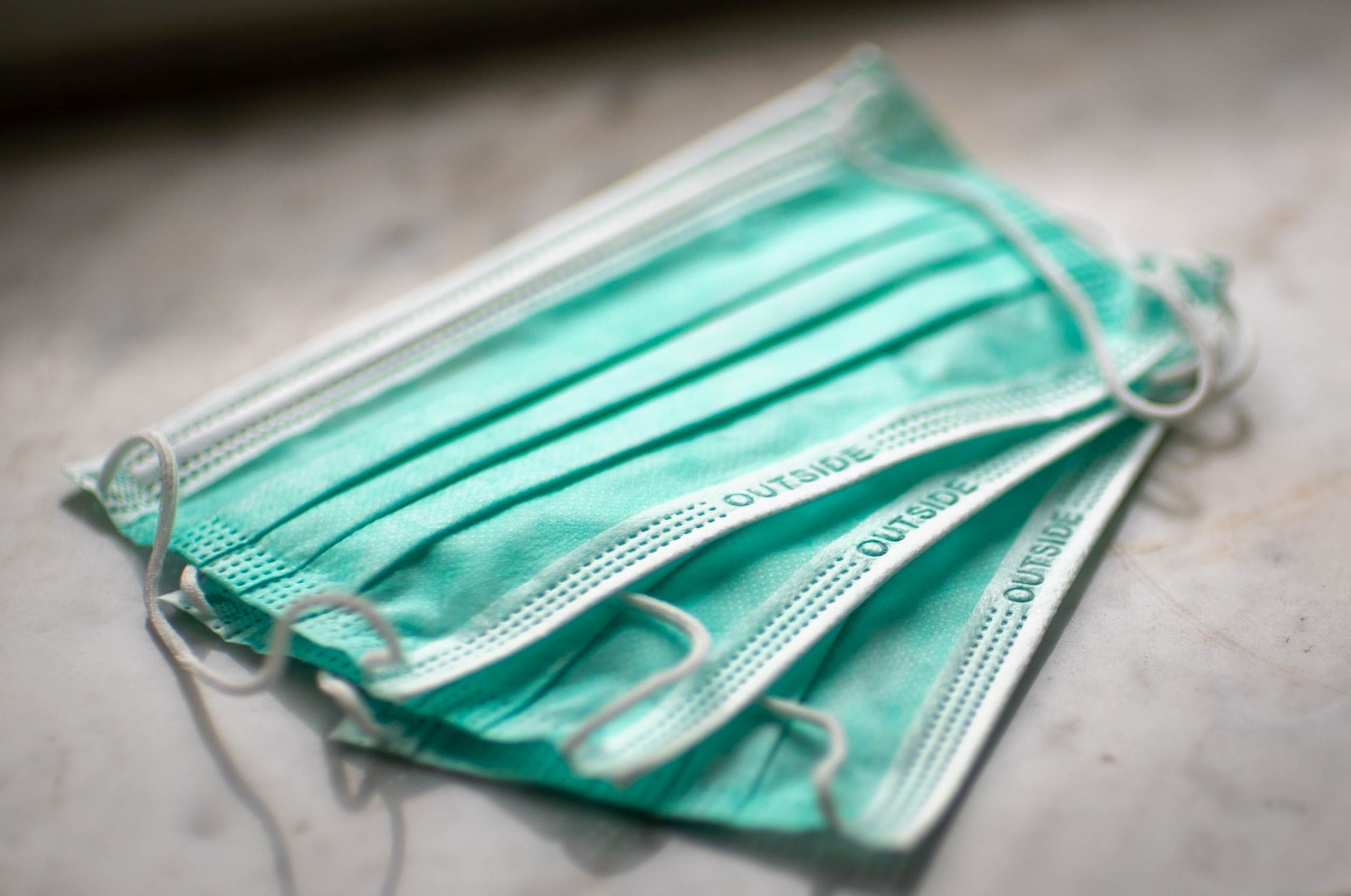 The Supreme Court has rejected a request to stop mask mandates for air travel.

The application was filed by the father of a four-year-old autistic child, who says both he and his child have medical reasons for not being able to comply with the mask mandates.

The father’s emergency request was filed with Justice Neil Gorsuch, who sent it to the full court. It was denied without any comment or explanation.

“Joining the father-son challengers was another man, Lucas Wall, who has sought to raise money and publicity from his legal efforts targeting the federal transportation mask mandate. Chief Justice John Roberts last month unilaterally rejected a separate challenge filed by the group,” The Hill reports.

“The court’s move comes less than a week after the justices issued a split decision on another set of Biden administration pandemic mitigation measures. Last Thursday, the court voted 6-3 to block a vaccine-or-test mandate for large employers but voted 5-4 to maintain a vaccine mandate for health providers at federally funded facilities,” the report continued.

The Transportation Security Administration requires passengers to wear masks in order to comply with an executive order signed by Joe Biden.

Cassandra Fairbanks
Cassandra Fairbanks is a former leftist who came out in support of Donald Trump in 2016. She has been published in the International Business Times, RT, Sputnik, The Independent and countless other publications.
* All fields are required.

Thank you for contacting us. Please check your email inbox to confirm your message and send it to our editorial team.
Supreme Court Rejects Request to Block Mask Mandates For Flights
MSNBC Contributor Says Manchin and Sinema ‘Are the White People’ MLK Jr. ‘Warned Us About’
Flashback: Biden Said ‘Dr. King’s Assassination Did Not Have the Worldwide Impact That George Floyd’s Death Did’
Majority of Americans Now Identify as Republican After Massive 14 Percent Swing in One Year!
LISTEN: Trump Hangs Up on Hostile NPR Interviewer, Calls Mitch McConnell a ‘Loser’
See more…