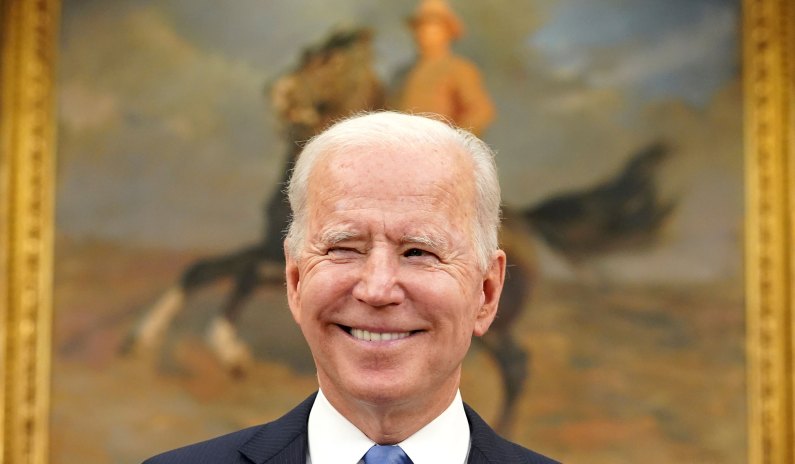 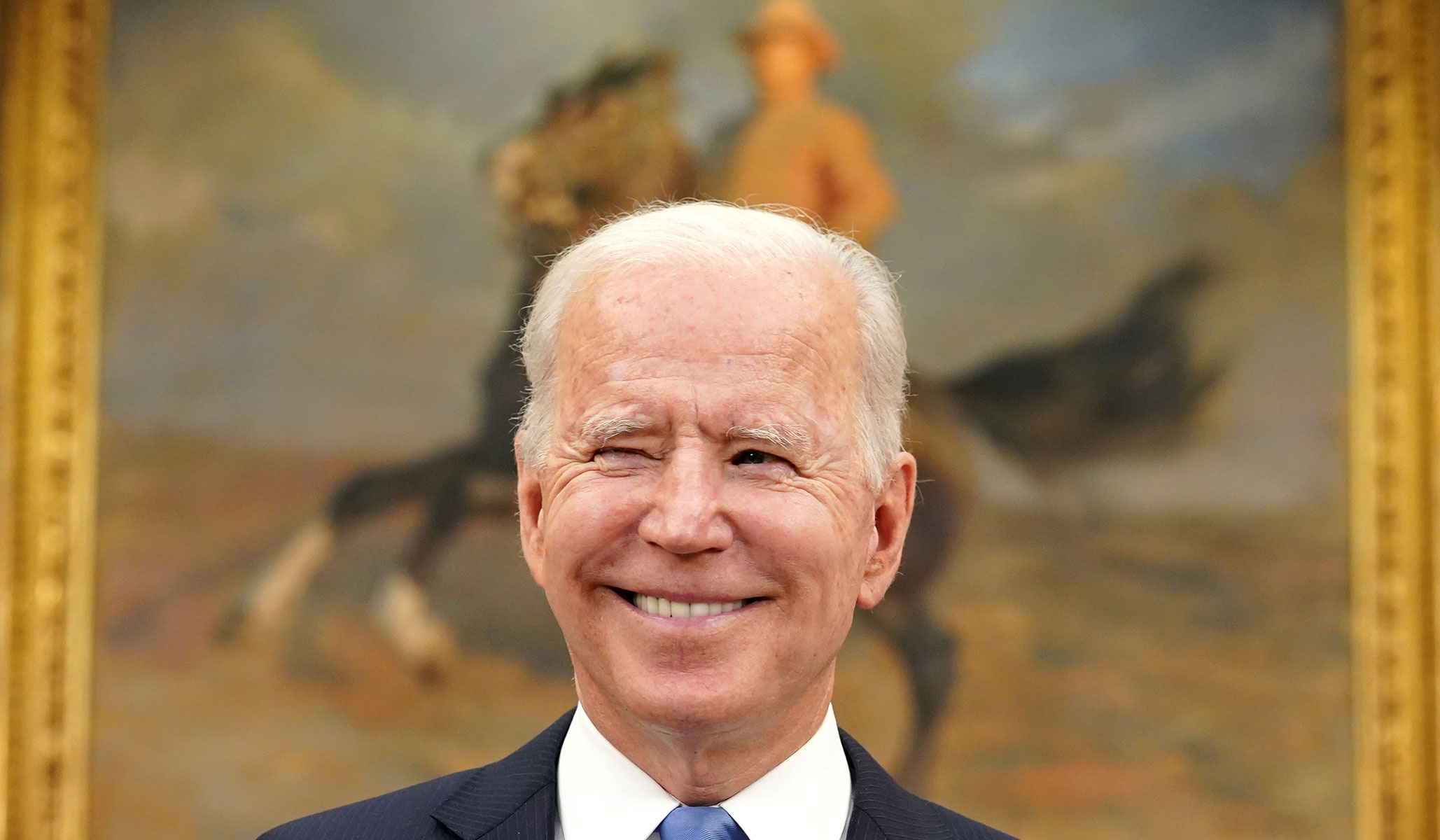 President Biden won independent voters by 13 points in 2020 and is now down to 33 percent support among this group, according to Gallup. The New York Times recently hired Frank Luntz to convene a diverse group of 14 swing voters — everyone present had voted for both President Obama and President Trump at least once each — and it just published the results.

Asked for a one-word assessment of the state of things, people said things like “dismal,” “lost,” “divided,” and “disappointment.” A white woman from Ohio named Janet who works in customer service said right now is “the lowest point in my lifetime.” She is 66. Voters are anxious about the state of the economy, crime (“there’s no rules, really”), inflation (particularly as reflected in gas prices, which skyrocketed from $2.16 to $3.36 a gallon between fall 2020 and fall 2021 after Biden moved to restrict U.S. fuel production) and, of course, the pointlessness of the ongoing coronavirus restrictions, which have signally failed to stop the spread while causing equally obvious harms. “I don’t care about Covid anymore,” said a white stay-at-home parent from Virginia named Jules. “I want my kids to have a regular life. I don’t want the masks. I don’t want social distancing.” A voter named Travis (a white Kansan who works in corporate finance) said of Anthony Fauci, “I feel like he just continuously can’t ever be cornered and wants to continuously move the goal posts, and that’s in the name of science. And I don’t think he’s probably a bad person, but I can’t stand to listen to the guy.” “No lockdowns, no more lockdowns,” said Azariah, a black New Yorker who works in hospitality. “Please be moderate, like you used to be, and don’t tell me that I have to wear a mask anymore,” was Janet’s message for Biden.

Asked to choose Biden, Trump, or Joe Manchin for president, the focus group chose Manchin (six votes) over the others, who got four each. Asked if anyone thought Biden had exceeded expectations, not one of the 14 raised a hand. “Biden is trying his very best . . . and you know, he’s a nice guy, and sometimes you don’t need a nice guy being president, you just need someone tough,” replied Jim, an Asian office manager from California who was one of those who said he would vote for Biden.

Amusingly, when a Times editor who was present tried to steer the panel toward expressing anger about the 2021 Capitol riot by bringing up “the condition of our democracy,” a voter named Mark (a white Texas business manager) instead responded with an attack on Democrats: “You see how the Democrats in power, they seem to be wanting — changing the rules, you know. Voting rights, we can’t win free and fair elections, so let’s change some rules there.” When the editor tried again, this time specifically mentioning January 6, 2021, and asking the voters how worried they were about what it portended for the future, they said things like, “I’m not too concerned.” The media’s attempt to spin January 6 into an ongoing source of fear has failed.