UN Giving ‘Humanitarian Cash’ to Migrants Heading to US Border

DEL RIO, Texas—U.S. taxpayers are increasingly funding the passage of a constant flow of migrants who ultimately cross illegally into the United States, according to new reports.

A United Nations “cash-based interventions” program provides migrants heading to the U.S. border with debit cards, help with housing, transport, and medical assistance. The assistance is accessible in cities on the well-traveled routes from Latin America through Mexico.

Thousands of migrants converge in southern Mexico where they apply for asylum—which gives them unfettered travel in Mexico—then most head directly to the U.S. border, where they cross illegally and claim asylum again.

Migrants there are issued debit cards that reload each month, according to Todd Bensman, who is reporting from the city of Tapachula at Mexico’s southern border with Guatemala. Bensman is the senior national security fellow at the Center for Immigration Studies.

In Tapachula on Jan. 14, a Haitian man was waiting for his 3,600 pesos owed (about $170), Bensman said. A Honduran woman said her cash card provided 2,500 pesos per month for four people.

In the northern Mexico border city of Reynosa, families were receiving the equivalent of $400 every 15 days, he said.

“The United Nations began ramping up CBI [cash-based interventions] in 2019, spending $60 million on 29,000 migrants in Latin America, and then doubling the outlays in 2020, with plans to vastly increase its use in the Americas during 2022 and beyond,” Bensman said.

In fiscal year 2021, the United States contributed nearly $1.9 billion in humanitarian assistance to the United Nations High Commissioner for Refugees (UNHCR), according to the State Department.

The United States funds about 20 percent of the total United Nations budget, which comprises 193 nations, and 40 percent of UNHCR’s revenue, according to a report by the Council on Foreign Relations. The UNHCR budget for 2022 is $8.99 billion.

Cash-based interventions have been used by UNHCR for several decades.

They are “often a more dignified way of assisting affected populations, as they empower people to determine their own needs and the best way of meeting them,” according to the UNHCR.

Silvia Garduno, the U.N. spokesperson in Tapachula, Mexico, said the cash cards are strictly regulated as a humanitarian intervention.

“Humanitarian cash assistance is available only to individuals with particular vulnerabilities who are seeking asylum in Mexico and who intend to remain in the Mexican state where they have applied for asylum until the process is completed,” Garduno told Bensman.

“It is provided to help ensure they can meet basic living expenses while their requests for asylum in Mexico are processed. This process may last three to four months.”

However, Bensman said he questions that the program only applies to highly vulnerable people and wasn’t able to get the actual criteria from authorities.

“I suspect they are being very liberal on the definitions based on the migrant demographics I have seen,” Bensman told The Epoch Times.

The vast majority of migrants congregating in Tapachula end up crossing the U.S. southern border within months.

Rep. Lance Gooden (R-Texas) recently introduced a bill to put a stop to U.S. payments to the UNHCR, the U.N. International Organization for Migration, and the U.N. Relief and Works Agency for Palestine Refugees in the Near East.

“U.S. taxpayers should not be subsidizing a mass invasion of our country by an endless stream of unknown and unvetted migrants,” Gooden wrote in a statement at the time.

“It is time for the Biden administration to put an end to this crisis and regain control of our southern border.” 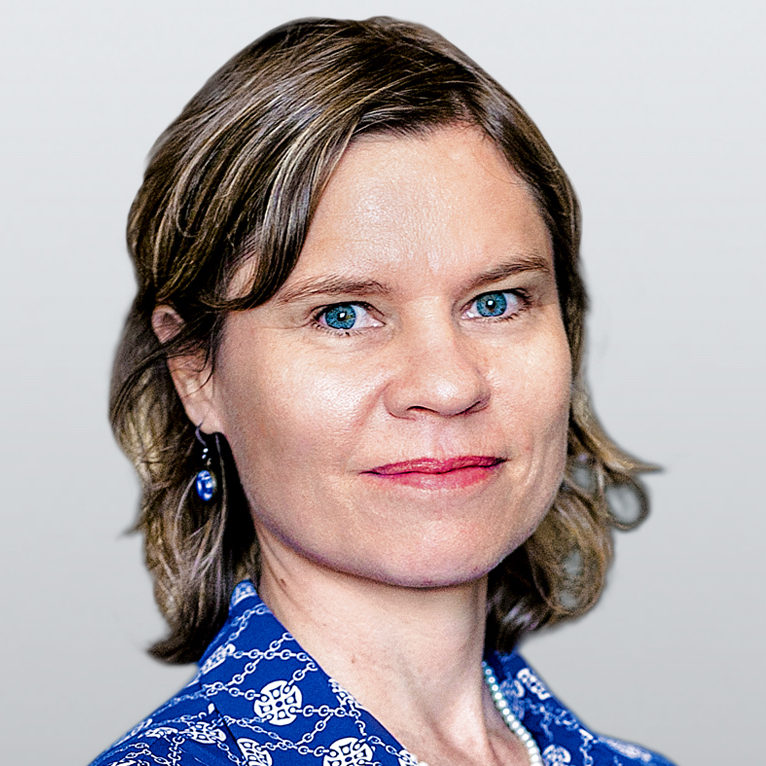 At least 46 migrants found dead in 18-wheeler in Texas