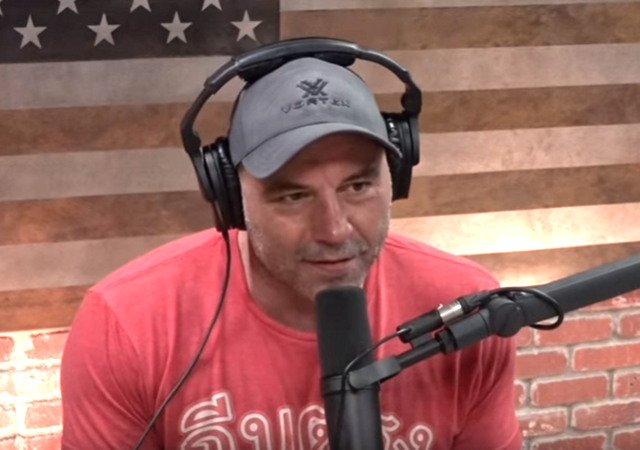 Rogan made the remarks in a recent episode of “The Joe Rogan Experience” with guest James Lindsay. Lindsay is the founder of New Discourses, a platform that pushes back against political correctness and “where we can start taking back our terms and our societies and using them the ways we want to.”

“They [CNN] have to know that they’ve destroyed their business,” Rogan said.

“They have no credibility left,” Lindsay responded.

“And they have to think that, the thing about the 90 percent drop in the ratings last year, they want to say that it’s because of scandals,” Rogan added, explaining that two producers on staff were “busted being pedophiles.”

“But most people don’t know that, though. Most people aren’t aware of that. Because they never even covered it,” Rogan said.