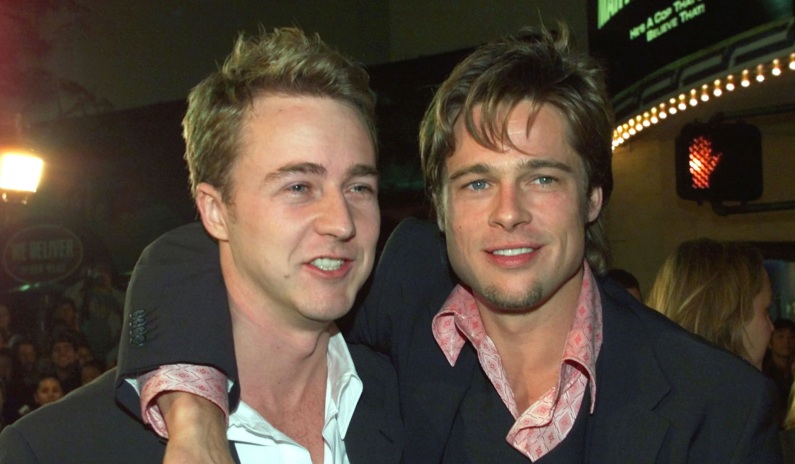 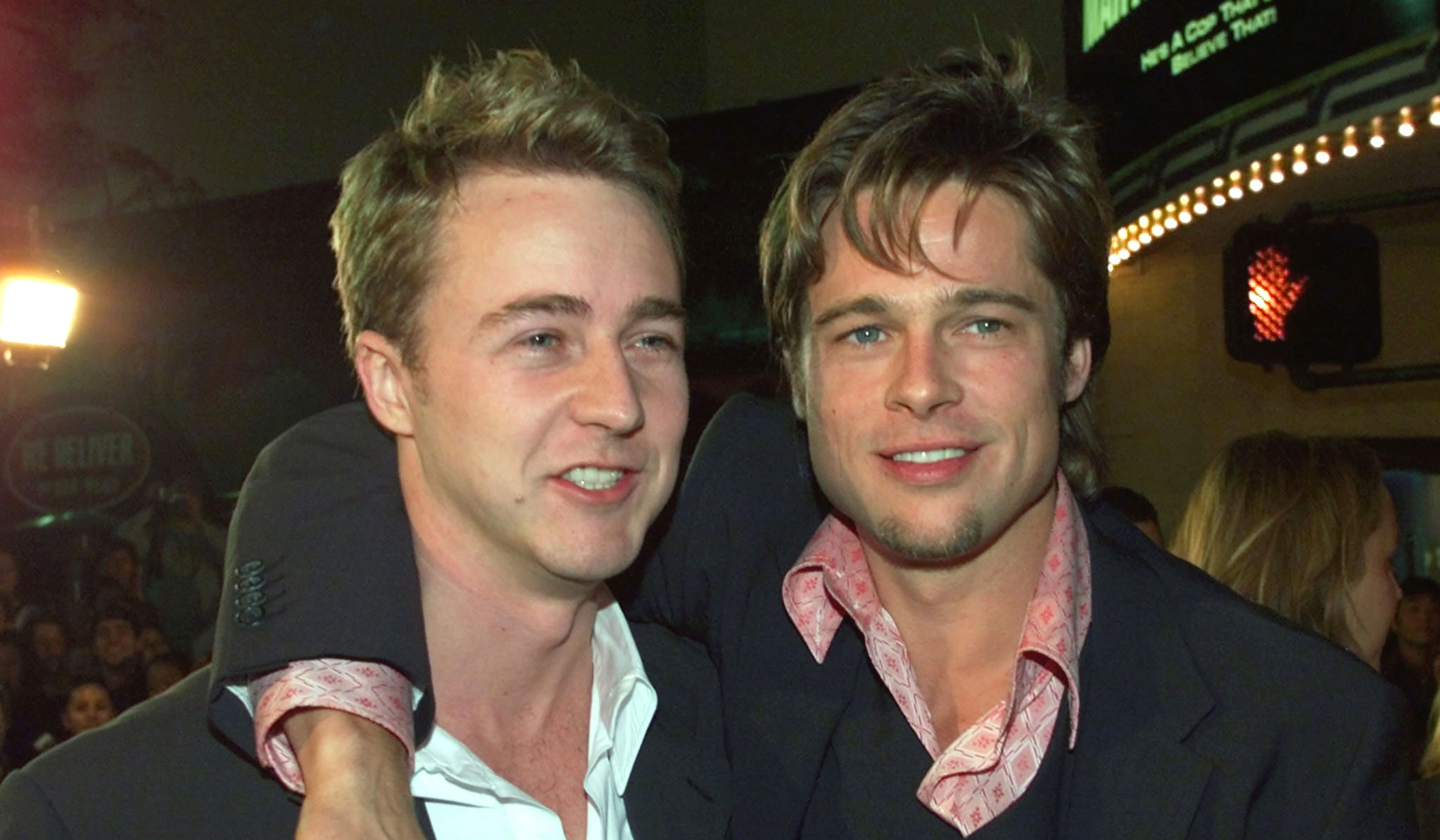 I’ve written before about Chinese influence on (and censorship of) American films as a serious problem to confront, particularly inasmuch as it allows the Chinese government to influence the content of American films. But sometimes, this brittle, totalitarian tendency just deserves to be mocked. Such is the case with Fight Club, the 1999 David Fincher film that is now streaming in China on Tencent Video.

The cult film stars Edward Norton, Brad Pitt, and Helena Bonham Carter (with a small but significant role for the late Meat Loaf), and depicts Norton’s unnamed central character rebelling against the staid consumerism of contemporary society with the help of Pitt’s Tyler Durden. Their efforts start with the eponymous Fight Club, an underground society where similarly disillusioned men beat each other up to reawaken a primal urge that their civilization suppresses, but eventually turn into a kind of anarcho-terrorism. The film ends as — spoiler — Norton’s character realizes that Durden is a split personality of himself and destroys this personality, but not before Durden’s plan to wipe out debt by blowing up the buildings that contain records of credit-card transactions comes to fruition. (Cue “Where Is My Mind?” by Pixies as the movie ends.)

That’s the American version, anyway. But this is far too subversive for a hyper-cautious totalitarian regime. So, instead, this is how it ends on Tencent Video, according to Vice:

In the version on the Chinese streaming site Tencent Video, the explosion scene has been removed. Instead, viewers are told that the state successfully busted Tyler’s plan to destroy the world.

“Through the clue provided by Tyler, the police rapidly figured out the whole plan and arrested all criminals, successfully preventing the bomb from exploding,” a caption said. “After the trial, Tyler was sent to lunatic asylum receiving psychological treatment. He was discharged from the hospital in 2012.”

Vice says it is “unclear if the ending was altered out of self-censorship or by government order” — that is, whether 20th Century Fox parent company Disney altered the film itself before Chinese distribution, or whether the Chinese government ordered that this be done. Though the article does cite a source who suggests that the editing was done by the copyright holder then approved by the government. (Vice also notes that the “the Chinese publisher of the film, Pacific Audio & Video Co., is an affiliate of the state-owned Guangdong TV.”)

Though this sort of thing happens all the time in China, in this case, viewers already aware of the film’s ending are reportedly annoyed by the change. Some of the Chinese government’s grudging (and not-so-grudging) admirers might interpret this as a sign of that regime’s willingness to fight what it considers Western decadence. But I just find this amusing, a sign of weakness, not of strength, and something to be mocked.