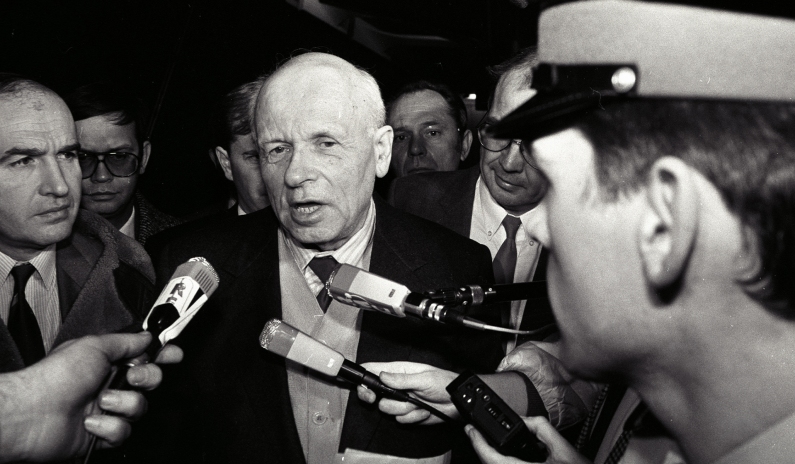 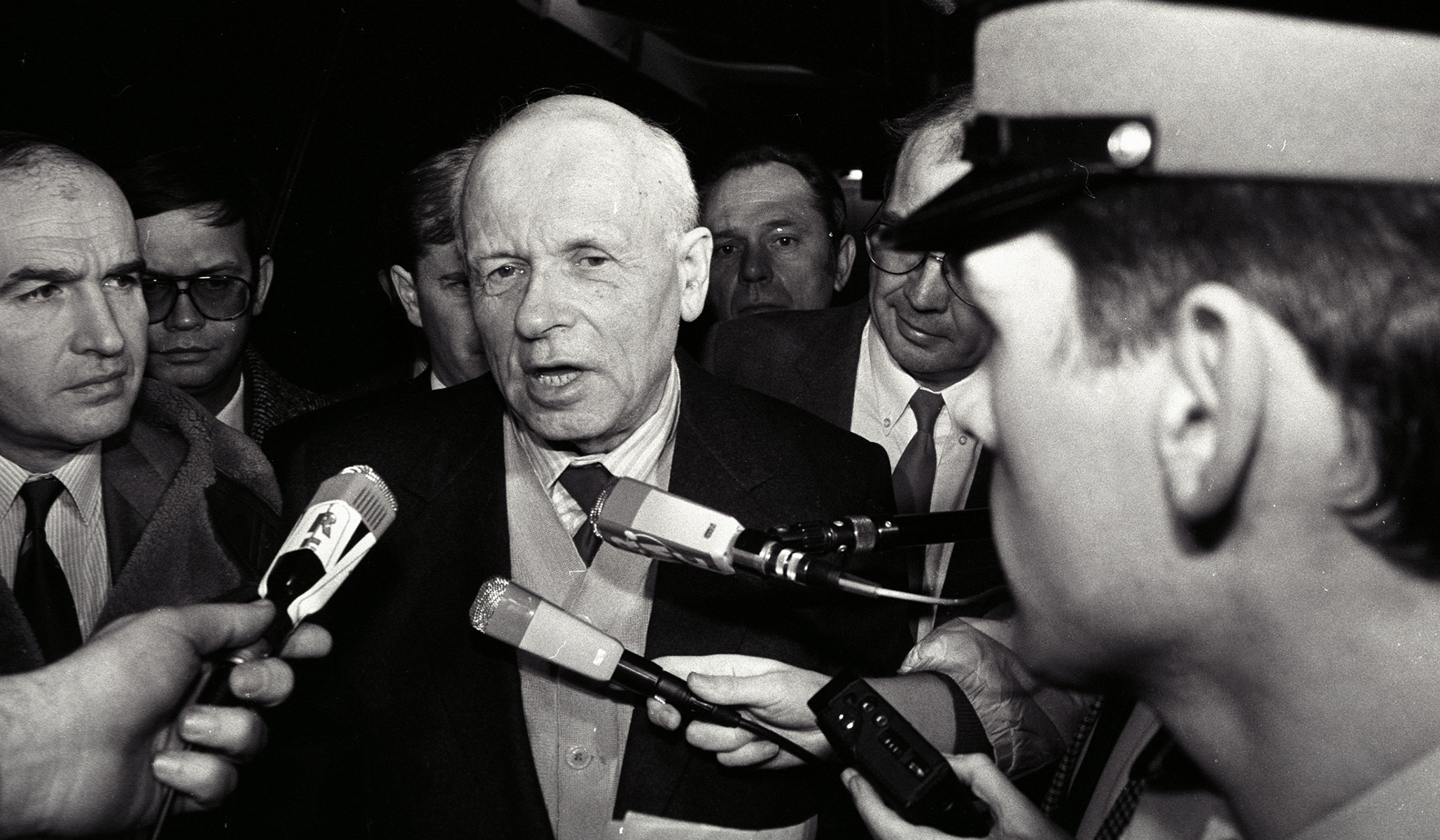 Readers of National Review are familiar with Memorial, the civil-society organization in Russia. It was founded in the late 1980s by Andrei Sakharov and like-minded people. Its purpose has always been twofold: to find out and tell the truth about the past, and to promote democratic values in the present. Obviously, Memorial has been intolerable to the current Russian regime. The regime has just shut the organization down. I write about this on the homepage today: here.

In the past, I have written about two political prisoners, associated with Memorial: Yuri Dmitriev and Oyub Titiev. The latter has been released; the former is still imprisoned. Indeed, his sentence has just been lengthened.

Memorial has been called “the national conscience” and “the keeper of the national memory.” They created a database of victims — victims of state terror during the Soviet period. They have also published the names of victimizers — torturers and executioners. This has not sat well with the current regime. There are many veterans of the KGB involved in the regime, starting with the guy at the top.

Last October, Memorial screened Mr Jones in its Moscow offices. This is the movie about Gareth Jones, the Welshman who reported on the “terror-famine,” or Holodomor, in Ukraine. The screening was brought to a halt by masked men — about 30 of them — who burst in and wreaked havoc.

At Memorial’s trial in the supreme court — the usual sham of a trial, in a police state — the chief prosecutor said, “Memorial creates a false image of the Soviet Union as a terrorist state.” He also said that Memorial “makes us repent of the Soviet past, instead of remembering glorious history” — and “probably because someone is paying for it.”

Approximately 100 members of the Russian Academy of Sciences have signed an appeal, saying, “The destruction of Memorial is an attempt to deprive the nation of its memory, which we must not allow in order to avoid a repetition of the era of monstrous repression.”

I have been thinking of memory lately. Yesterday, I was talking with a colleague who works in the human-rights field, broadly speaking. He was telling me about a class of very bright students. They were asked what they knew about the Cold War. One student hazarded, “A war fought in the winter?”

There was indeed a war we call “the Winter War,” or the First Soviet-Finnish War.

My talk with my colleague reminded me of a funny moment, many years ago — when I was in high school. The drama teacher asked, “Who knows what ‘black comedy’ means?” A student answered, “Shows like The Jeffersons?” (Or Sanford and Son, or What’s Happening!!, or Good Times. Those were the days — good times indeed. I can hardly remember what happened last week, but I remember some lines from those sitcoms, back in the ’70s, vividly.)

Time marches on. Memory fades, even as people do. About 15 years ago — more? — a friend of mine was in law school. A top law school. (This will be relevant, shortly.) He was very well read, and very curious about history, politics, and world affairs. (This, too, will be relevant.)

One day, while visiting New York, he said to me, “Thank you for introducing me to Solzhenitsyn” — his writings, his life, and so on. I said, “Oh, come on, you knew about Solzhenitsyn.” He said, “No, I had never heard of him. And I bet none of my classmates has either.” I said, “I don’t believe you.”

He went back to school. And he later reported to me that he had taken an informal poll. Only one of his classmates had heard of Solzhenitsyn — a student from Russia. Who thought Solzhenitsyn might have been a prominent Communist.

To say it again, time marches on. No one remains famous for long — except for Shakespeare and Napoleon and Beethoven and such. Young conservatives today have no idea who Bill Buckley was (or they have very screwy ideas of him). Why should they? They have to learn. Someone has to tell them. They have to be interested.

When I was in junior high or high school, I think, my grandmother mentioned John L. Lewis, and I didn’t know who he was, and my grandmother thought this was amazing, and I took offense, like a pouty teenager. I knew who George Meany and Lane Kirkland were — labor leaders of the present day. But not Lewis, the labor lion of the first half of the century.

The Renew Democracy Initiative has a program called “Frontlines of Freedom.” The gist of it is that dissidents and democracy activists from all over the world — from the world’s various dictatorships — share what they know, from their own (hard) experiences. Recently, RDI presented a course at Johns Hopkins University. Speakers included Garry Kasparov, from Russia. Leopoldo López, from Venezuela. Masih Alinejad, from Iran. Evan Mawarire, from Zimbabwe. And Mihrigul Tursun, from China. She is a Uyghur who was imprisoned in a camp.

All of these people — and people like them — have so much to say. So much to impart. Every branch of education is important, from math to geography to music to what-have-you. But to learn about the bloody, terrorized past, and the bloody, terrorized present; to learn the fundamentals of democracy and dictatorship, freedom and unfreedom — all of this is screamingly important.

In Russia, Memorial has done invaluable work, as the fury of the regime attests. Many Russians are hoping that the work will continue, even as the workers dodge prison and worse. Again, for my piece today — “Friends, and Enemies, of the People” — go here.