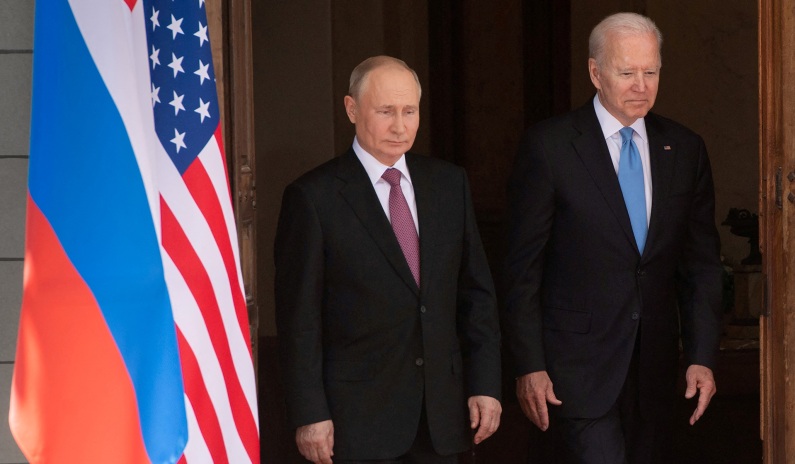 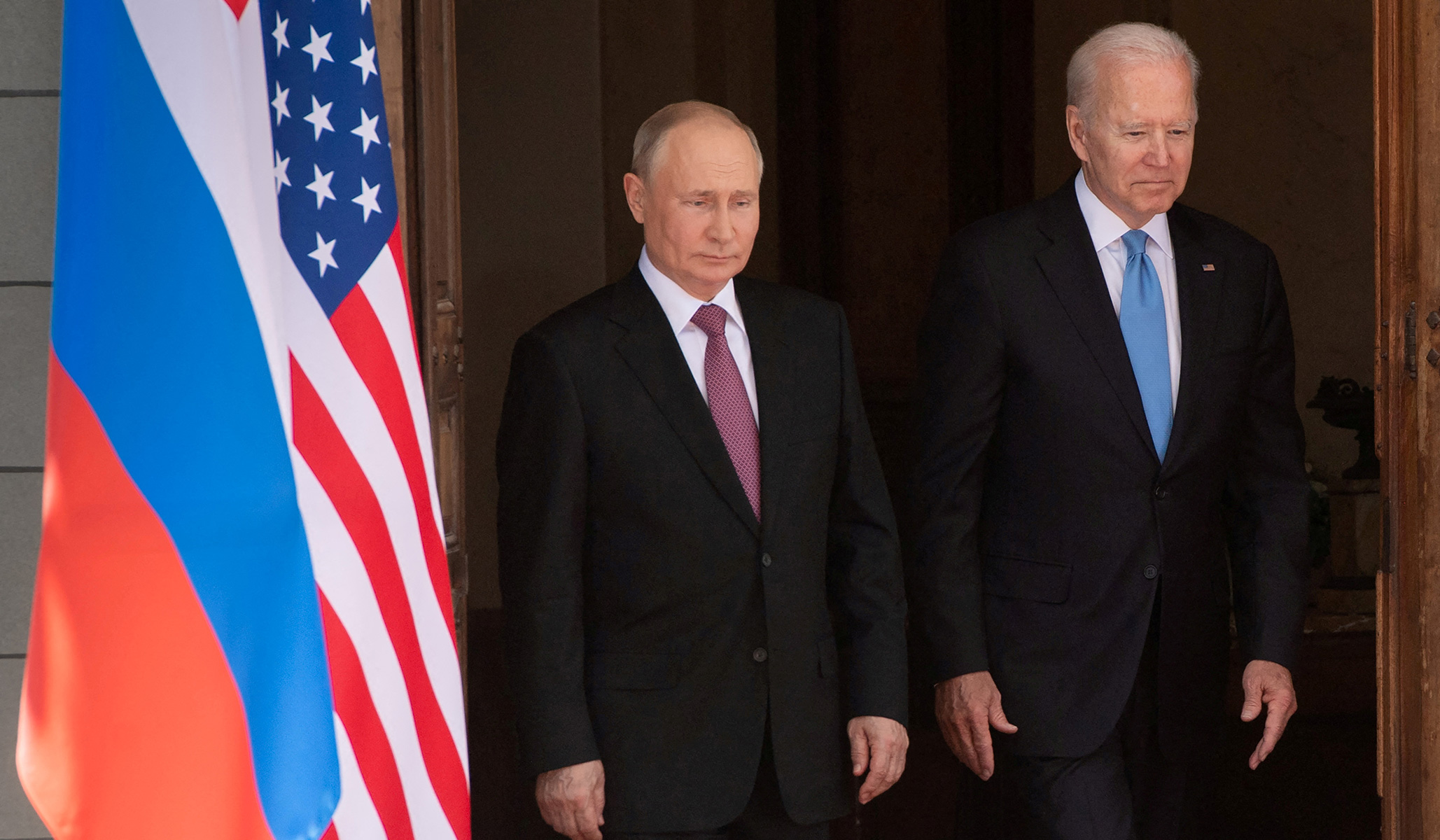 We oughtn’t need reminding by now of just how much Europe’s dependency on Russian oil and gas has constrained its ability to respond to anything that the Kremlin might try in Ukraine, but just in case, here’s a bit from Bloomberg:

The German government has pushed for an exemption for the energy sector if there is a move to block Russian banks from clearing U.S. dollar transactions, according to documents seen by Bloomberg.

People familiar with recent discussions said other major western European nations hold similar views. One official said that conversations since the documents were circulated suggest the exemption is likely to be part of a final package of penalties agreed with the U.S. that would be deployed in the event that Moscow invaded Ukraine.

With President Vladimir Putin massing troops near the Ukraine border, the U.S. and its European allies are working to agree on economic retaliation. But Germany is concerned that, without an exemption, the supply of energy to Europe could be jeopardized, one of the documents says.

Such a sanctions “carve-out” would not prevent potential measures against the Nord Stream 2 pipeline that is due to bring extra Russian gas across the Baltic to Germany in the coming months, the official said. The Foreign Ministry declined to comment on the documents.

Well, no, but the likelihood that there will be any measures against Nord Stream 2 (at least in Germany, which is what counts) remains, as I have noted before, remote.

The top executives of some of Italy’s largest companies including Pirelli, Generali and UniCredit are due to hold a video meeting with Vladimir Putin to discuss economic ties, even as Europe and the US threaten to impose punishing sanctions on Russia if it invades Ukraine.

The meeting on Wednesday, which the Kremlin said would cover “the potential for further expanding ties between the two countries’ businessmen” despite rising tensions over a possible confrontation in Ukraine.

It also comes as transatlantic allies have laboured to agree a unified approach over the brewing crisis in Ukraine following missteps that exposed sharp differences over how to respond to Putin.

The date of the event — organised by the Italy-Russia chamber of commerce and the Italo-Russian business committee — was agreed in November with the knowledge of Italy’s foreign ministry.

An Italian government official said the event was “a private initiative which does not envisage the participation of any personalities linked to public institutions”. Organisers said the event would go ahead as a way to maintain dialogue regardless of geopolitical tensions. . . .

The Kremlin seems satisfied, as this message from Putin’s office would indicate (my emphasis added):

The discussion will focus on current aspects of trade, economic and investment cooperation between Russia and Italy, as well as the prospects for further expansion of business ties between entrepreneurs from the two countries. Special attention will be given to opportunities for building up cooperation in energy, industry, finance and environmentally friendly technologies.

The companies involved in the meeting with Putin played down the political dimension of the online chat. “I understand that it’s kind of a difficult moment, but there is nothing political about it,” said someone from a company that will participate, noting that “Italy is not the only country that does it.”

“Kind of a difficult moment.”

There are, of course, times when ignoring the political is itself political.

Meanwhile, from Bloomberg in 2020:

And from the Financial Times in December:

Draghi said economic sanctions would be the only possible means of “deterrence” but Europe was not in a position to give up Russian gas supplies. “It would not be the right moment,” he said.

I cannot help remembering this from James Sherr’s recent report for Estonia’s International Centre for Defence and Security:

Europe, which Kremlin wags call a ‘shopping superpower’ has not ‘stood up’ to Russia. . . .

The phrase “over a barrel” comes to mind.