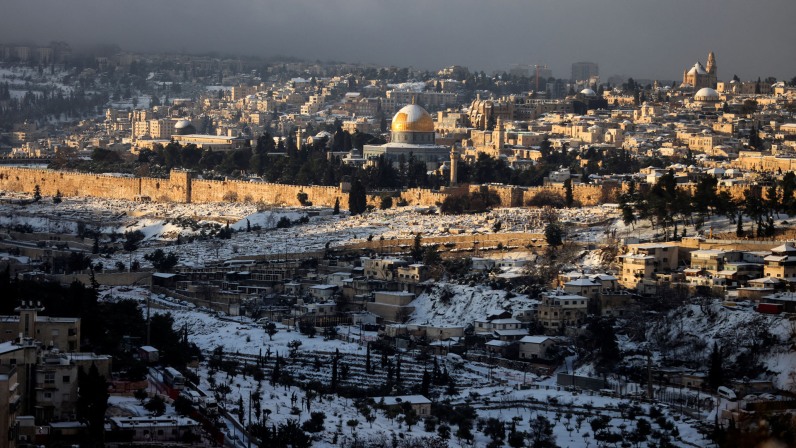 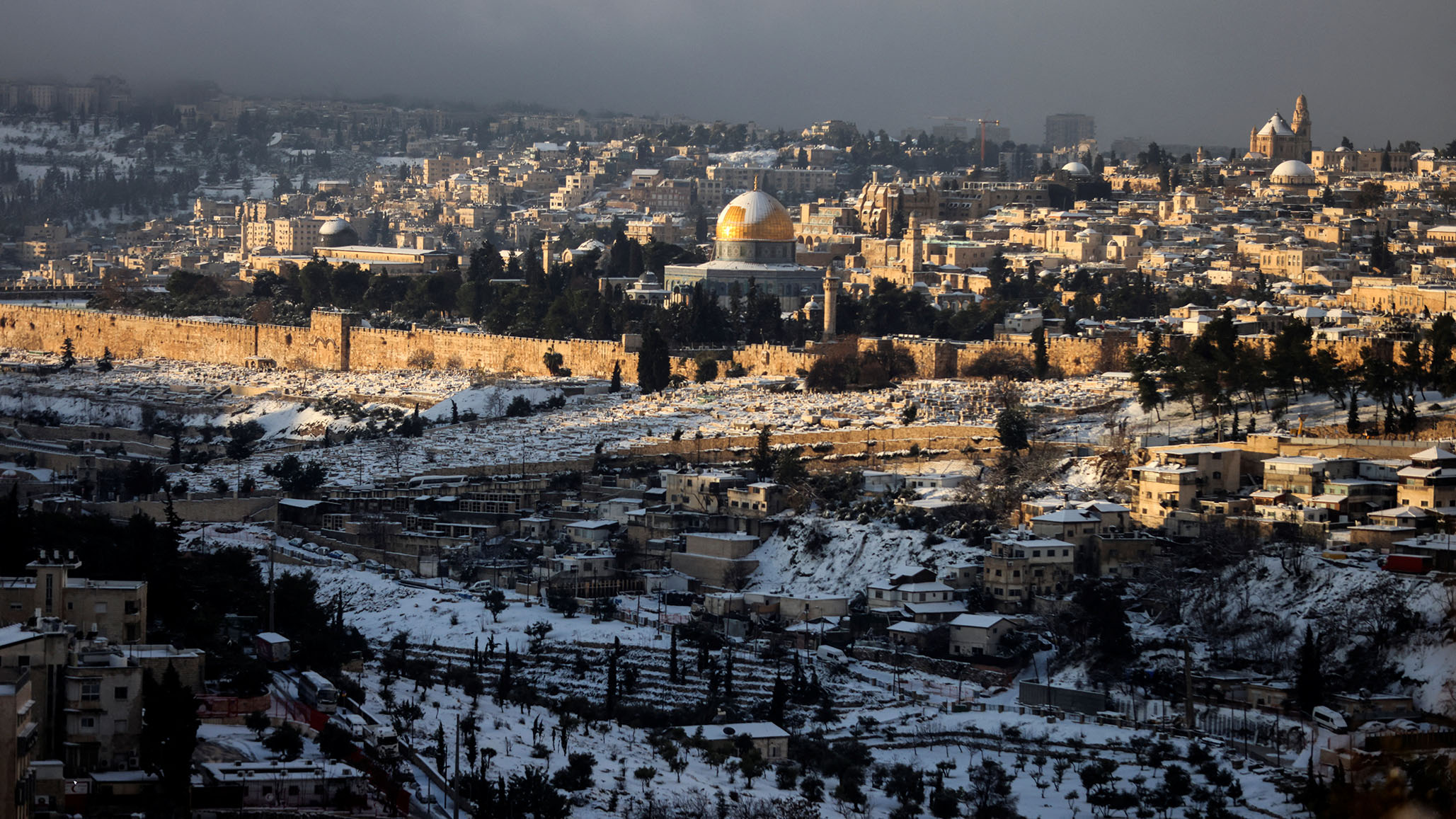 Much of the commentary on the eviction of the Salhiye family from their home in East Jerusalem last week landed in some tangled weeds. The property’s disputed ownership and the conclusion by Israeli courts that no one held a valid title elicited some strong opinions. The question of who (if anyone) had legal rights to the land on which the houses stood is incidental to the main story, which is that the Jerusalem municipality expropriated the property through eminent domain. It could have done that regardless of what courts had ruled about ownership of the property before the city claimed it.

From 1990 through 2014, the municipality expropriated approximately 370 properties comprising 1,935 acres (a little more than 6 percent of the city’s area), according to Ronit Levine-Schnur, a lecturer and researcher at Reichman University in Herzliya. She found that, of the land taken by the municipality during that period, 38 percent had belonged to Palestinians. Four percent had belonged to Jews, and 57 percent had been state land. Ten percent of all land expropriated was repurposed for the benefit of Palestinian communities; 33 percent, for Jewish communities; the rest, for citywide use.

Those disparities help form the background against which evictions of Palestinians in East Jerusalem provoke criticism and protests. The other major route to eviction originates with claims by prospective settlers, Israeli citizens who argue that certain property was under Jewish ownership before the Jordanian occupation of East Jerusalem in 1948–67.

The Salhiye case is different in that a Palestinian hotelier, Sami Abu Dayyeh, had sought to evict the family in the 1990s, arguing that since the 1960s the land has been owned by a company that he later bought. Nir Hasson, a reporter for Haaretz, writes that sources on both sides of the controversy told him that Abu Dayyeh’s case was opposed by settlers who thought that they could more easily acquire the land if it remained in the hands of the Salhiye family.

Usucaption, presumed ownership on the basis of long-standing and open occupation of a property without a clear formal title, poses controverted legal questions that, in the end, have no direct bearing on last week’s eviction in Sheikh Jarrah. In the United States, occupants of heir property, located disproportionately in Appalachia and the South, aren’t typically evicted for their failure to produce a valid title (although they may be more vulnerable to eminent domain), and many countries have laws that define the conditions under which ownership of real estate can be recognized through usucaption. The Talmudic discussion of usucaption is significant for its recognition of the concept. In any case, no application of it to the Salhiye case would have prevented the ability of the Jerusalem municipality to exercise eminent domain.