Harry Potter Gets a Trigger Warning at a University 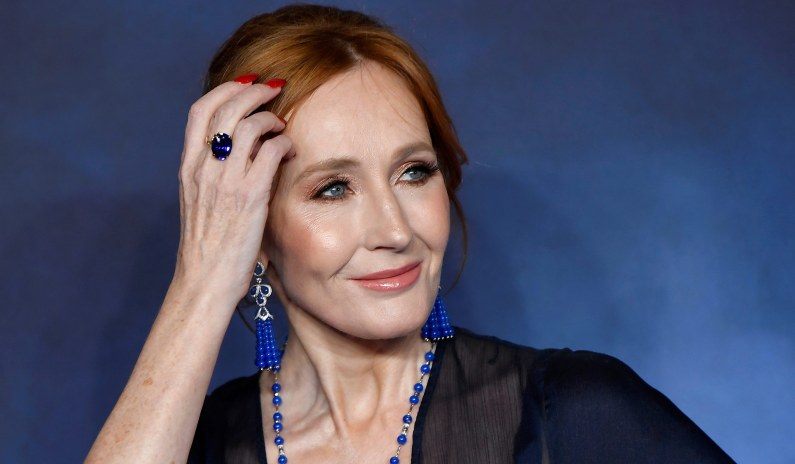 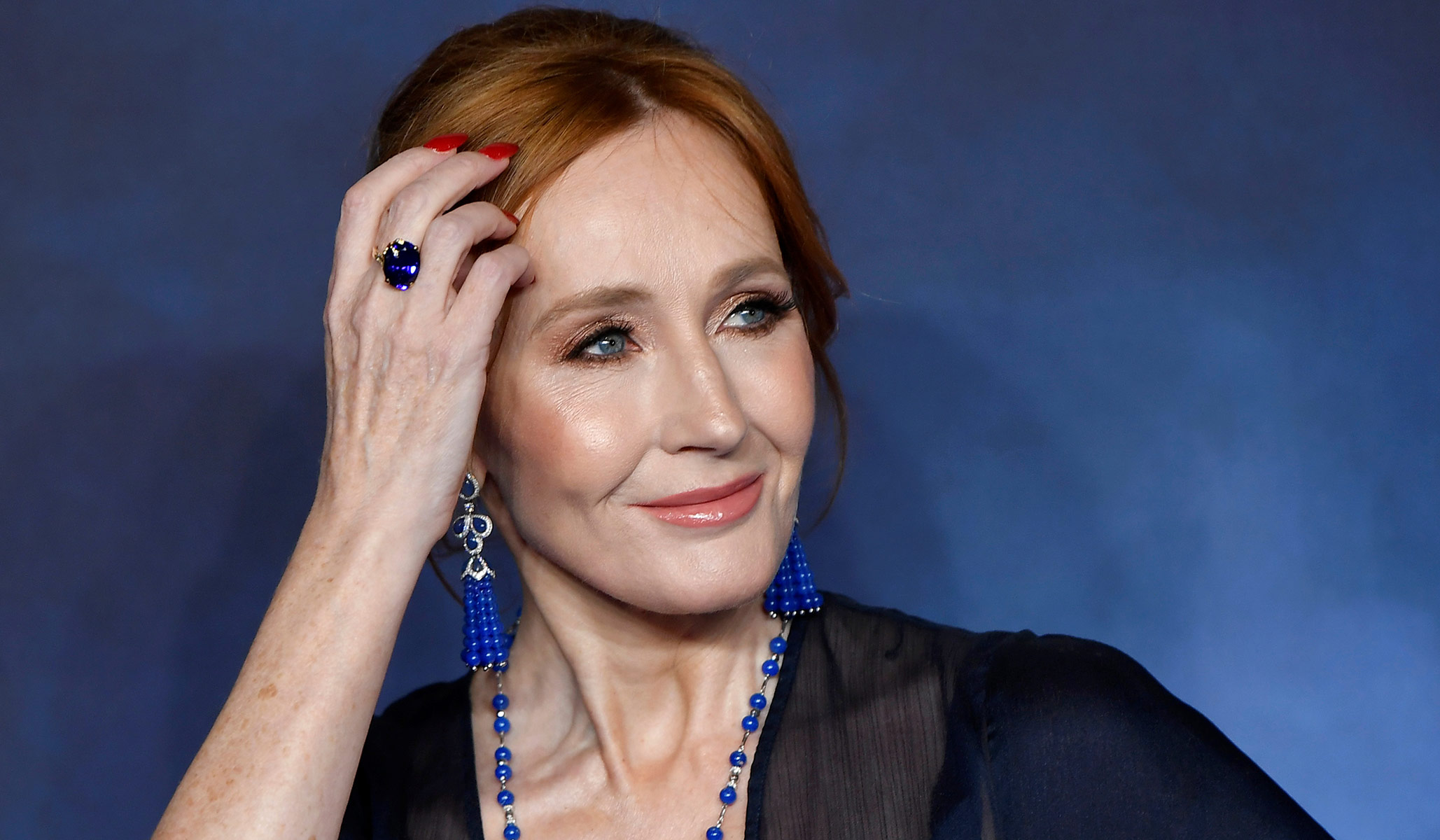 In olden days, institutions of higher education thought it was their duty to teach adult concepts to young minds. Now they’re teaching children’s fantasy books. But books for the middle schoolers of 20 years ago are now to be cordoned off lest they do harm. Caution, university students, here comes a Harry Potter book!

The Telegraph is reporting that the “Approaches to Literature” module (is that like a course?) presented by the English department of the University of Chester is warning undergrads that the J. K. Rowling book Harry Potter and the Philosopher’s Stone (published as Harry Potter and the Sorcerer’s Stone in the U.S.), which is the first, simplest, and most child-friendly book in the entire series, may unleash “difficult conversations about gender, race, sexuality, class and identity” and encouraged students to “get in touch” should they have “any issues with the content” of the course.

A spokesman for the university declined to elaborate to the Telegraph’s reporter, but since the book in question is hardly objectionable, this appears to be an example of another passive-aggressive attack on Rowling’s reputation driven by her public profile as a so-called “TERF.” The cultural establishment is increasingly intent on making Rowling look like a marginal or controversial figure for repeatedly stating that one can’t alter one’s sex via surgery and hormones, and that there are consequences to this fact. When HBO Max staged a reunion of people involved with the Harry Potter movies, Rowling herself was a notable omission from the guest list. The push to make Rowling a despised figure is well underway.