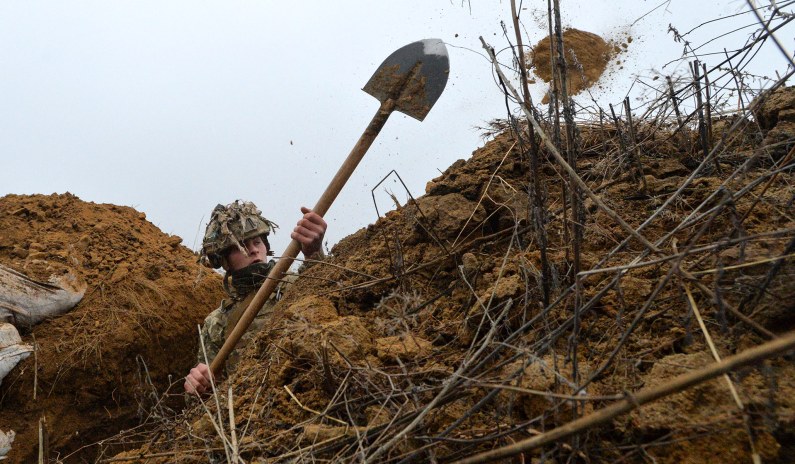 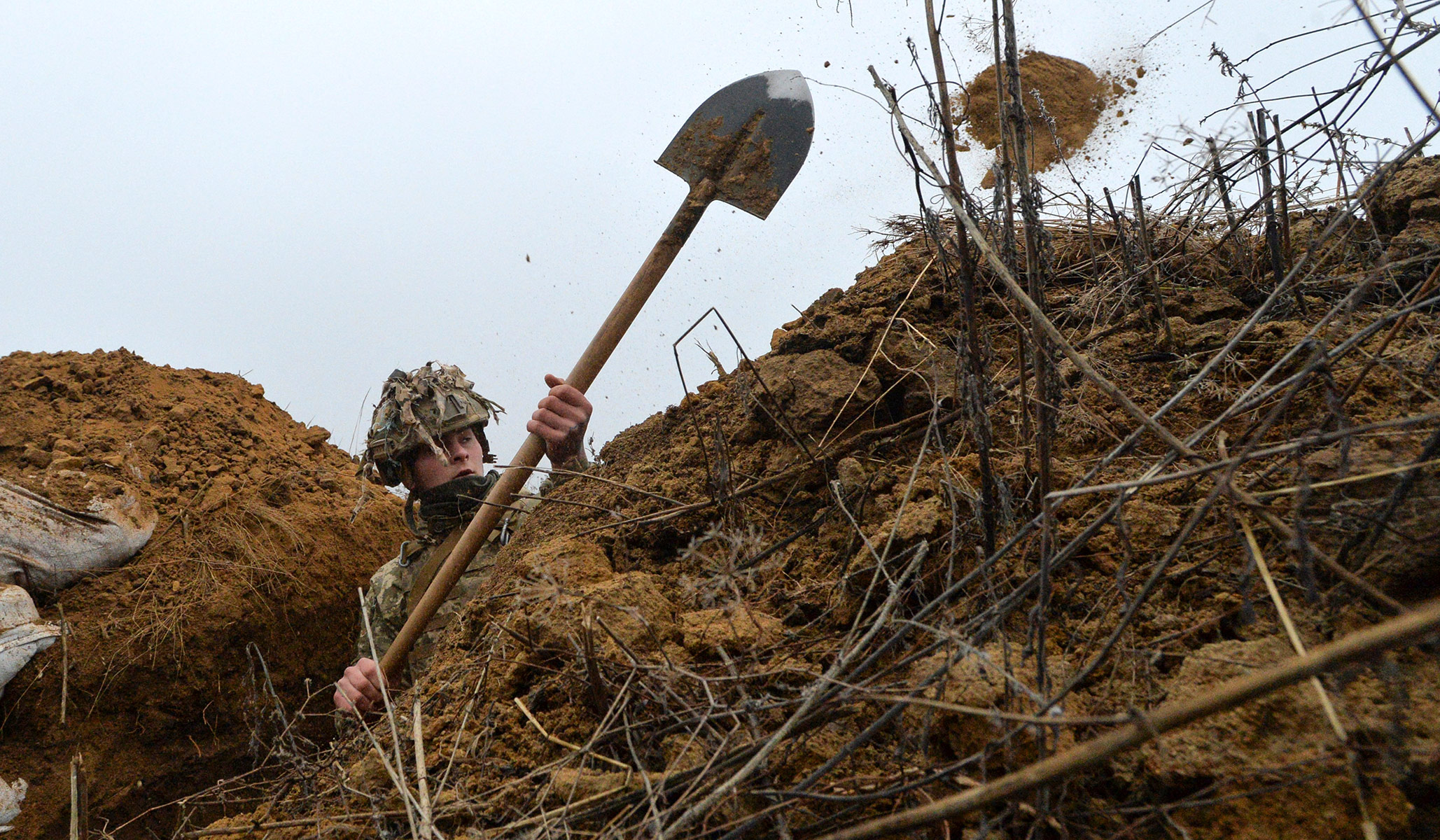 I have done a Q&A podcast with Myroslava Luzina, who is a political analyst and consultant in Kyiv. She is also a book translator and all-around intellectual. (She would not like me to say that, but it’s true.) From her, I have learned a great deal in recent years about her country, Ukraine.

As she says in our Q&A, she was born in Kyiv in 1978. Therefore, she was born in the Soviet Union. Her grandfather was a member of the nomenklatura, i.e., Soviet officialdom. Myroslava grew up speaking Russian, though her parents were ethnic Ukrainians. (It said so on their internal passports.) Myroslava talks about linguistic questions, and ethnic questions, and other questions, very interestingly — and, of course, from personal experience.

Does she have a “bug-out bag”? Is she ready to flee Ukraine, as Russian troops mass on the border? No. But different Ukrainians are doing different things, with varying degrees of alarm.

One thing is clear, according to Myroslava: The Putin regime is making Ukrainians feel more Ukrainian, rallying them around their flag, and their nationhood. (In the same way, the regime in Beijing, with its belligerence, is making people in Taiwan feel more Taiwanese. In recent years, Taiwanese identity has gelled, and so has Ukrainian.)

Putin has influence, obviously: That’s why some Ukrainians have prepared bug-out bags. Putin influences people outside Russia — not to mention inside — every day. Control, or subjugation, is a different question.

Myroslava compares Putin’s Russia to an abusive ex-. Think of a guy who is trailing a woman across the country, finding out where she is, telling the police that she has stolen the kids, demanding custody, and so on.

Anyone who supports Putin’s claims on Russia, Myroslava says, is “basically supporting abuse.”

I ask her, “What would you like to see from the rest of us? From the U.S. government, for example, or from everyday American citizens, for that matter?”

“Please stop believing propaganda from Russia,” she says. Ukrainians have a right to exist on their own. To be unmolested. “It’s about boundaries,” she says, as at the level of personal relations. “We all have a right to our lives, and Ukraine has a right to its life, and not to be controlled by an abusive ex-, you know?”

She cites the Russian foreign minister, Sergey Lavrov, who recently said that Eastern and Central European countries had been “orphaned” by the collapse of the USSR and the Warsaw Pact. She also cites the response of Radek Sikorski, the Polish statesman, who once was a correspondent for National Review: “We were not orphaned by you because you were not our daddy. More of a serial rapist. Which is why you are not missed.”

(Let it be acknowledged that not every American is enthusiastic about the Declaration of Independence. Far from it. Yet foreigners, or foreign-born Americans, bring it up with me regularly.)

Everyone has an opinion about Ukraine and Russia. Ukrainians are worth hearing from too — it is their lives, and their national life, in question. Myroslava Luzina is one citizen, but she has important things to say; she is a cool, level-headed analyst; and she speaks for many.

You may find her informative, and even moving. Again, here.