The Cost of Grabbing Crimea 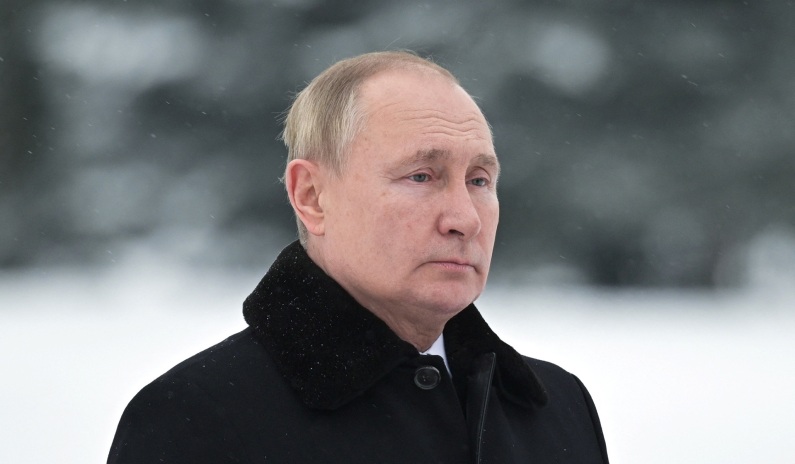 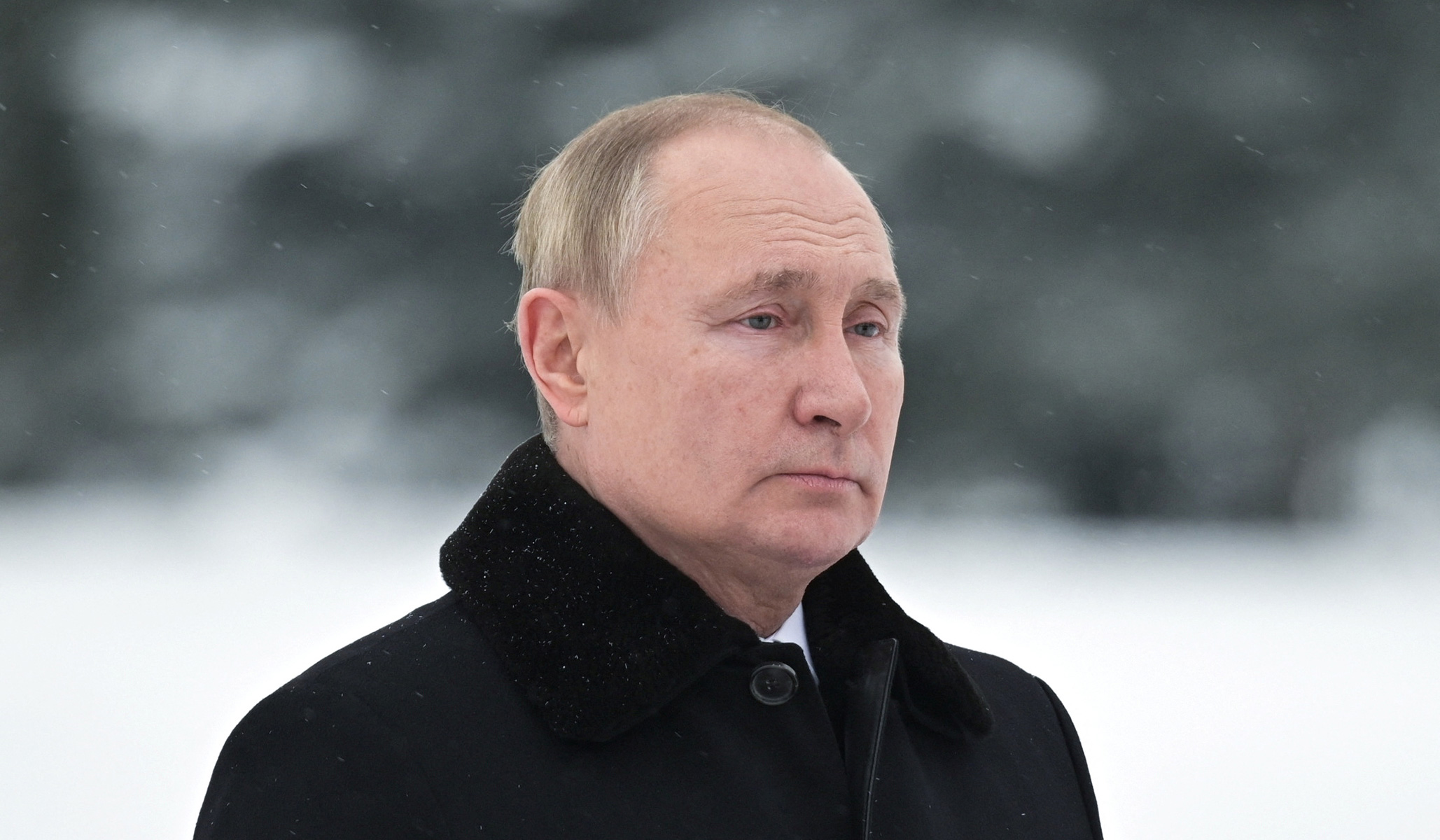 Fareed Zakaria makes a point I hadn’t seen before regarding how Putin has, to his own detriment, stoked Ukrainian nationalism and taken pro-Russian voters out of the equation:

“When Putin took Crimea in 2014, he lost Ukraine,” as Owen Matthews writes in a thought-provoking essay. After it declared independence in 1991, Ukraine was divided between an unabashedly pro-Russia segment of its population and a more nationalistic one. But by annexing Crimea and plunging eastern Ukraine into open conflict, Matthews writes, Putin has energized Ukrainian nationalism and fed a growing anti-Russia sentiment. And the math does not help. Putin took millions of pro-Russia Ukrainians in Crimea and Donbas out of the country’s political calculus. (Those in Donbas don’t vote in Ukrainian elections because the area is too unstable.) As a result, a Ukrainian politician estimated to me that the pro-Russia seats in Ukraine’s parliament have shrunk from a plurality to barely 15 percent of the total.

In retrospect, if Putin’s aim were to keep Ukraine unstable and weak, it would have made far more sense to leave those parts of Ukraine within the country, supporting the pro-Russia forces and politicians in various ways so that they could act as a fifth column within the country, always urging Kyiv to forge closer ties with Moscow. Instead, Ukraine is now composed mainly of a population that is proudly nationalist and that has become much more anti-Russia. 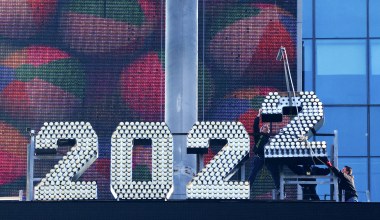 Things Could Be Worse: Some Thoughts for the New Year 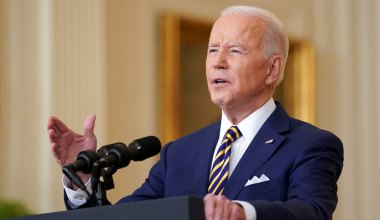 To watch Biden at the lectern was to experience shock and dismay interspersed with moments of alarm and dark humor. No wonder he hides from the media.
Matthew Continetti 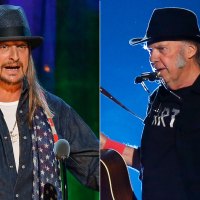 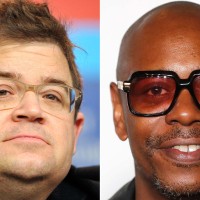 Oswalt betrayed a friend of 34 years because he was scared by the antics of a handful of crap-flinging baboons on the Internet.
Kyle Smith 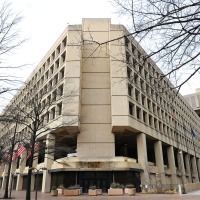 Why Were Authorities So Evasive About the Synagogue Gunman’s Motive?

Why were President Biden and the FBI so reluctant to say that the synagogue gunman was motivated by antisemitism and jihadism?
Jim Geraghty 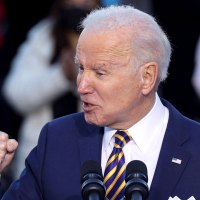 What the president’s Georgia voting speech lacked in facts, he tried to make up in hysteria.
Rich Lowry 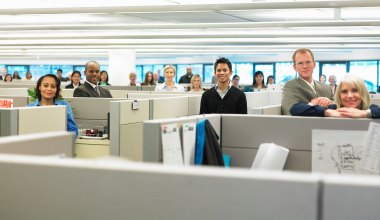 What Is a Company For?

The week of January 24: the purpose of a corporation, ‘social purpose’ capitalism, Ukraine, energy policy, and more.
Andrew Stuttaford 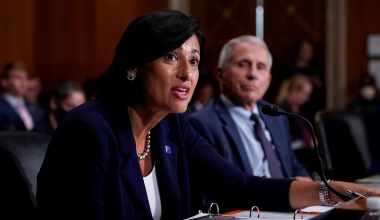 Boosters are only the latest component in the ever-expanding pandemic security state.
Nate Hochman 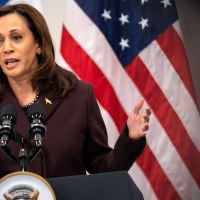 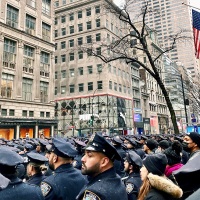 ‘The system continues to fail us,’ Rivera’s widow said in her eulogy. ‘We are not safe anymore. Not even the members of the service.’
Caroline Downey 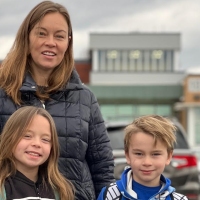 Instead, the Virginia school system is defying the state’s governor and enforcing a pointless universal-masking regime.
Carrie Lukas 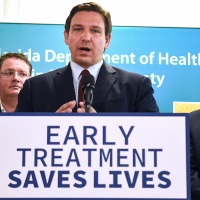 The FDA claims the treatments are ineffective against Omicron while DeSantis officials say the agency has insufficient evidence to rule them out.
Caroline Downey