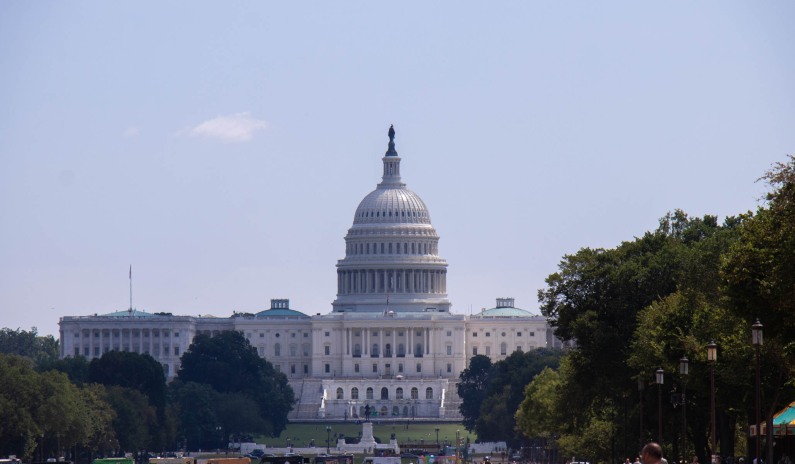 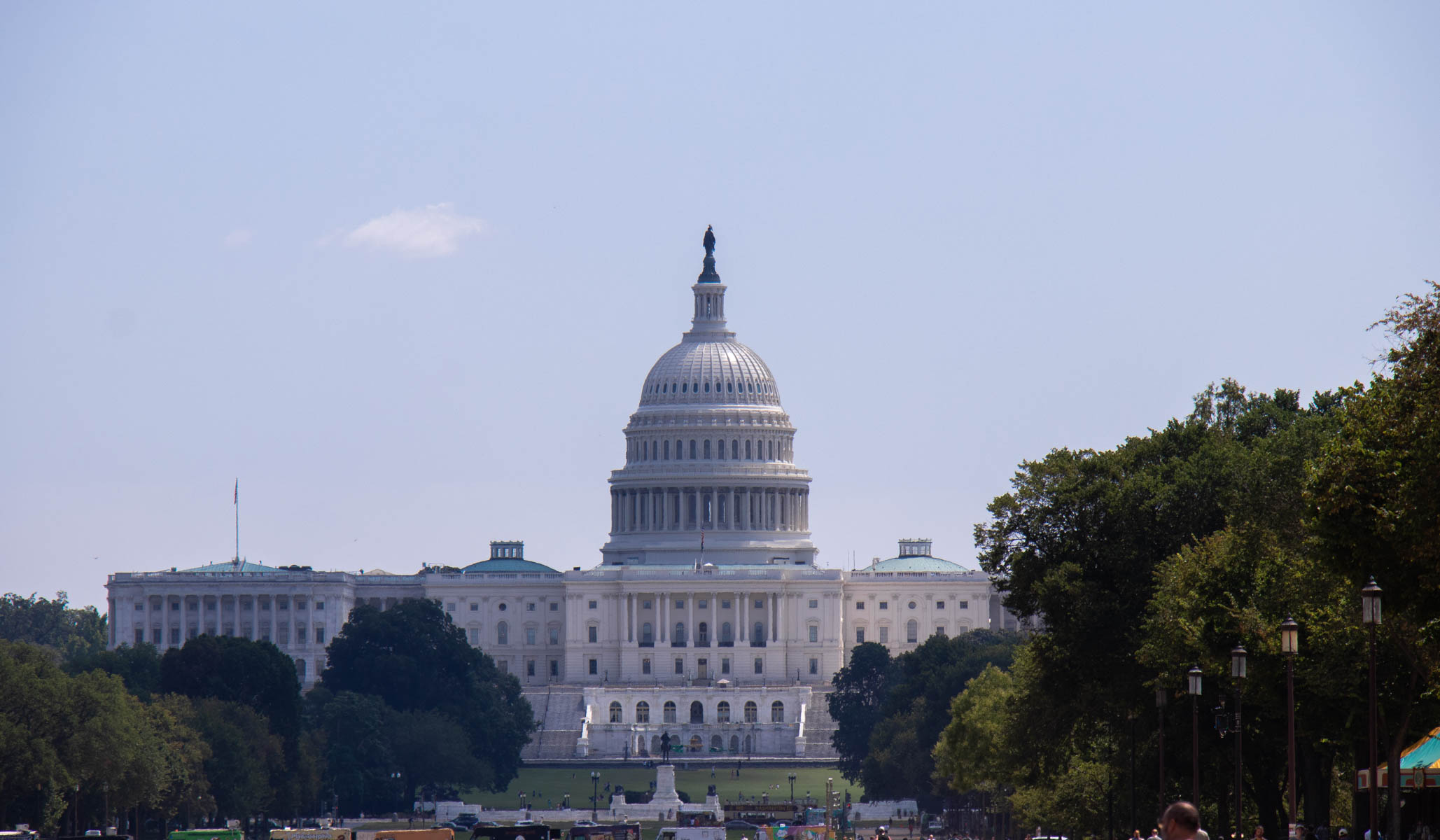 Yesterday, a group of senior Democratic senators unveiled legislative language for a proposed reform of the Electoral Count Act of 1887. Their bill marks a very decent start to what will be a bipartisan negotiating process over the ECA, though we can hope that the final product takes greater care on a few points.

Normally, a bill sponsored by a group like this, which includes the chairs of the two relevant committees (Dick Durbin who chairs the Judiciary Committee and Amy Klobuchar who chairs the Rules Committee) would be the key legislative vehicle from here on. But the Senate is tied and the majority party has proven fairly feckless, so that the body’s legislative work is now dominated by a bipartisan group of moderates rather than the majority leader and committee chairs. That band of senators, roughly the group that produced the bipartisan infrastructure bill last year, is now working on its own version of ECA reform, which is ultimately likely to prove more important.

But based on the language released yesterday, it’s likely the two versions won’t be all that different. My sense is that the bipartisan bill will make fewer revisions to the ECA itself but will deal with a few other related areas (like criminalizing the harassment of election workers) beyond the ECA, which the Democrats’ bill does not touch.

The most essential reforms of the ECA involve clarifying the very limited role of Congress and the vice president in the counting and certification of electoral votes, raising the threshold for congressional objections to state electoral slates, and constraining the range of allowable objections. The bill released yesterday takes up all three of these in what strike me as reasonable ways.

It not only defines but also significantly restricts the role of the vice president, by taking away the VP’s role as the presiding officer of the joint session of Congress that counts state electoral votes. That job is given to the President Pro Tempore of the Senate — essentially the longest-serving member of the majority party — unless that person is a candidate for president or vice president. The VP’s job is then restricted to just literally opening the envelopes sent by the states, since that much and only that much is specifically required by the Constitution. This may be a greater demotion of the vice president than is really necessary, but I can see the case for just keeping a person whose own election is being certified out of the process of certification.

The threshold for congressional objections is, however, raised in a way that should be rethought. The threshold is certainly far too low now in the ECA — it only requires one member of each house to object, and then the House and Senate have to separate and consider the objection. That makes it much too easy to disrupt the process. This bill proposes that an objection will be heard if a third of the members of each house endorse it. That’s a more reasonable threshold. But the bill then says that the objection will be sustained if three-fifths of each house votes to sustain it.

I think it’s unwise to introduce a super-majority requirement into the ECA process, because it could risk the viability of the entire process. The Electoral Count Act rests on precarious constitutional foundations — it’s a law that establishes procedures for Congress to follow, and so in a sense involves a prior congress binding the present one on matters of rules and procedures. The Constitution plainly empowers each House of Congress to set its own rules, and so statutes that impose procedural rules on the two houses are generally not considered to be binding on Congress. This problem, in the case of the ECA, has always been dealt with by Congress enacting a special joint resolution before it gathers to count the electoral votes. The resolution, passed by each house, incorporates the language of the ECA by requiring Congress to act in the joint session “pursuant to the requirements of the Constitution and laws relating to the election of President and Vice President of the United States.” So in effect the Congress of the moment adopts the language of the ECA as its own rules, since the law alone is insufficient to make its rules binding. (Here is that resolution from the current Congress, it was adopted on January 3 last year.)

But creating a supermajority requirement for accepting an objection then raises its own procedural questions, and a determined majority could always throw out that requirement by a majority vote, since the rules of each house are adopted by majority votes. This would create a situation in which members of one or both houses essentially rewrite the rules laid out in the ECA, and so would raise a question about all the procedural rules for the joint session, and for finalizing the election results. It’s a headache best avoided, to put it mildly.

A similar goal might be achieved less dangerously by raising the threshold for filing objections in the joint session to something even higher than a third of both houses, but requiring only a majority in each house to ratify an objection. The ECA could even require that for any objection to be considered, a majority of each house would have to sign on — so that no objections could be raised for symbolic reasons or to slow the process, and objections could only be taken up if they are likely to be ratified by both houses.

There are otherwise only a few modestly questionable features of the Democrats’ proposal. For instance, in the case of a governor and other state election official unwilling to do their jobs and certify the state’s electoral slate, the proposal would allow a federal court to certify it in their place (in response to a suit from a candidate). It’s pretty hard to see how this could be constitutional, given that electors must be appointed by the states. More generally, the bill is prescriptive in very detailed and complicated ways when it comes to the process states need to follow to have their electoral slates accepted. There are reasons for greater detail in laying out such rules, especially given the risk of state officials refusing to certify results they don’t like. But the details of that section need to be gone through very carefully to ensure they don’t create new complications that the states are not prepared to handle. The text that’s here may well be too prescriptive for the real world, and the problems it could create for state officials should not be underestimated.

There are also some constructive provisions that I was pleasantly surprised to see, since they hadn’t really been prominent in the conversation about ECA reform. For instance, the bill would push back some key deadlines for the states to give them more time to do their work — which I thought would have been a good idea before the last election too. And it clarifies the nebulous concept of a “failed election” in the ECA.

All in all, it’s a reasonable, relatively restrained, and thoughtfully conceived proposal. There are places for the bipartisan group that will ultimately write this legislation to do better, and also to do less. But if this is the Democrats’ starting point, there is good reason to be hopeful for a constructive outcome here, and a bill that could pass with bipartisan support.