So Who’s Excited about the Oscars? 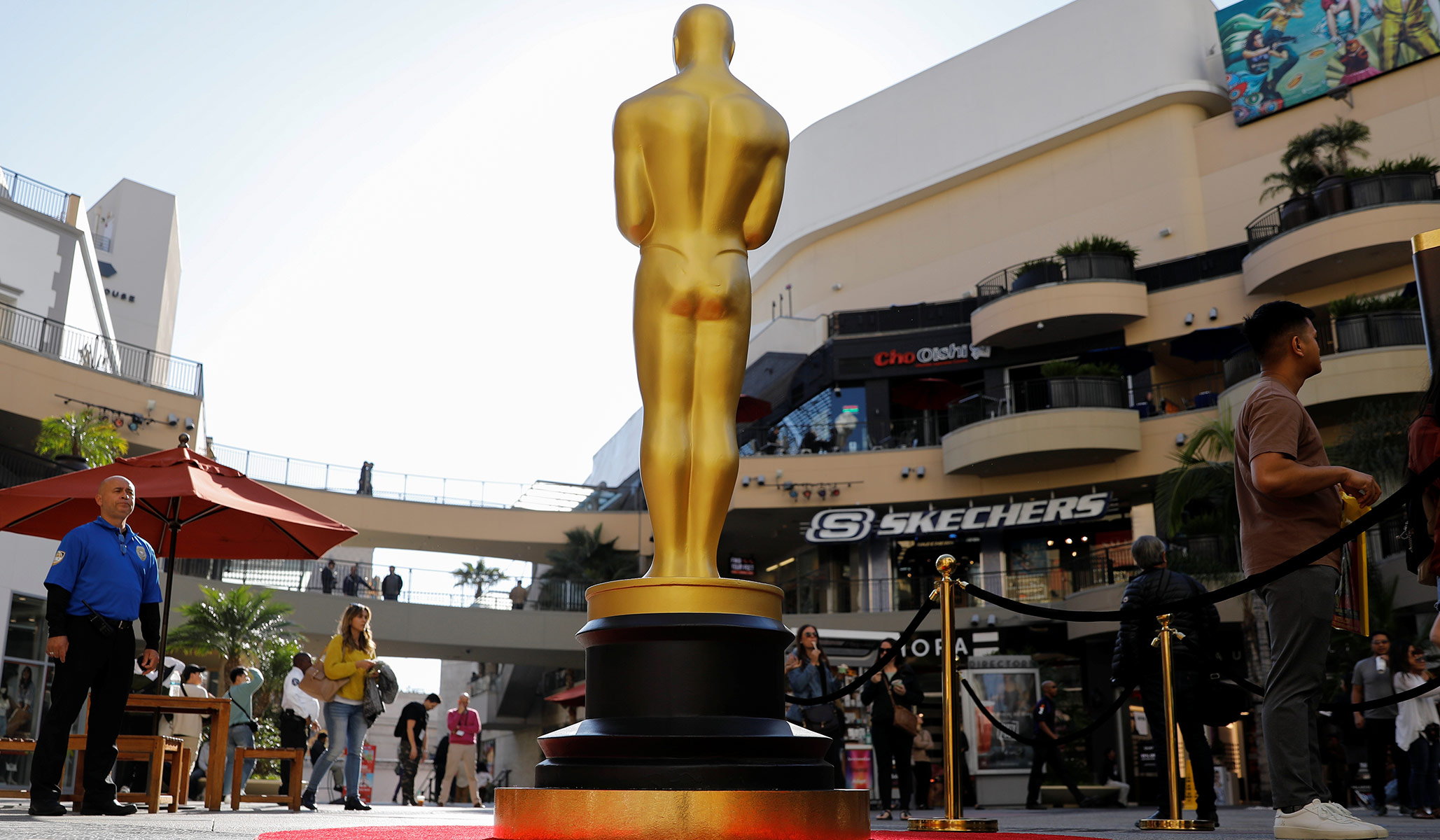 I normally get up early on the morning they announce the Oscar nominations but couldn’t be bothered to feign much interest in this year’s shortlist, announced this morning. The next ceremony has for several months been shaping up as a love-fest for The Power of the Dog, the Western that is likely to win Netflix its first Best Picture Oscar after spending hundreds of millions of dollars over the years in “Oscar campaigns,” as this embarrassing process of blanketing voters with advertising and parties is known. In recent years the ceremony has often been splitting its top two honors — Gravity for Best Director, 12 Years a Slave for Best Picture — in order to recognize, respectively, the best pure achievement in cinema and the film that makes the most laudable social message. Since The Power of the Dog is directed by Jane Campion, though, and because only one woman has ever won the Best Director Oscar, she looks like the shoo-iest of shoo-ins to win her category while the movie wins Best Picture for flattering the voters that they’re taking a stand. So beloved is this torpid groaner of a message movie that even Kirsten Dunst, Jesse Plemons, and Kodi Smit-McPhee earned nominations that in my book are plainly unearned. Cumberbatch does an extraordinary job of transforming himself into a 1920s redneck, though, so I can’t demur if he wins, though he’s up against stone-cold charmer Will Smith in King Richard. Smith has never won, so he’s overdue, but on the other hand Cumberbatch is the greater talent, and Hollywood loves to hand out awards to Shakespeare-adjacent highbrow Brits. I have no idea whether Smith is personally popular in Hollywood, but if he is that might work in his favor since he’s been in town a lot longer than Cumberbatch.

To bottom-line all of this: The Academy Awards are not doing anything to arrest their slide toward irrelevance. The funny thing is, the Academy thinks of itself as au courant and eager to get mixed up in hot issues, but keeps honoring dull, predictable didacticism. And when it comes to hosts, they’ve gone without for the last couple of years rather than picking someone interesting and simply absorbing the resultant “controversy” (i.e. 48 hours of rude tweets) that might come with having a top comic such as Kevin Hart or Tiffany Haddish as host. Both of them have made un-P.C. remarks in the past, and are hence disqualified. As I said on Twitter:

The only way to save the Oscars is to invite Dave Chappelle and Joe Rogan to co-host. https://t.co/FYT3WAcdt3

Will the Academy do anything like that? Of course not. It’ll stick with the sanctimony all the way down and pick some safe, tired, predictably liberal host. If (thanks to the presence of, say, Smith) ratings are up even a fraction from last year’s abysmal all-time-low numbers, ABC will declare vindication. But the Oscars will continue to barely register after decades of being a cultural touchstone.

Notes Richard Rushfield in his Hollywood newsletter The Ankler, “if you are Disney/ABC, writing your annual mega-check to license a declining TV asset, well, I’m guessing [Walt Disney Television Chairman of Entertainment] Dana Walden right about now is probably counting on one hand the number of people who will be on the edge of their seat wondering if Power of the Dog is going to take the big prize and figuring out how to program around that.”