Re: We Can’t Afford a $1 Trillion Defense Budget 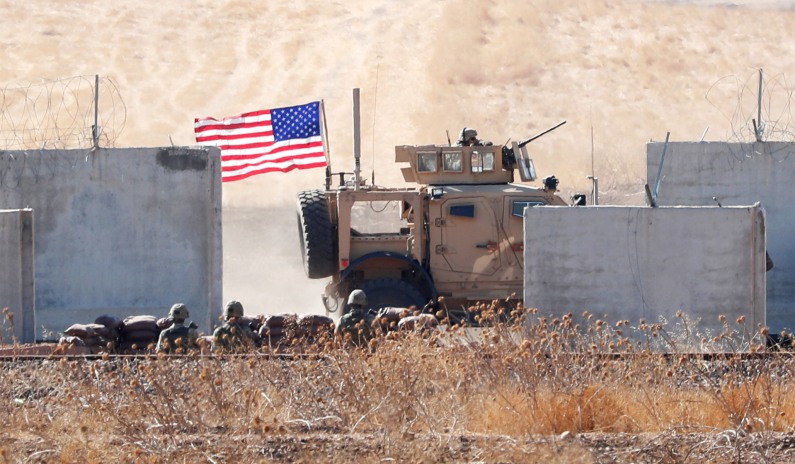 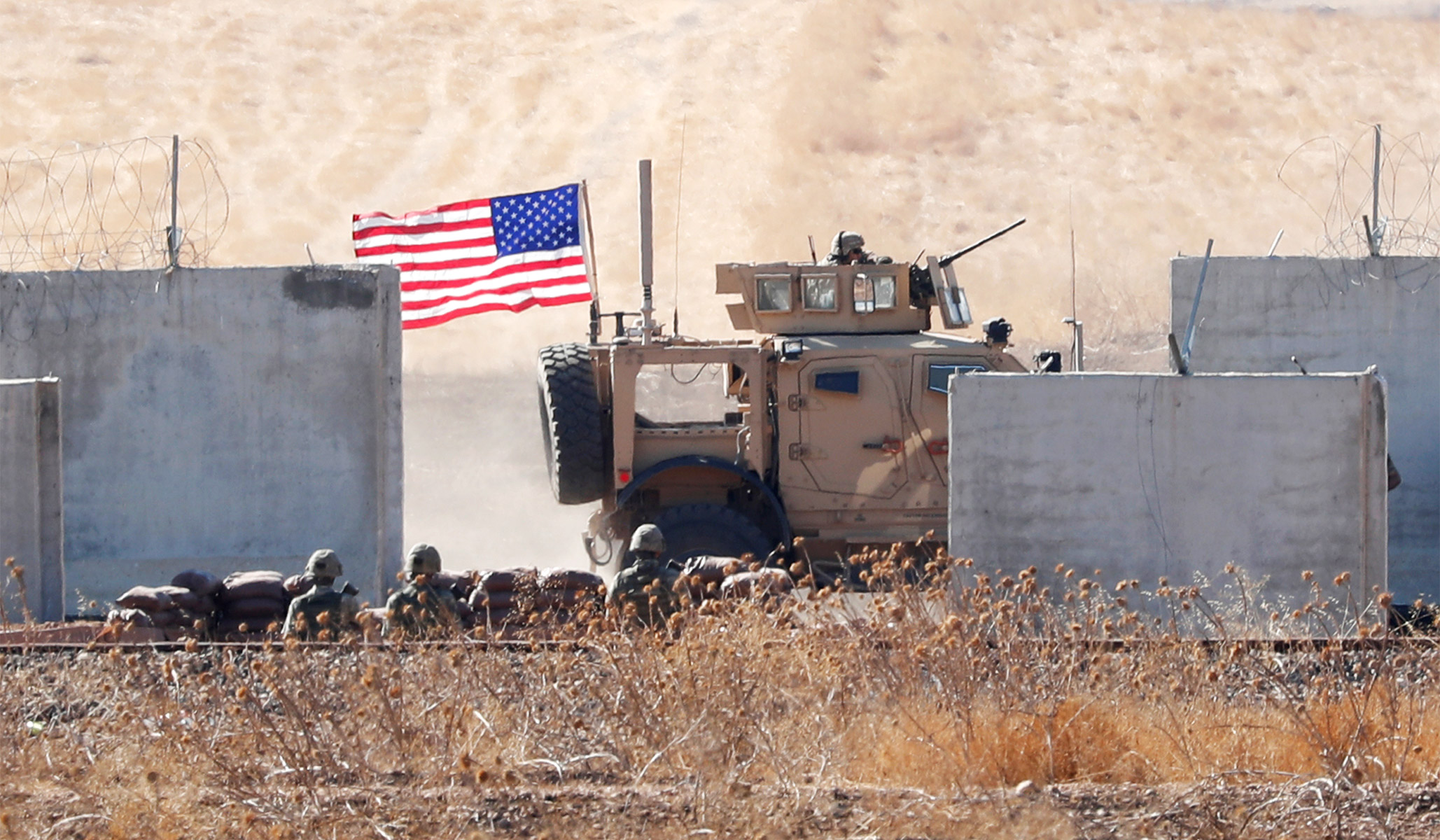 I agree 100 percent with Phil’s post that we can’t afford a $1 trillion defense budget (his post was in response to this piece by Rich Lowry). In fact, I would add that if those who want to see the defense budget grow were serious about it, they should be the biggest advocates for entitlement reform. Unfortunately, with few exceptions, the conservative side has become very quiet about reforming the drivers of our future debt (and all things budget-cut related), starting when presidential candidate Donald Trump announced that he wouldn’t touch Social Security and Medicare.

First, while it is a legitimate role of the government to defend the country (defend being the operative word here), it is also legitimate to ask how much money is enough, especially given the diminishing marginal returns in the quixotic quest for 100 percent security. I don’t have the answer to this question, but I know that we are spending an enormous amount on both national security and the Pentagon already. According to the Office of Management and Budget’s Historical Tables, in FY2022, we will spend $770 billion on national defense, and outlays for the Department of Defense — military operations — will be $729 billion.

That’s enormous in absolute terms, and I am tempted to ask why on earth do we think that this isn’t enough to protect ourselves. John Cochrane gives us an idea here:

Germany and France spend $53 [billion] each, and the U.K. $59 [billion]. NATO spends about $1.2 trillion a year on defense, almost twenty times what Russia spends.

I think his data come from here. China, if we can trust its number, spends $252 billion on defense. So I ask again, how much of a spending gap between us and the rest of the world will make us feel better about our safety?

In addition, not every increase in Pentagon spending results in an increase in national security or even military power. For one thing, when you have been in Washington long enough and you understand how spending decisions are made, you should be skeptical that this money will be well- spent. After all, there is nothing special about military spending that would explain why it would be exempt from the laws of public-choice economics. Indeed, members of Congress are subjected to more special-interest pressures — from defense contractors in particular — when it comes to defense spending than for any other spending.

Indeed, members of Congress are subjected to more special-interest pressures — from defense contractors in particular — when it comes to defense spending than for any other spending. As Jack Butler argued last week, there is no guarantee, given the current nature of the Pentagon bureaucracy, that increased spending would actually yield better outcomes.

It seems to me that there are two ways to address this problem: First, you can add more money to fund all the goals we’ve asked the military to perform. But once again, it takes great faith to believe that the same legislators and political dynamics that have led us to this current moment will suddenly change and all that extra spending will be allocated properly. Additionally, I wouldn’t be surprised if a new injection of cash led to additional tasks for the military. Second, legislators could refocus on doing fewer tasks and doing them better. I doubt the second option is realistic considering the political reality and forces behind political decisions.

Finally, for those who may have the naïve notion that there is nothing to lose because military spending employs people and grows the economy, I would point to this report I wrote a few years ago with Harvard University economist Robert Barro. In it, we conclude that a dollar increase in federal defense spending results in less ​than a ​dollar increase in GDP when the spending increase is deficit-financed, which, going back to what Phil was saying in his piece, it will be. In addition, if you add the taxes that will be needed down the road, that return could be negative. (Check out this study by economist Ben Zycher, too.)

The bottom line is that no matter how terrible what is happening in Ukraine is, we should be careful before rushing to use it as an excuse to increase our defense budget.

[VIDEO] Hannity: Why Are All These Food Plants Catching On Fire?