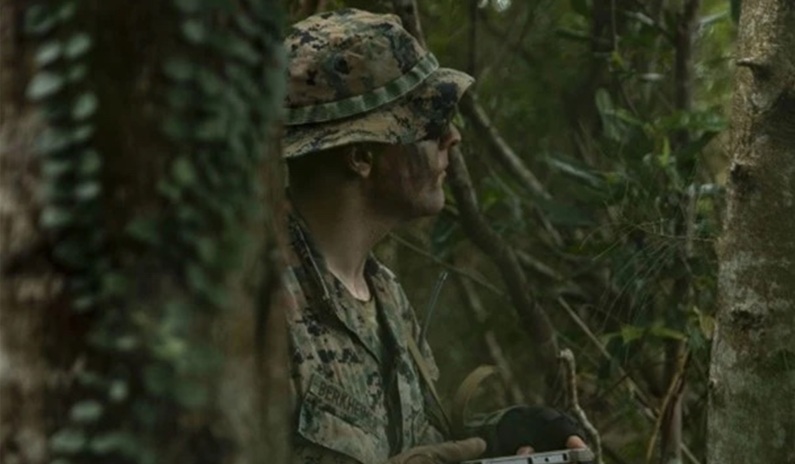 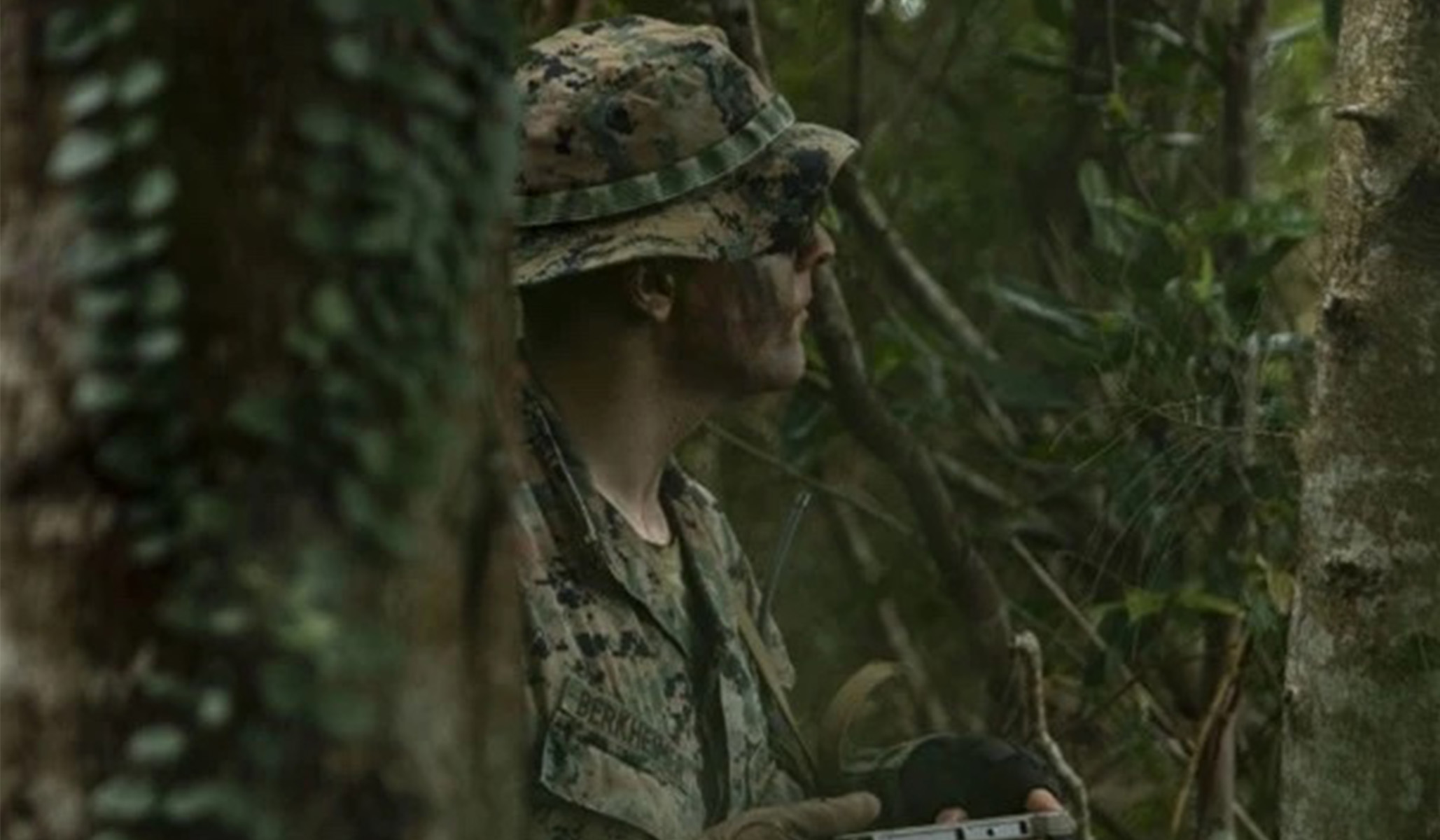 I usually agree with Bing West on national-security issues. But I profoundly disagree with his recent Corner post on the tragedy in Ukraine and the new Marine Corps force design. West is a respected author and scholar, but the post makes a number of factual errors I would like to address.

West argues that Force Design 2030 is an anti-ship strategy oriented on the South China Sea. This is not accurate. The last two commandants of the Marine Corps have agreed that “the Marine Corps is not organized, trained, equipped, or postured to meet the demands of the rapidly evolving future operating environment.” This is because the Marine Corps has had the same basic design since the 1950s, and global events require a more modern force that performs different missions. The proliferation of precision-strike weapons means the Navy and the Joint Force will not have the same dominant access at sea and in the air that the U.S. has enjoyed for the past 30 years. The U.S. needs a force that can fight within contested sea and airspace and supports Navy and Joint Force assets as they bring more combat power to the fight.

This is where the Marine Corps concept of the Stand-In Force is connected to the force-design effort. Far from being a force of anti-ship missileers, Marines will operate in these contested areas and perform multiple missions that counter enemy advances. Missile batteries that kill targets on land, in the air, and at sea are just one of these missions. Stand-In Forces also provide reconnaissance and targeting data, confuse our adversary’s battlefield understanding, and destroy targets via aerial drones and other unmanned systems. This force embraces the Marine motto, “First to Fight,” as the Marine Corps will open the door for the larger Joint Force to join them in combat.

Despite West’s contention, this is not a force design that is exclusive to the South China Sea or the Indo-Pacific theater. The Marine Corps has been invested in the Pacific since World War II, but that has not prevented it from responding to crises and fighting conflicts around the world. Though the Marine Corps is refocusing on the Pacific after 20 years in the Middle East, it remains a globally deployable force, and Force Design 2030 is as relevant in the South China Sea as it is in the Taiwan Strait; the East China Sea; the Strait of Hormuz; or the Black, Baltic, and Mediterranean Seas. Any adversary who can challenge air and sea maneuver will be frustrated by the Force Design 2030 Marine Corps.

Finally, West objected to the Marine Corps divesting of tanks, cannon artillery, and air as a reduction of Marine Corps combined-arms capability. This does not reduce combined-arms capability as much as it updates it. The divestment of cannon artillery for investment in rocket and missile artillery is a fair critique that rests on whether one values shorter-range area fire over longer-range precision strikes, the latter of which will continue to be important in the kind of urban fighting we’ve seen in Ukraine if we intend to preserve as much infrastructure as possible. The Marine Corps has not divested any fixed-wing air assets, and the divested helicopter assets are accompanied by investment in expendable unmanned systems that still provide the needed fire support to our troops on the ground.

Perhaps one of the most-discussed areas in this new design is the divestment of tanks, but that is where the Russian invasion of Ukraine provides the most illumination. In the Force Design 2030 Report, the commandant of the Marine Corps stated he had high confidence in divesting tanks, writing, “We have sufficient evidence to conclude that this capability . . . is operationally unsuitable for our highest-priority challenges in the future.” This statement is being repeatedly validated by the extraordinary efforts of the Ukrainian military. Russian armor has suffered a great many casualties during this conflict, and those casualties are not solely from Javelin missile teams. The TB-2 has been extremely effective, just as it and other loitering munition drones were in the Nagorno–Krabakh conflict. The increasing vulnerability of armor predated the invasion of Ukraine and will only increase in the future.

West is concerned that the Marine Corps is giving up too much and gaining too little in its force design. But Force Design 2030 is a necessary change that positions the Marine Corps as a unique and necessary element of U.S. military power.