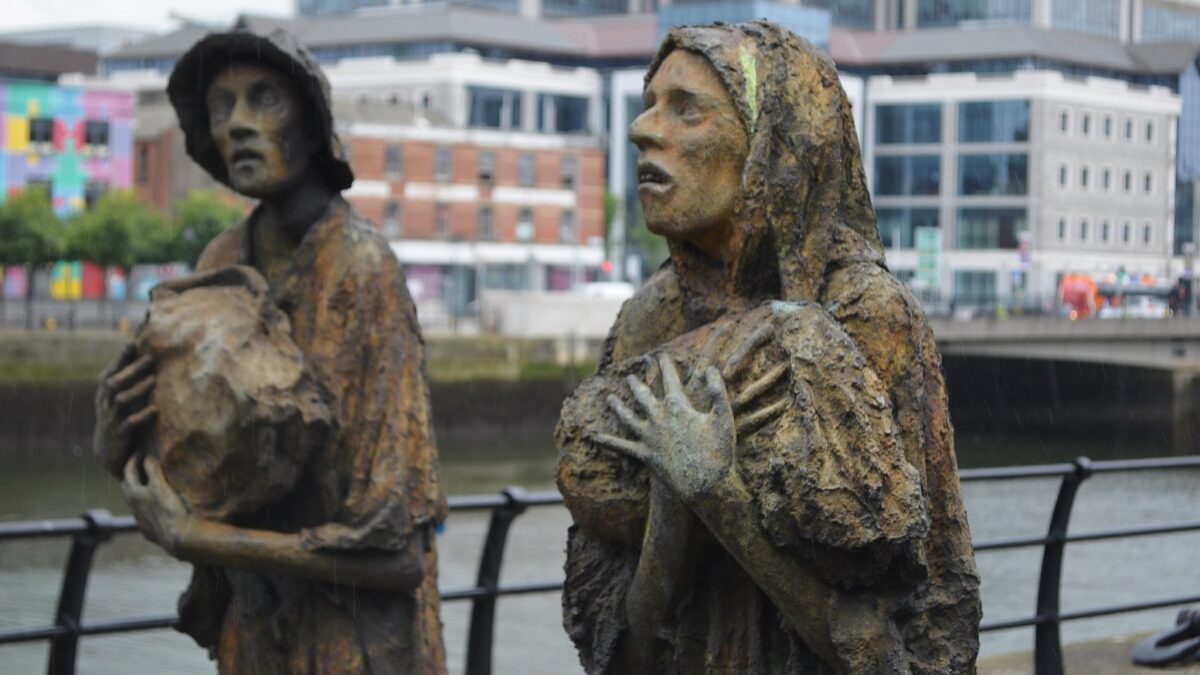 President Joe Biden says he is “working out” how to mitigate global food shortages. But action speaks louder than words — and so does inaction.

Global food supply chain chaos has increased due to Vladimir Putin’s invasion of Ukraine. Countries across the globe are scrambling to increase food production. However, America is not one of them, because President Joe Biden would seemingly rather virtue signal about climate change than act on the near-term implications of a global famine.

Ukraine is the breadbasket of Europe, with soil similar to that of the American Midwest. It is one of the largest exporters of wheat and corn in the world. Those exports were a lifeline for millions of people, including many who live in “global crisis zones” and have no reliable agriculture of their own — until now.

On top of this, Putin threatened to restrict food sales from Russia — also one of the world’s largest exporters — to only “friendly” countries. Understanding the impending crisis, the European Commission has opened up conserved agricultural land for cultivation and distributed $550 million to European farmers to increase production.

Last week, I asked the Biden administration to take similar steps by opening “approximately four million acres of high quality farmland” for production that are currently held under the Conservation Reserve Program (CRP).

President Biden refused. As an explanation, his Agriculture Secretary Tom Vilsack told the National Grain and Feed Association that re-opening the farm land would have “a significant and detrimental impact on producers’ efforts to mitigate climate change.”

This is not the first time President Biden placed his environmentalist image above common sense and human life. U.S. Climate Envoy John Kerry’s obsession with cutting a Green New Deal with Communist China caused him to overlook slave labor in Xinjiang. Moreover, President Biden refuses to expand domestic energy production because, in the words of Speaker Nancy Pelosi, additional domestic production would be “upending our initiatives to save the planet from the climate crisis.”

At every turn, the Biden administration embraces climate fanaticism as a means to enrich its favorite corporate donors and appeal to a small fringe of the Democratic Party’s base, while empowering monsters like Xi Jinping, Ayatollah Khamenei, and Nicolas Maduro — who have little regard for human life, labor standards, or the environment. Administration insiders may think their “out of sight, out of mind” approach is politically savvy, but their self-delusion has real-world consequences.

Opening up four million acres of CRP lands to cultivation will not destroy the climate, but it may save lives. Now is not the time to “monitor the crisis” in Ukraine — now is the time to harness America’s vast resources to fend off a global famine. Biden needs to rethink his priorities, and fast. There is no time to lose.

Marco Rubio is a U.S. senator from Florida.

White House to provide additional $450M in aid to Ukraine