Devin Nunes Derides Twitter As A Potemkin Village Of Bots 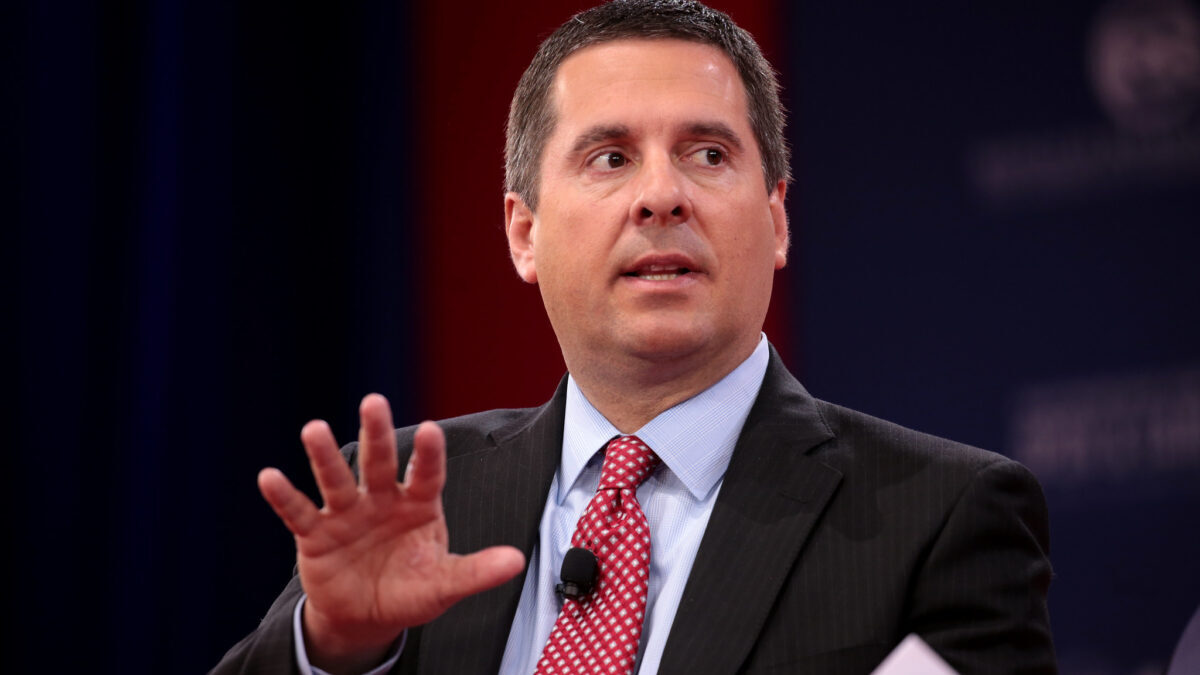 Former California Republican Congressman Devin Nunes, now an executive behind Truth Social, said any time he spends worried about Twitter “is a waste of time for the company,” describing the blue bird platform as a “ghost town.”

“Places like Twitter don’t have very many people,” Nunes said on The Federalist Radio Hour podcast Thursday. “There’s just not very many real people if you have bot farms, left-wing bot farms, spam accounts, corporate accounts, and then you have a lot of dead accounts.”

“My guess is that whatever your follower amount is, it’s must lower than that. Those people just aren’t on the platform,” Nunes said. On top of shadow banning, Twitter’s influence beyond its activist users is on the decline.

The ex-lawmaker welcomed billionaire Elon Musk’s takeover of Twitter, explaining Truth Social is meant to be a different platform while the competition places pressure on incumbent tech oligarchs to open up the internet.

“If more billionaires want to come around and buy up these other companies, we’re all for it,” Nunes said. “But I just don’t see, you know, any minute that — despite what the fake news says and the narratives that they’re trying to write — any minute that I spend worried about Twitter, that’s a ghost town with no people, is a waste of time for the company.”

Musk struck a deal to purchase Twitter for $44 billion, paying a 38 percent premium above the company’s share price in April. The founder of SpaceX and CEO of Tesla revealed Friday morning the deal was “temporarily on hold” but remains “still committed to acquisition” despite the setback.

Musk linked to an article from Reuters in the Friday post highlighting that only less than 5 percent of users on the platform were fake or spam accounts. That number, however, doesn’t include inactive accounts.

On Truth Social, Trump called the purchase a “ridiculous price” for a platform “largely based on BOTS or Spam Accounts.”

“By the time you get rid of them, if that can even be done, what do you have?” Trump wrote on his own service. “If it weren’t for the ridiculous Billion Dollar breakup fee, Elon would have already been long gone. Just my opinion, but Truth Social is MUCH better than Twitter and is absolutely exploding, incredible engagement!”

Tristan Justice is the western correspondent for The Federalist. He has also written for The Washington Examiner and The Daily Signal. His work has also been featured in Real Clear Politics and Fox News. Tristan graduated from George Washington University where he majored in political science and minored in journalism. Follow him on Twitter at @JusticeTristan or contact him at Tristan@thefederalist.com. 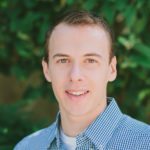 Rep. Tenney runs for re-election to take on Big Tech